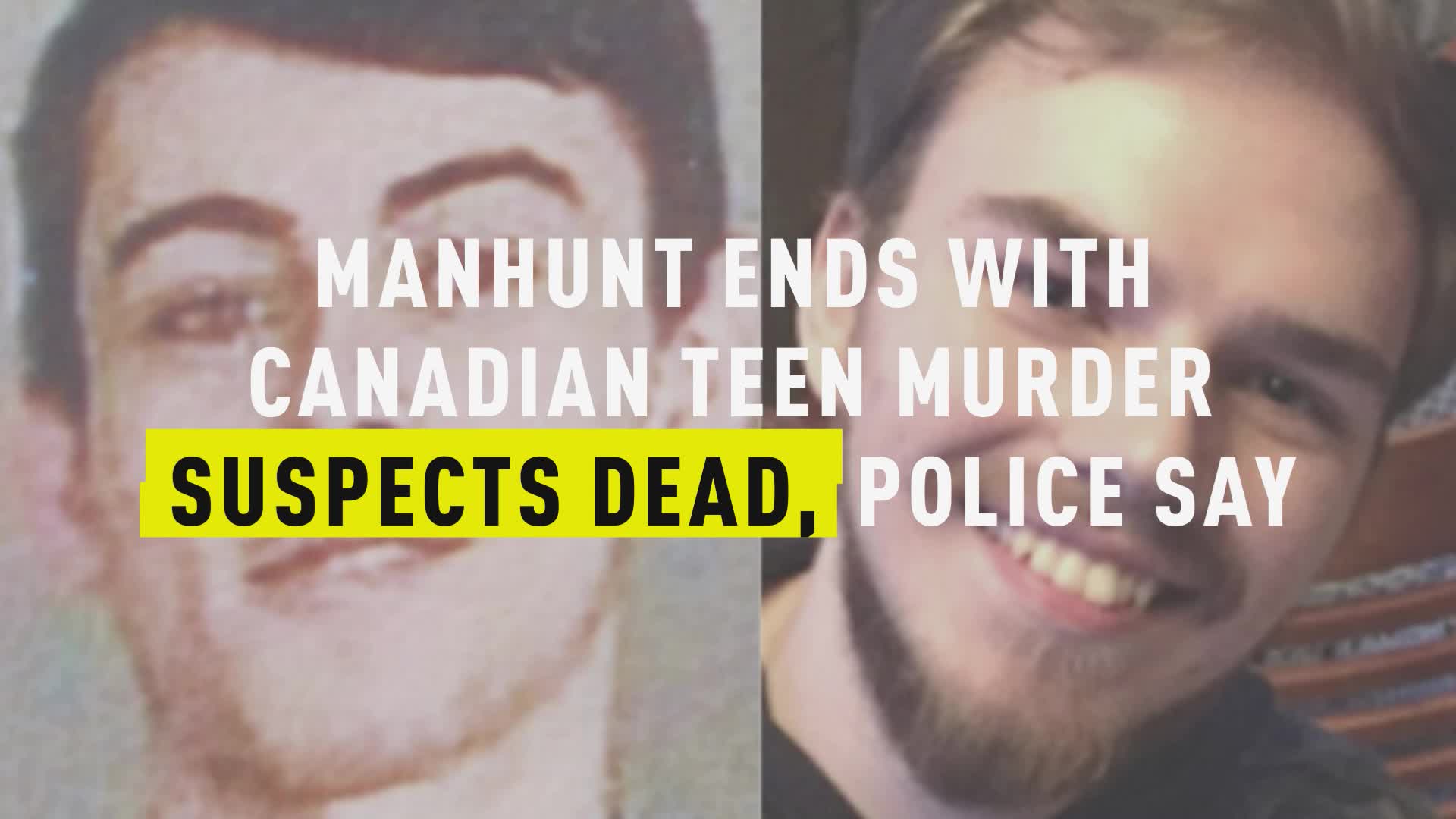 The father of a teen murder suspect seemed to praise his son’s ability to evade authorities during a massive Canadian manhunt in a new interview.

“I knew they were still alive. These boys are smart, these guys are intelligent,” Alan Schmegelsky said in an interview with the Australia’s “60 Minutes” after learning that his son Bryer Schmegelsky and best friend Kam McLeod had managed to pass through a police check point without detection, according news.com.au. “Kudos boys. Kudos, kudos.”

Alan Schmegelsky made the comments before officials announced last week that they had discovered two bodies they believe to be Bryer Schmegelsky and McLeod along the Nelson River in Gillam, Manitoba, less than a mile from a damaged aluminum boat.

The Australian news program spent two weeks with Alan as Canadian authorities conducted one of the largest manhunts in the country’s history to find the two teens—and was with the distraught father just moments after he had learned of his son’s suspected death.

Alan went on to say that at least he’d be able to find some solace in knowing his son’s whereabouts.

“At least I know where he is, his troubles are over,” he said.

Canadian authorities suspect Bryer and McLeod of killing three people along rural Canadian highways in a rampage that began in mid-July. Authorities discovered the bodies of American Chynna Deese, 24, and her Australian boyfriend Lucas Fowler, 23, July 15 on the side of a remote highway outside Liard Hot Springs. Then, four days later, authorities found the body of 64-year-old Leonard Dyck nearly 300 miles away.

The camper van the teens had been traveling in was found engulfed in flames about a mile away from where Dyck’s was discovered. Authorities initially listed Bryer and McLeod as “missing” persons in the investigation but soon changed their designation to suspects as the probe continued.

But while investigators have linked the pair—who had reportedly told family they were traveling to Alberta to find work in the days leading up to the murders—to the crimes, Bryer’s father isn’t convinced.

“I’m not going to say my son is a murderer until I get some facts, OK,” he said. “Nobody knows what happened out there.”

He believes it’s possible his son had simply been a victim in the tragic series of events.

Alan told the news program that his son had been “angry” after he and Bryer’s mother got a divorce when Bryer was just 5 years old and had been raised by YouTube and video games.

“He had a lot of time with very little attention given to him and I know that,” he said, acknowledging that his son could have had a “better upbringing.”

The grieving father defended a choice to recently give his son an Airsoft rifle saying the present had given his son an opportunity to get outside in nature and enjoy time with friends.

The teen’s father will now have to live in a world without his only son, cutting short a life that he once believed was filled with promise.

The Clues That Led To 2 Bodies In Manhunt For Teens