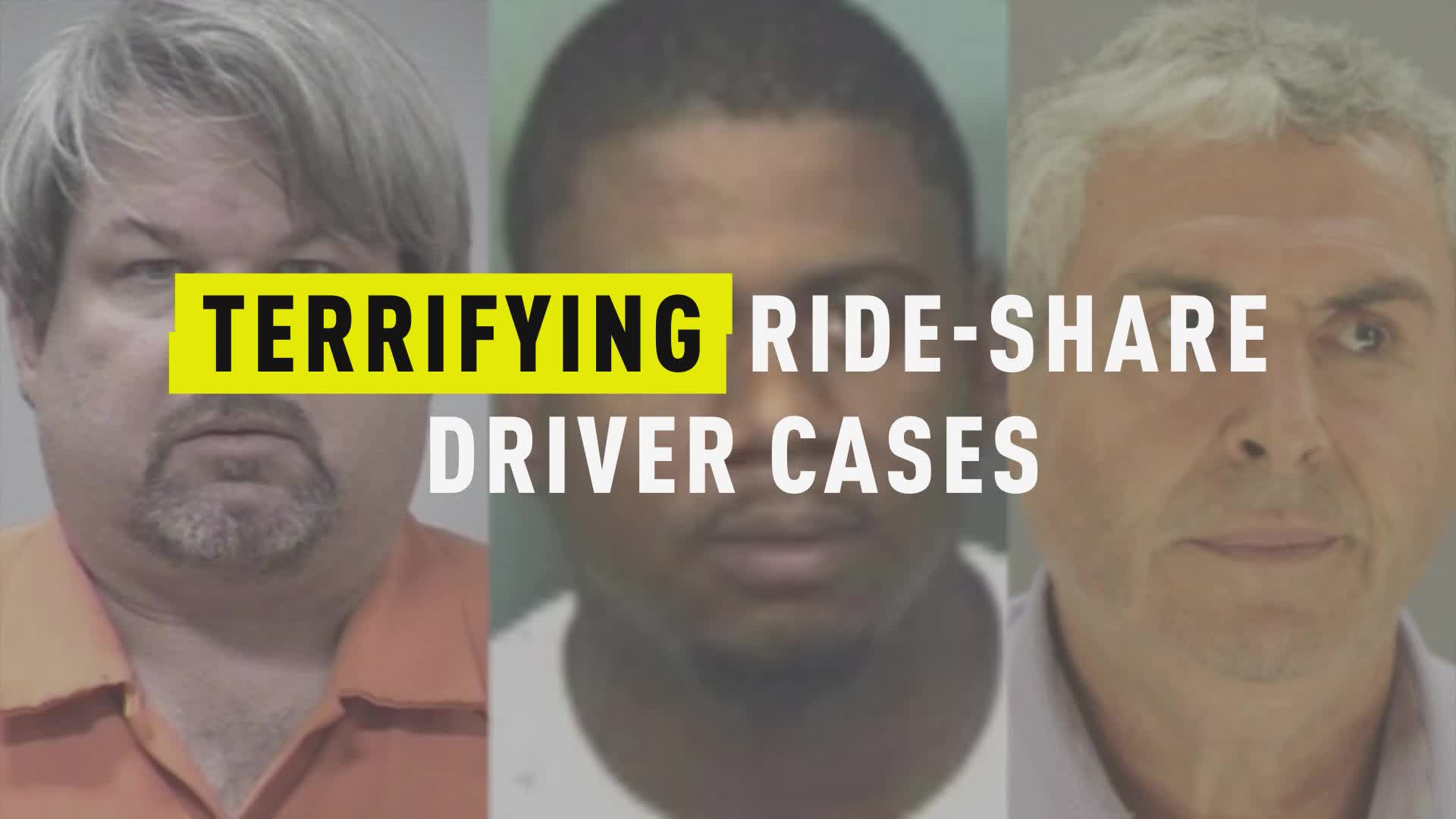 A Colorado man has been accused of offering women rides home from bar, raping them, and then dropping them off at home, allegedly telling one woman “Let’s do this again.”

The Denver District Attorney’s Office has charged Byron L. Whitehorn, 50, with the sexual assault of four women, who they say he assaulted over a two-year period beginning in 2017, according to a statement from prosecutors.

Denver Police said Whitehorn approached women who were highly intoxicated and offered them rides home in his 2005 Audi A4 sedan, then assaulted them before taking them home.

One woman reported leaving the Ginn Mill bar Dec. 15 at around 12:45 a.m. after telling her roommate she had too much to drink and wanted to go home. She called an Uber but told police that as she was walking outside a man approached her, grabbed her phone canceling the ride and offered to take her home himself, according to an arrest warrant affidavit obtained by The Denver Post.

She later remembered waking up in his car as she was being raped, describing the encounter as an “out of body experience.”

The man then drove her home and dropped her off, but not before taking her phone, putting his name and phone number inside it and telling her “Let’s do this again.”

The woman was taken to the hospital after calling 911 and underwent a rape examination. Detectives were able to match the DNA taken from the rape kit to three other similar attacks in the Denver area beginning in April 2017.

They then called the number that had been programmed into the woman’s phone and talked with Whitehorn, who claimed that he didn’t know who the woman was. He also told investigators he didn’t rape anyone, but did go to the LoDo bar district with friends to try to meet women, the affidavit said.

Denver Police believe there may have been other victims and have asked anyone with information about the case to come forward and share what they know.

Whitehorn’s preliminary hearing has been scheduled for Feb. 26, KDVR reports.