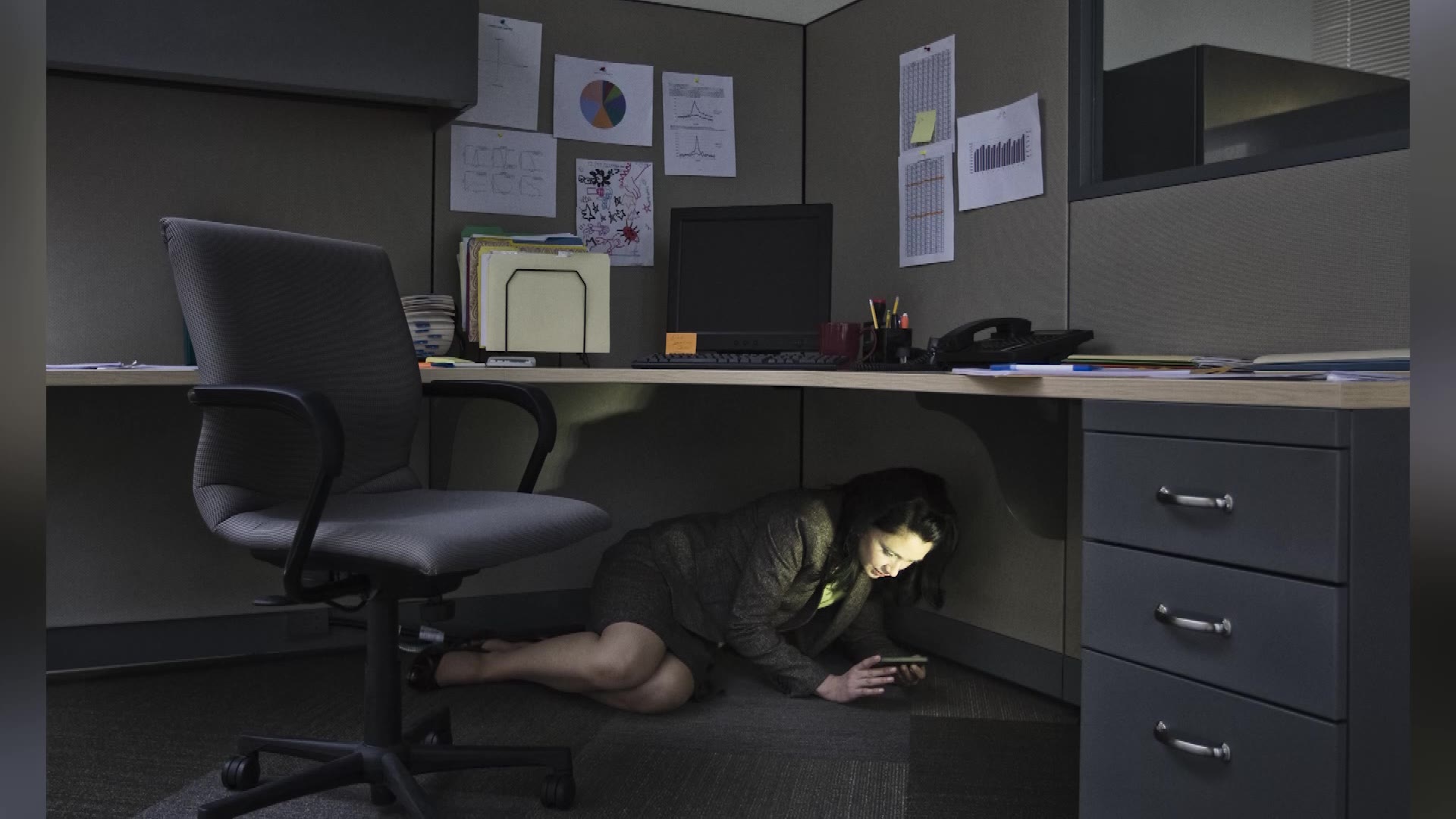 A young California teacher was gunned down in cold blood while she sat with her boyfriend and 5-year-old son in a in San Bernardino park early on Saturday.

An unknown assailant shot and killed 24-year-old mother and middle school math teacher Nancy Magaña as she sat in the driver side of her parked truck in Delmann Heights Park, according to PEOPLE. Magaña later died at the hospital. Her child and boyfriend were uninjured. Authorities, who haven’t named the boyfriend, have yet to pinpoint a suspect. Police said the three had driven to the park following a Friday evening meal at Dave & Busters.

“[Nancy] gave everything she had to her son, and for this senseless act to take her away is heartbreaking,” she told Los Angeles television station KTLA.

Maria told the local outlet that her sister will be remembered as a fierce and determined mother.

Nancy Magaña, 24, was a “superhero” mother and middle school math teacher, who was killed by an unknown gunman in San Bernardino over the weekend. Photo: Nancy Magaña/Facebook

"If you knew her you would be here mourning with us. She was such a strong and loving person. She wouldn't harm anybody. They took a mother away from her son."

The sister also told local newspaper The San Bernardino Sun that Nancy was her son's “superhero.”

The family and community held a vigil the following night, KTLA also reported.

Magaña, who had just accepted her first teaching job at San Bernardino’s Del Vallejo Middle School, was to be a seventh grade teacher and volleyball coach at the school, KABC, a local ABC affiliate reported. Her unexpected death shocked her future colleagues, just weeks before classes were scheduled to begin.

“She was so excited,” Toni Woods, the school’s principal, told KTLA. “She had such a bright future ahead of her. It just breaks all of our hearts.”

“It’s just a huge loss for their family and this district and the city,” interim vice principal Hershey McChesney also told the local station.

Doctor Rang 911 Before Being Fatally Shot

Girl Abducted By Teacher Speaks For 1st Time On Camera