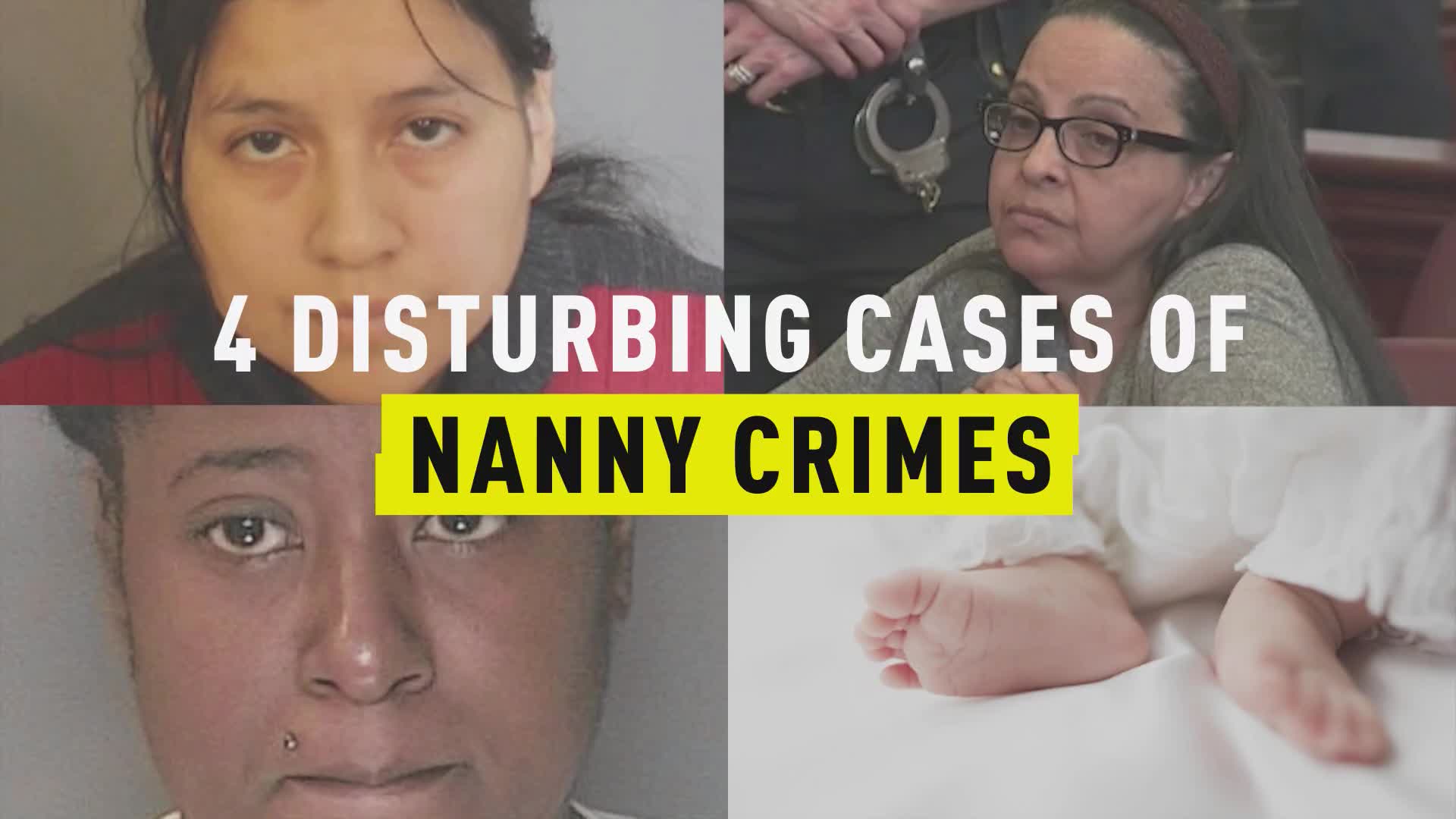 Calling the New York City nanny who stabbed a 2-year-old boy and a 6-year-old girl to death “pure evil,” a judge sentenced Yoselyn Ortega on Monday to life in state prison, without the possibility of parole.

Ortega stabbed Leo and Lucia Krim to death with a 13-inch kitchen knife in the bathroom of their family’s Upper West Side apartment on October 25, 2012. In April, she was convicted of two counts of first degree murder and two counts of second degree murder.

Ortega was hired by the children's’ parents, Marina and Kevin Krim, in 2010, when Marina became pregnant with the couple's third child, Leo, according to evidence presented during Ortega’s trial. Kevin Krim, a digital media executive at CNBC, believed hiring the nanny was necessary, he testified, because he was working 12-hour days.

On the day of the murders, Krim was on a plane returning from a business trip to the West Coast while Marina was out with Nessie, the couple’s second child, who was then 3 years old. When Marina and Nessie returned home, around 5:30 p.m., Marina went to the bathroom, and opened the door.

“First I see Lulu and I instantly know she’s dead,” Krim testified at Ortega’s trial. “She’s lying there in the bathtub, her eyes open. I see Leo — they have blood on them, all over her dress. Then I see the defendant. I see blood all over her.”

When Marina opened the bathroom door, Ortega, who had slit her wrists earlier, stuck a knife into her own throat.

“There were blood curdling screams from a woman,” Rima Starr, a neighbor, told the New York Times that night, adding that after hearing the screams she saw Marina in the building’s lobby, with a towel over her head and Nessie, her surviving child, in her arms.

Ortega’s lawyers presented evidence at her trial that she did not know what she was doing because she was mentally ill, but it was not enough to sway the jury, which rejected this argument in convicting her.

“It was not a decision we reached lightly or easily,” one juror, David Curtis, said after the verdict at a news conference attended by himself and some of the other jurors.

“We could not find a strongly credible proof that the defendant was not aware and able to recognize what was going on,” Curtis said.

Both parents spoke in court on Monday.

Marina Krim said that after she testified at Ortega’s trial, “I wasn't planning on coming back into this courtroom after that,” but, she added, “I’m here once again to finish this horrible chapter in my and my family's life.”

Kevin Krim said the crime caused an “obliterating darkness” to descend on his family, robbing them of “the brightest and warmest of lights. We’ll miss them all our lives.”

“The defendant knows nothing of responsibility or remorse, “ he added. “She should know nothing of hope.”

Before he sentenced Ortega, Judge Gregory Carro, who presided over Ortega’s trial, gave her a chance to speak.

“I’m very sorry for everything that happened,” Ortega said, “But I hope that no one goes through what I’ve gone through.”

“Although many people wish me all the worst, my life is in the hands of God.”

Judge Carro was not moved. Saying he agreed with a witness’s assessment that Ortega was “pure evil,” Judge Carro sentenced her to spend “the rest of your life in state prison with no possibility of parole.”

At Ortega's trial, Kevin Krim testified that when his plane landed in New York that night in October 2012, he was met by police, who escorted him to the hospital where the bodies of his dead children had been brought, along with his wife and surviving child.

At his request, doctors took him and Marina to an examination room, where the murdered children lay on gurneys, wrapped in sheets up to their chins, he testified.

“And they were beautiful and strange,” he testified, according to the New York Times.  “They had this, like, sandy brown hair. You could see they tried really hard to wash the blood out but it still had kind of an auburn tint to it that I remember to this day.”

Remains Of Lindsey Baum, Who Vanished In 2009, Found