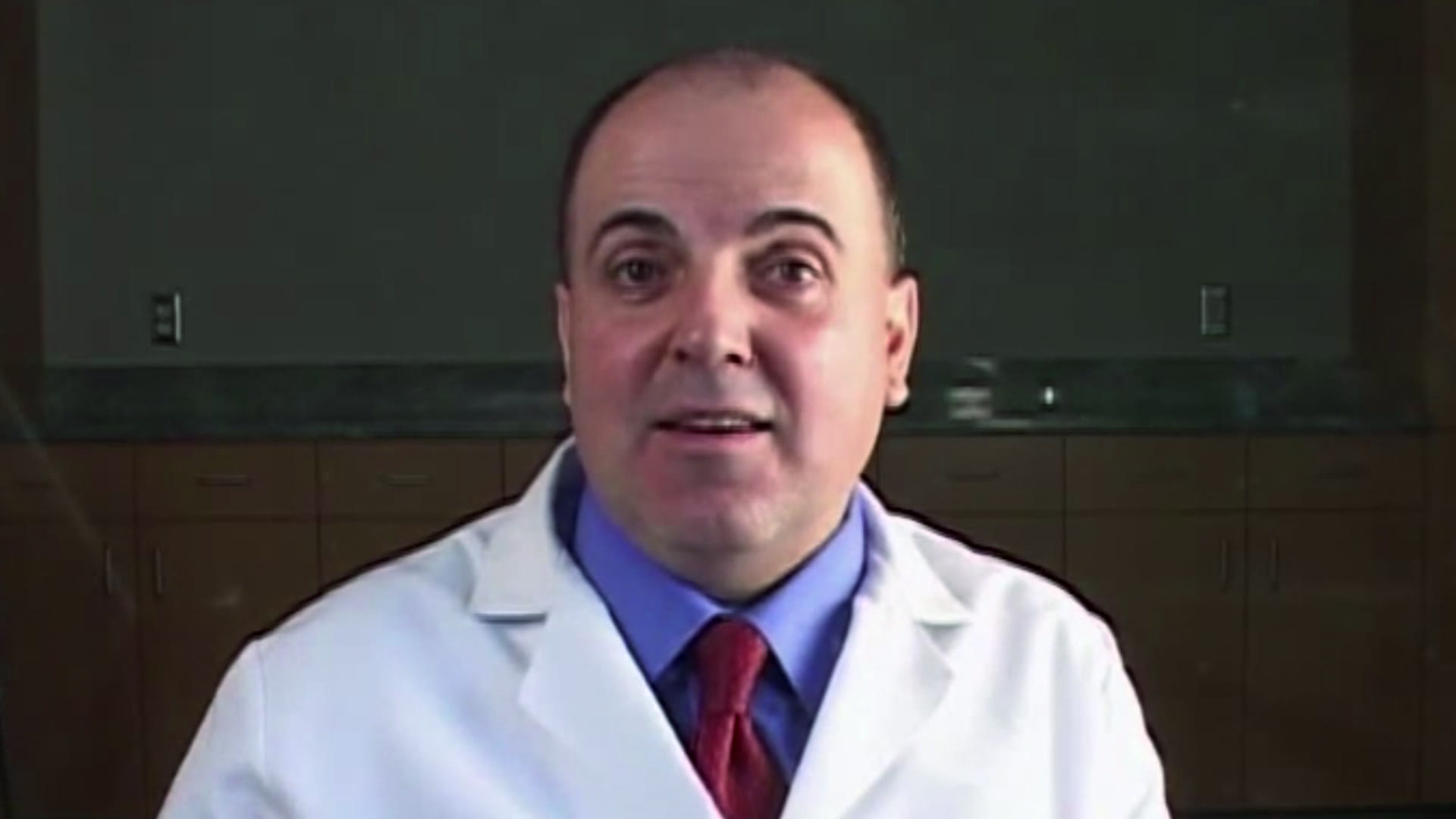 Farid Fata was a doctor with a deadly side — and many of his patients suffered. The Michigan oncologist was convicted in 2015 for scamming hundreds of cancer patients with painful and unnecessary treatments in an attempt to make money.

"My sins are many," he admitted during his initial plea, blaming greed and desire for power, as NBC News reported.

The latest episode of Oxygen's "Deadly Power" dives into the crimes of Fata and follows how a person meant to cure the sick ended up making the healthy fall ill. In 2014, Farid Fata pleaded guilty to charges including health care fraud, money laundering and seeking kickbacks. The once-prominent doctor was charged with intentionally misdiagnosing healthy patients and giving sick patients chemotherapy as a way to make money.

"It is my choice," the then-49-year-old said during his plea, according to the Detroit Free Press. "I knew that it was medically unnecessary."

Fata collected $17.6 million from Medicare and private insurance companies, and around 553 patients were given medically unwarranted treatments, according to CNN. US Attorney Barbara McQuade called the case "the most egregious" health care fraud case, noting that patients were harmed physically while fraudulent charges were billed to the government.

"In this case, we had Dr. Fata administering chemotherapy to people who didn't need it, essentially putting poison into their bodies and telling them that they had cancer when they didn't have cancer," McQuade told the Detroit Free Press. "The idea that a doctor would lie to a patient just to make money is shocking. [...] Dr. Fata was unique in that he saw patients not as people to heal, but as commodities to exploit."

Fata was initially sentenced to 45 years in prison. In May 2018, he asked the court to overturn his conviction, stating that his lawyer coerced him into entering his guilty plea. His lawyer denied the allegations.

Victims have shared ailments including losing teeth and getting a liver transplant as a result of Fata's actions. Patricia Loewen believes that Fata is to blame for her husband's death.

"We're here to follow through to the end for what this monster has done," she said, according to the Detroit Free Press.

As Time reported, victims can seek reimbursement for funeral costs, remedial health care and mental health treatment as well as out-of-pocket costs. To learn more about the case of "Dr. Death," watch "Deadly Power" on Oxygen.