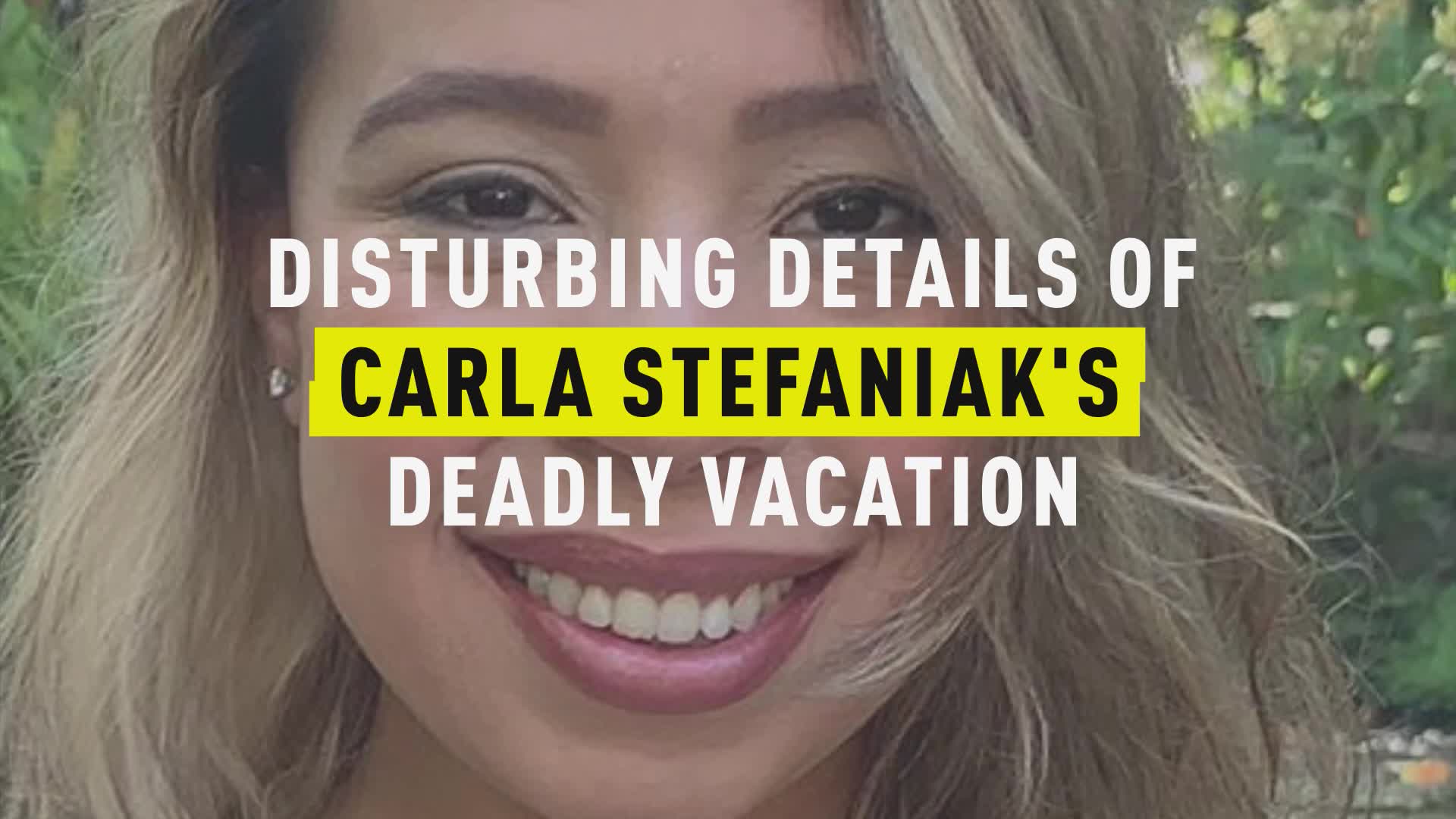 The body of a woman found behind a Costa Rica Airbnb has been identified as a missing American tourist and a security guard at the rental where the woman was staying has been detained in her death.

Carla Stefaniak had traveled to Costa Rica with her sister-in-law to celebrate her 36th birthday but her family began to worry when she failed to return to the United States on Nov. 28 as planned.

A search for the woman began at the San Antonio de Escazu neighborhood where Stefaniak had been staying after investigators discovered blood inside her Airbnb, Fox News reports. Investigators would find the woman's body half-buried and covered with plastic bags about 300 yards away from the Airbnb's apartment complex.

Her identity was confirmed after her father identified the body, according to a post on the Finding Carla Facebook page created to help find the missing woman.

Investigators have detained a security guard, 32-year-old Bismarck Espinosa Martinez of Nicaragua, who works at the Airbnb property after they said he gave conflicting accounts to police, according to Miami news station WSVN.

"The person detained for the homicide was near her, had chances to commit the act and became a suspect through all our investigation," OIJ General Director Walter Espinoza said, according to the station.

An autopsy revealed Stefaniak died after suffering injuries to her head, neck and extremities. The death is being considered a homicide.

Stefaniak last spoke with her family on the night of Nov. 27. Electricity had been going in and out at the rental and she texted her family "it's pretty sketchy here." By the next day, she had failed to make her flight home.

Before the identity of the body was confirmed, Stefaniak's father Carlos Caicedo told WSVN the family was distraught over the discovery.

"Her mom is absolutely devastated. She can't speak," he said.