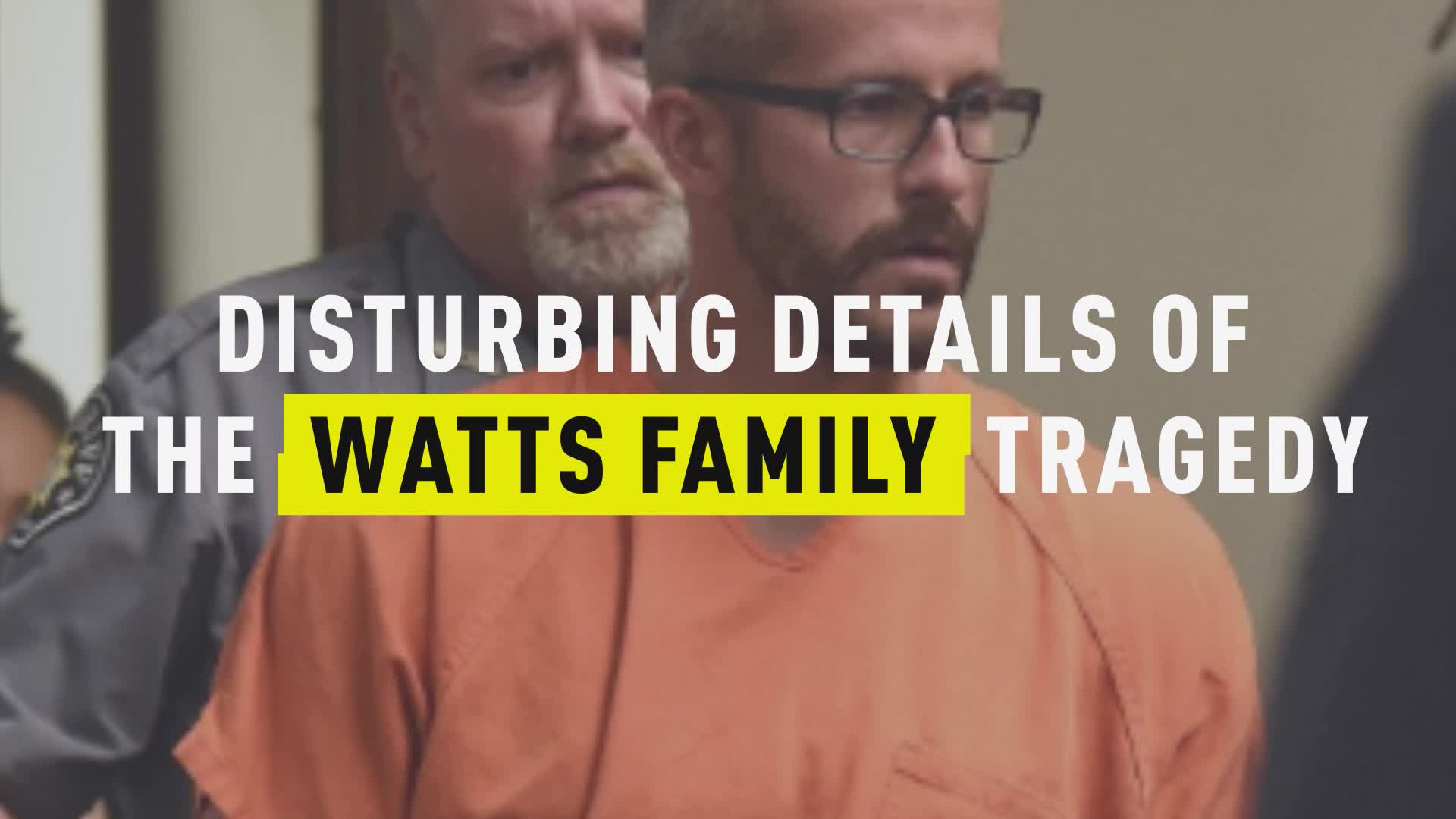 Colorado man Christopher Watts has admitted killing his pregnant wife and their two daughters in a case that has grabbed national attention, but the question of why remains a mystery - at least for a little while longer.

Weld County District Attorney Michael Rourke said investigators have established at least some of Watts' motive, but he won't reveal that until Watts' sentencing on Nov. 19.

“We believe that we have a partial motive,” Rourke said at a news conference following the guilty plea. “I’m not sure if it’s the entirety of the motive, but I will be happy to comment on that following sentencing.”

Watts pleaded guilty Tuesday to the deaths of Shanann Watts, 34, and their children, Bella, 4, and Celeste, 3, in exchange for avoiding the death penalty.

Watts told police he'd been having an affair with a coworker and revealed to his wife that he wanted to "go through with a separation," according to an arrest affidavit obtained by Oxygen.com back in August. In an audacious twist, Watts lied to police and said that after his "emotional" conversation with Shanann, she murdered their two daughters and he strangled her in a fit of rage.

"While in the bedroom, via baby monitor located on Shanann's right stand, he observed Bella 'sprawled' out on her bed and blue and Shanann actively strangling Celeste,” the affidavit states. “Chris said he went into a rage and ultimately strangled Shanann to death." From there, he told police that he put all three bodies in the back of his truck, and drove them to an oil work site where they were later found.

Rourke confirmed Tuesday that Watts’ attempt to blame his wife was completely false.

“What I can tell you most affirmatively today, by what happened in the courtroom, is the spotlight that he tried to shine on Shanann falsely, incorrectly and, frankly, a flat-out lie has been corrected,” Rourke said. “The spotlight shines directly where it belongs: on him.”

Before their bodies were found, and before he was arrested, Chris Watts made several emotional media appearances in which he appeared concerned about his missing family. Shannan Watts’ social media painted a pretty picture of her marriage. She would often refer to Chris as “my ROCK!” and “the best dad us girls could ask for.”