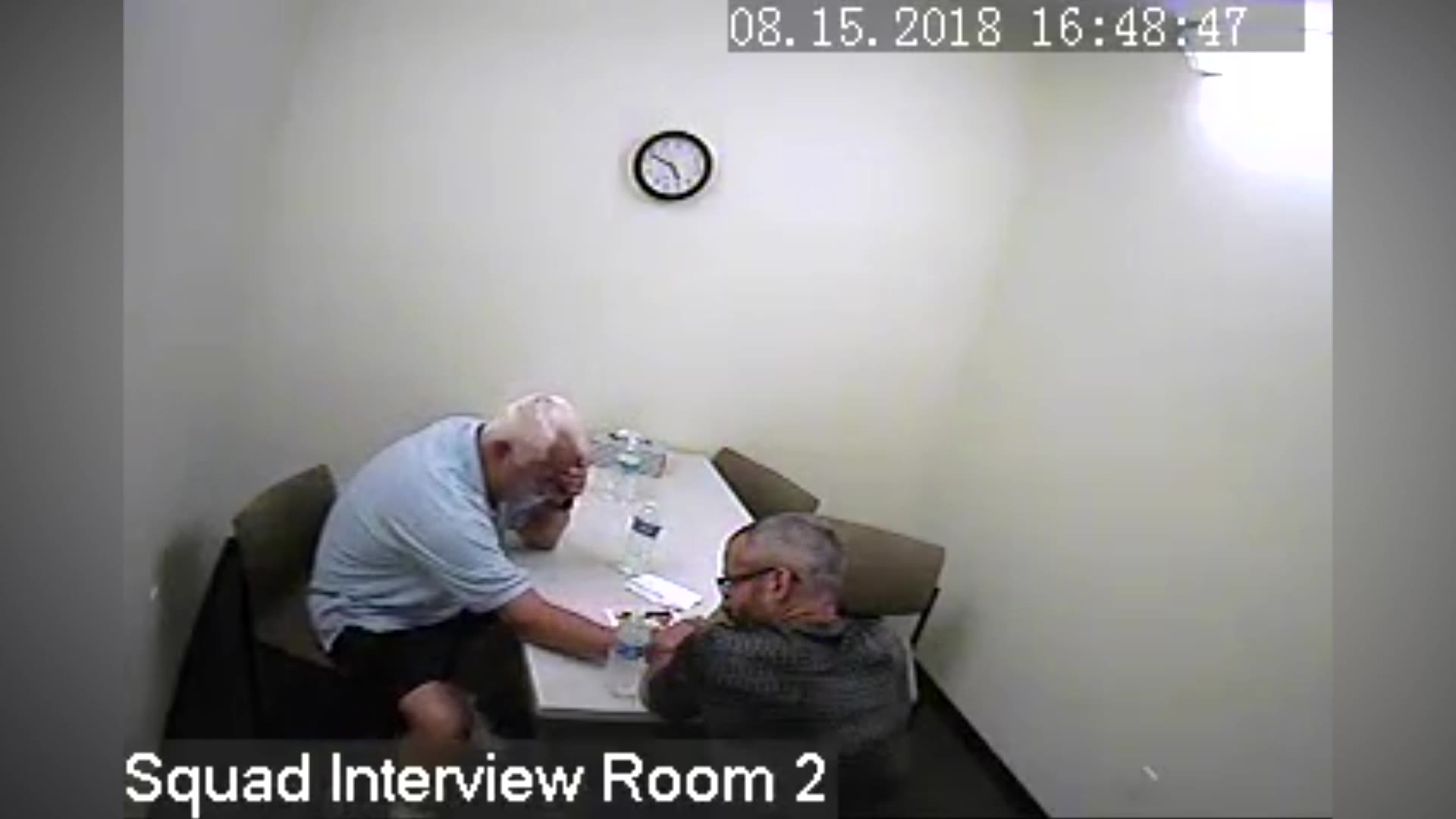 Chris Watts, the man who killed his entire family last year with his bare hands, has confessed new details in an hours-long prison interview after apparently finding faith behind bars.

Chris Watts was convicted last year of killing his pregnant wife, Shanann, and their daughters, 4-year-old Bella and 3-year-old Celeste. Late last year, he was sentenced to life in prison without parole for the murders after pleading guilty to the crime.

Last month, he made a five-hour confession to multiple law enforcement agencies set to be released to media on Thursday. Plenty of people may be questioning why Watts would do this after his conviction, but as Dr. Phil McGraw explained on a Tuesday episode of “Dr. Phil,” Chris is now claiming that his previous confession was false and his new story is the truth.

Lawyer Thomas Grant, who works at the firm that represents the victims’ family, stated on Tuesday’s episode, “He is claiming that he is remorseful, and he has found God.”

McGraw asked if perhaps Chris received some kind of deal for the new, detail-packed confession, but the lawyers on the show said it does not appear that he received anything in exchange for it.

Steven Lambert, an attorney for Frank and Sandy Rzucek, Shanann's parents, explained on Tuesday’s episode that Shanann’s parents were briefed on the newest confession and they relayed the contents of it to Lambert. Apparently, Bella fought for her life. Not only did the 4-year-old girl walk in on her own father trying to dispose of her mother’s body but, according to the new confession, she pleaded with her dad not to kill her.

“Daddy please don’t do to me what you just did to Cece,” Lambert said the child told Chris.

“From what we’ve been told, there was a struggle from Bella. There were signs that she fought for her life.”

The Colorado Bureau of Investigation plans to release the audio from the five-hour interview it had with Chris on Thursday morning. The second part of the special is scheduled to air on Monday, March 11 and it will feature a post-audio release interview with Shanann’s parents and brother.