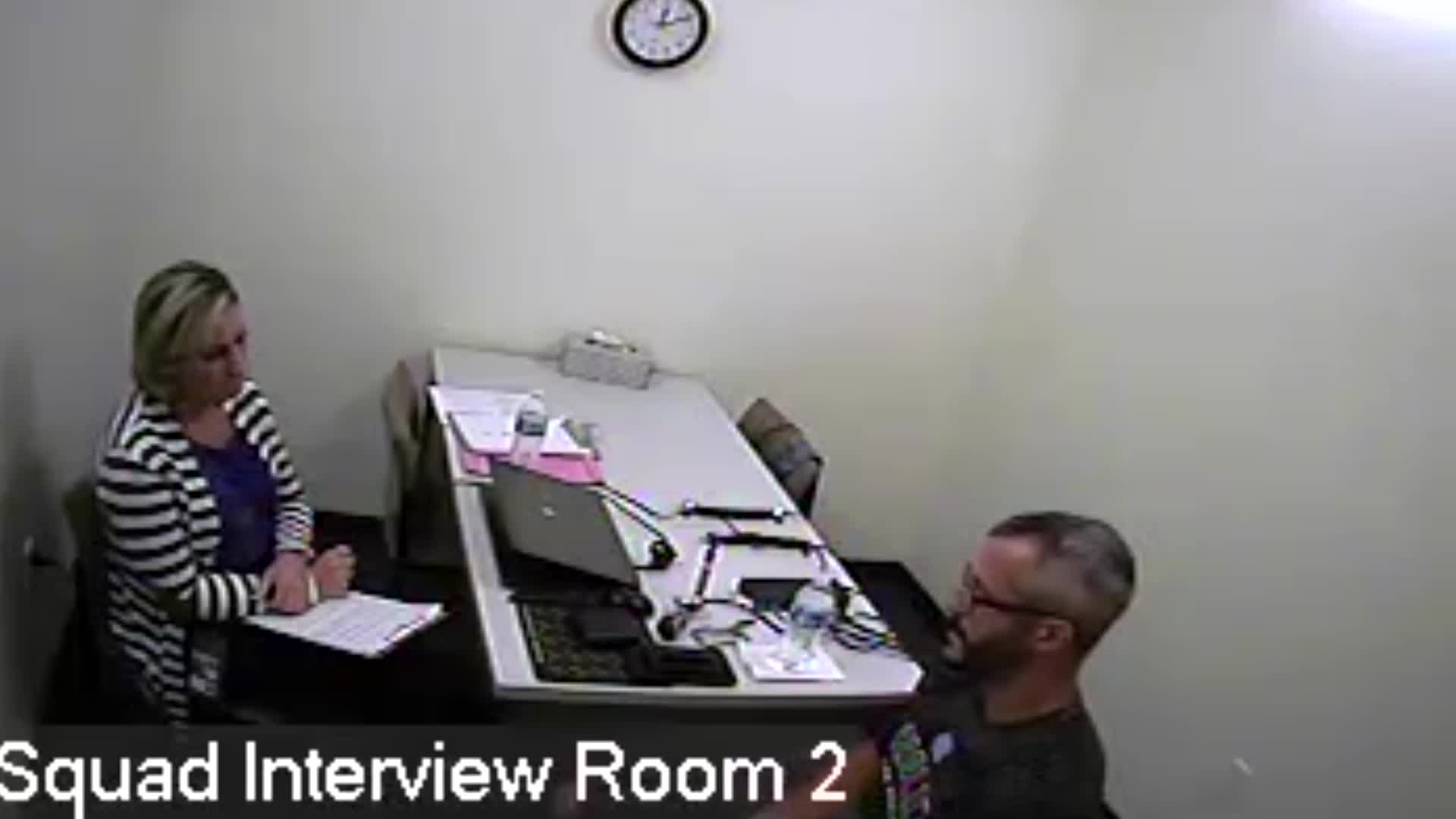 Chris Watts' public perception quickly transformed from a worried and doting dad to a heartless murderer after he confessed to strangling his pregnant wife, killing his children and then throwing their small, lifeless bodies into an oil tank.

But in a new letter from prison to his mother, Watts tells his mom to shake off the words off his harshest critics.

“All kinds of people will form opinions because of this tragedy but what they say doesn’t matter,” he wrote in a message wishing Cindy Watts a happy 64th birthday. “Their words should be like the wind. It comes and then it passes away.”

Watts also acknowledges in the letter shared during the HLN special “Killer Dad: Chris Watts Speaks,” that his life may not have exactly turned out the way his mother had hoped.

“Happy birthday mom! 64! I wish I could be there with everyone to celebrate or even just FaceTime to feel like I’m there,” he wrote. “I know being incarcerated isn’t where you wanted me to be or even thought I would end up here.”

Watts has also claimed to be a changed man after the murders that shocked an entire nation.

“I’m still a Dad! I’m still a son! No matter what,” he wrote, according to People. “Now, I can add servant of God to that mix! He has shown me peace, peace, love and forgiveness, and that’s how I live every day.”

Those who have visited Watts in prison, where he’ll spend the rest of life after being sentenced to five consecutive life sentences, also claim the disgraced dad is trying to make amends for the murders.

“He’s truly sorry, he’s truly remorseful,” said one woman, identified in the special only as “Kate,” who regularly visits him behind bars.

Watts initially sought the public’s help, as he pleaded for the safe return of his pregnant wife, Shanann, and the couples two young daughters, Bella, 4, and Celeste, 3, after they were reported missing Aug. 13, 2018.

But after Watts failed a polygraph test and began to change his story, first claiming that he'd killed Shannan in a fit of rage after he discovered she had killed the children. He later admitted he killed them all and hid the bodies at a Colorado oil field where his company worked.

Watts—who had been carrying on an affair with co-worker Nicole Kessinger in the months before the murders—then returned home and claimed his family had gone missing.

In a chilling video featured in the special, Watts’ oldest daughter Bella can be seen singing about her father from her car seat just two months before her and her family were killed.

“My daddy a hero. He helps me grow up strong,” the smiling brunette sings in the video, which was uploaded to Shanann Watt’s Facebook.

“I totally just cried!” Shanann wrote at the time, according to local station KCNC-TV.

Those who know Watts now claim the video was one of the images that continued to haunt him after the murders.

“He wants to be Bella’s hero again,” Kate said in the special.

Nancy Grace On The Fascination With Chris Watts' Case