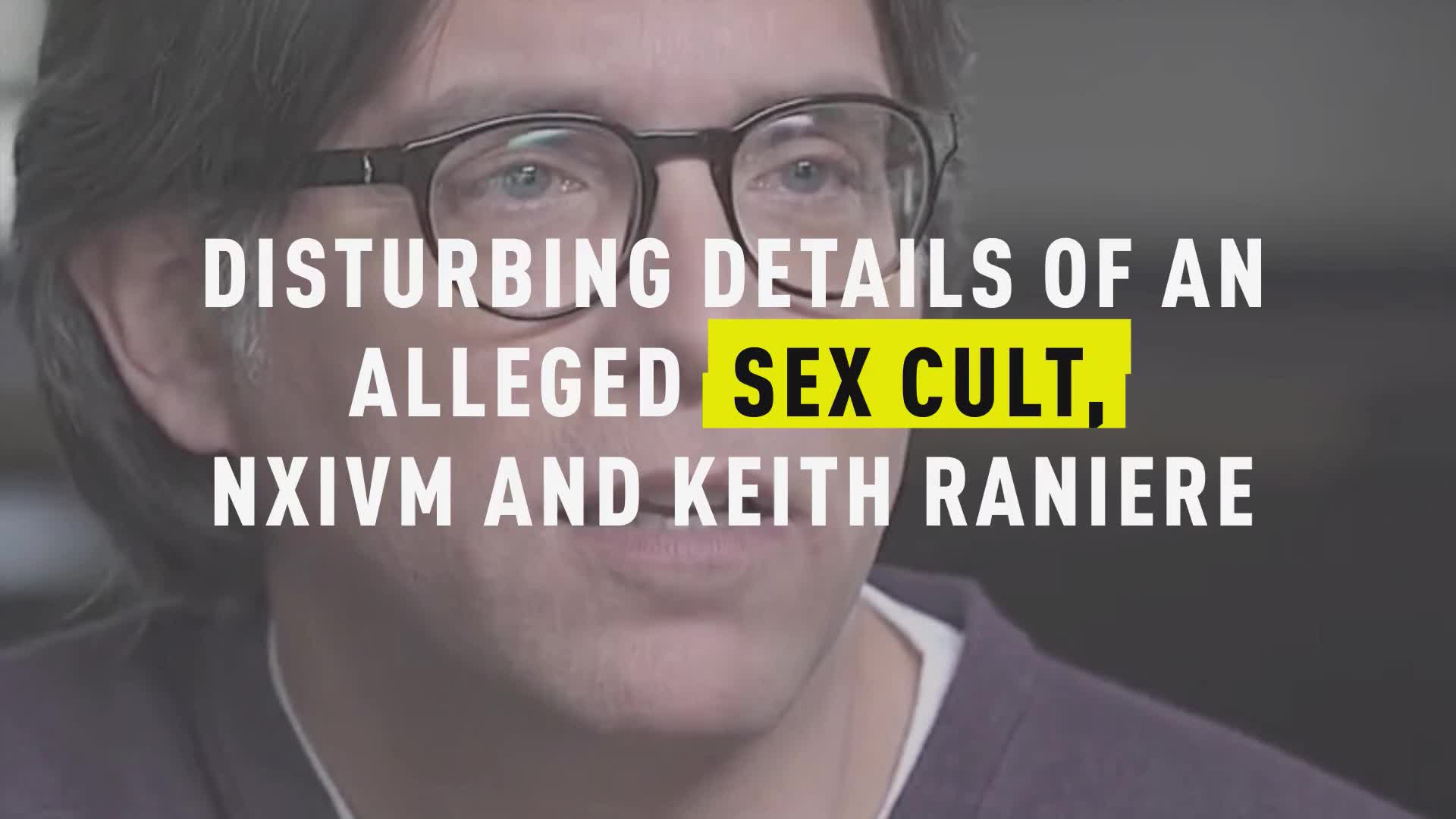 Seagram’s liquor heiress Clare Bronfman fainted and was wheeled from court on a gurney shortly after a judge questioned the heiress about whether she had hired embattled attorney Michael Avenatti to join her defense team in the NXIVM sex cult case.

Bronfman staggered across the courtroom after a sidebar with the judge, falling into the arms of her laywer Mark Geragos, who caught the heiress and ushered her into a chair at the defense table, The New York Daily News reports.

Judge Nicholas Garaufis had been trying to determine whether Bronfman had retained Avenatti, who was arrested earlier this week after allegedly attempting to extort $22.5 million from Nike, to negotiate an agreement with prosecutors in the NXIVM case.

“Did she retain Mr. Avenatti to represent her in this case, yes or no?” Garaufis asked one of her lawyers, Donna Newman, according to The New York Post.

Newman didn’t answer but requested a sidebar with the judge, attended by Bronfman and the attorneys. As Bronfman was walking back, she swooned and fell toward the defense table.

Bronfman has been accused of bankrolling the alleged sex cult NXIVM, a group prosecutors say brainwashed its followers into serving as sex slaves for leader Keith Raniere, even branding some women with his initials. She has pleaded not guilty to the charges against her.

Before the dramatic courtroom moment, prosecutors had confirmed that Avenatti had appeared on behalf of Bronfman at a meeting last week, also attended by Geragos, the Associated Press reports.

Geragos also confirmed that he and Avenatti had told prosecutors the lawyer was being brought into the case.

After Bronfman collapsed, she was wheeled away on a medical gurney to a neighboring conference room and an ambulance was called. She later returned to the courtroom, but her color hadn’t improved and medical personnel had recommended she go to the hospital, so court was adjourned.

Garaufis insisted Bronfman return to court on Thursday to answer his questions.

Geragos has also been linked to the Nike case by reports that have named him as the co-conspirator referenced in court documents. Geragos told reporters waiting outside Wednesday that he was not cooperating in the case, but didn’t confirm whether he was named as the alleged co-conspirator.