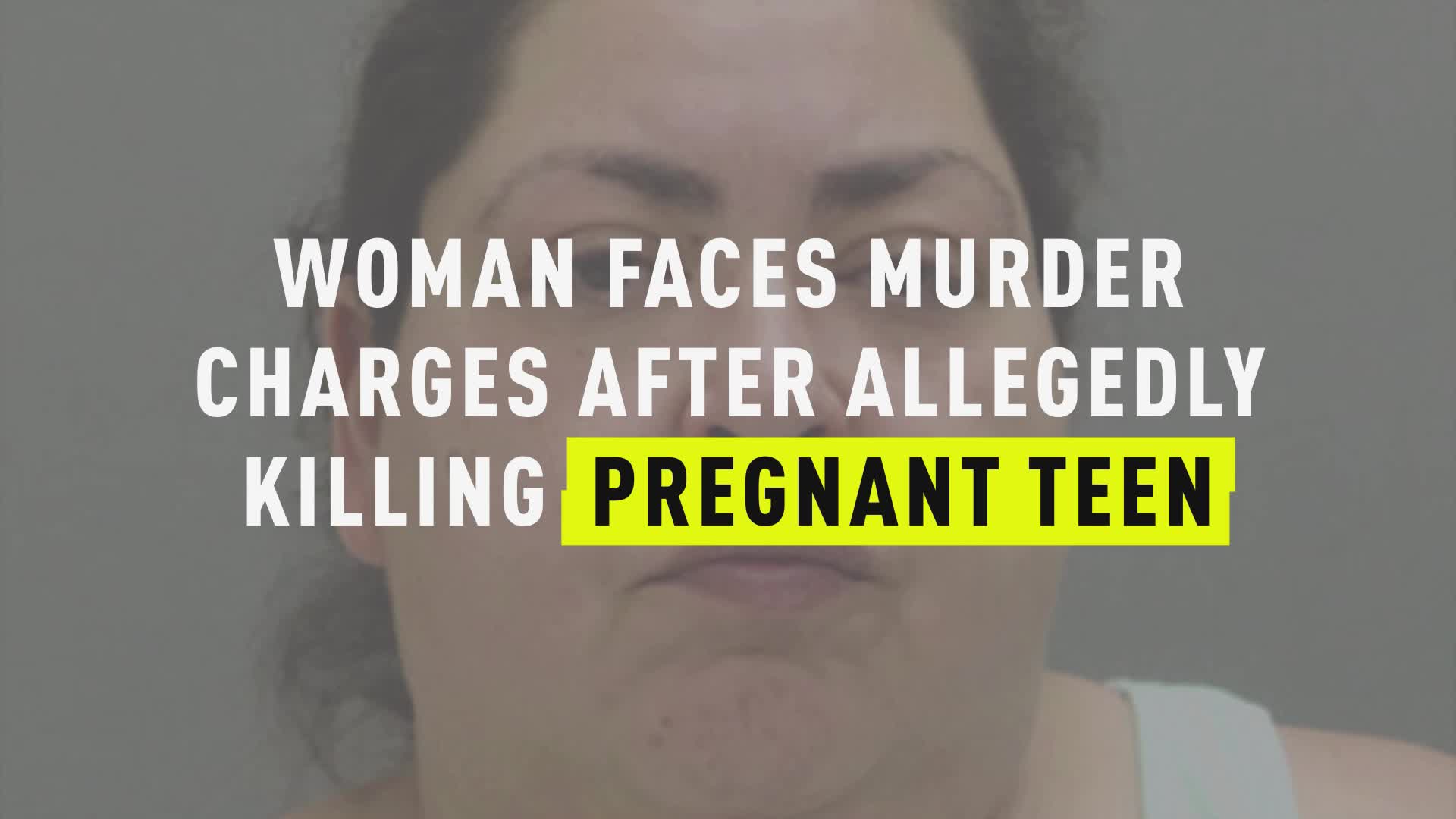 The two women who had recently been charged with the murder of a pregnant teenager now face additional charges pertaining to the death of the child they ripped from the girl's womb.

Clarisa and Desiree Figueroa, already facing first-degree murder charges for the death of 19-year-old Marlen Ochoa-Lopez, are now facing additional first-degree murder charges for the death of her child. The Figueroa duo are accused of luring Ochoa-Lopez to their home with the promise of free baby clothes on April 23, then cutting the child out of her body, ultimately killing both. They were denied bail on July 18, as the new charges were announced.

Both women have already pleaded not guilty to 27 charges including aggravated kidnapping, aggravated battery of a child, and dismembering a body, according to CBS Chicago. Those charges had been filed before the baby perished on June 14, after he had spent several weeks in the intensive care unit at Christ Medical Center in Oak Lawn, Illinois.

Clarisa at first claimed that she had given birth to the baby, according to a May 16 statement made by Chicago Police Supt. Eddie Johnson. Ochoa-Lopez's maternal relationship to the child was confirmed through DNA testing.

“Words really cannot express how disgusting and thoroughly disturbing these allegations are,” Johnson had said.

Clarisa boyfriend, Piotr Bobak, also faces charges stemming from the alleged crime, including concealing a homicidal death and obstruction of justice. He is also being held without bail but has not faced additional charges in the wake of the baby's death.

The duo's next court date is August 6, according to The Chicago Sun Times.

3 Arrested After Teen Is Killed, Has Baby Ripped From Womb