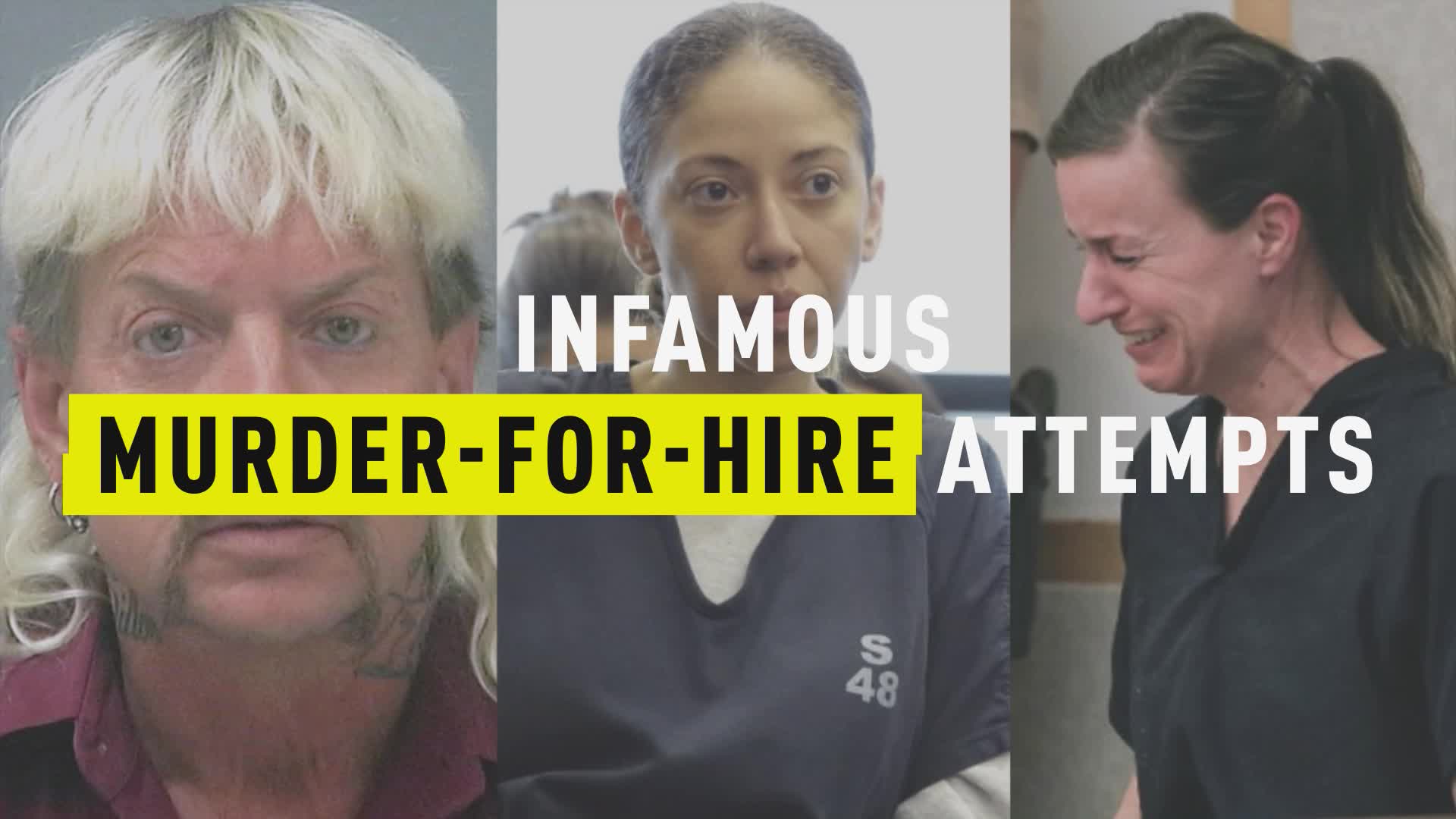 A Connecticut inmate has been accused of trying to get a fellow prisoner to assist him in murdering his brother-in-law for a payment of $5,000, all because he was suspicious the brother-in-law was behind his marital issues.

Joseph Arroyo, 29, was charged on Tuesday with inciting injury against a person in connection with a mid-2018 incident in which Arroyo reportedly tried to pass a note about the murder-for-hire plot to the other inmate. It was eventually discovered by prison staff, the Waterbury Republican-American, a local outlet, reports.

Arroyo, who allegedly asked the other inmate to get a hit man to follow his wife in Brooklyn, New York, apparently knew his fellow prisoner from their days as members of the Latin Kings, according to the Republican-American. Authorities said that Arroyo reportedly asked that a contract killer put his brother-in-law “in the dirt ASAP" as he blamed the brother-in-law for his issues with his wife, who Arroyo believed was unfaithful.

Authorities who discovered the note also said that it contained the woman’s address in Brooklyn, her job schedule, her children’s school schedule, what times her door would be unlocked, and even what color her pet pit bulls are, the paper reports.

A witness told police that at one point, Arroyo reportedly told the other inmate that he didn’t even care if the woman’s kids bore witness to a murder.

The witness also claimed Arroyo wanted his wife's co-workers tortured as part of the scheme and for the wife to be held in the back of a U-Haul until he got out of prison, according to the Waterbury Republican-American.

The investigation into Arroyo’s murder scheme kicked off last May, according to local outlet WTIC.

Arroyo, who according to online court records was serving time in a New Haven institution for felony assault, burglary, impersonating a police officer, and violating a protective order, is being held on $500,000 bond in connection to the new charge at Osborn Correctional Institution; he faces 10 years if convicted.