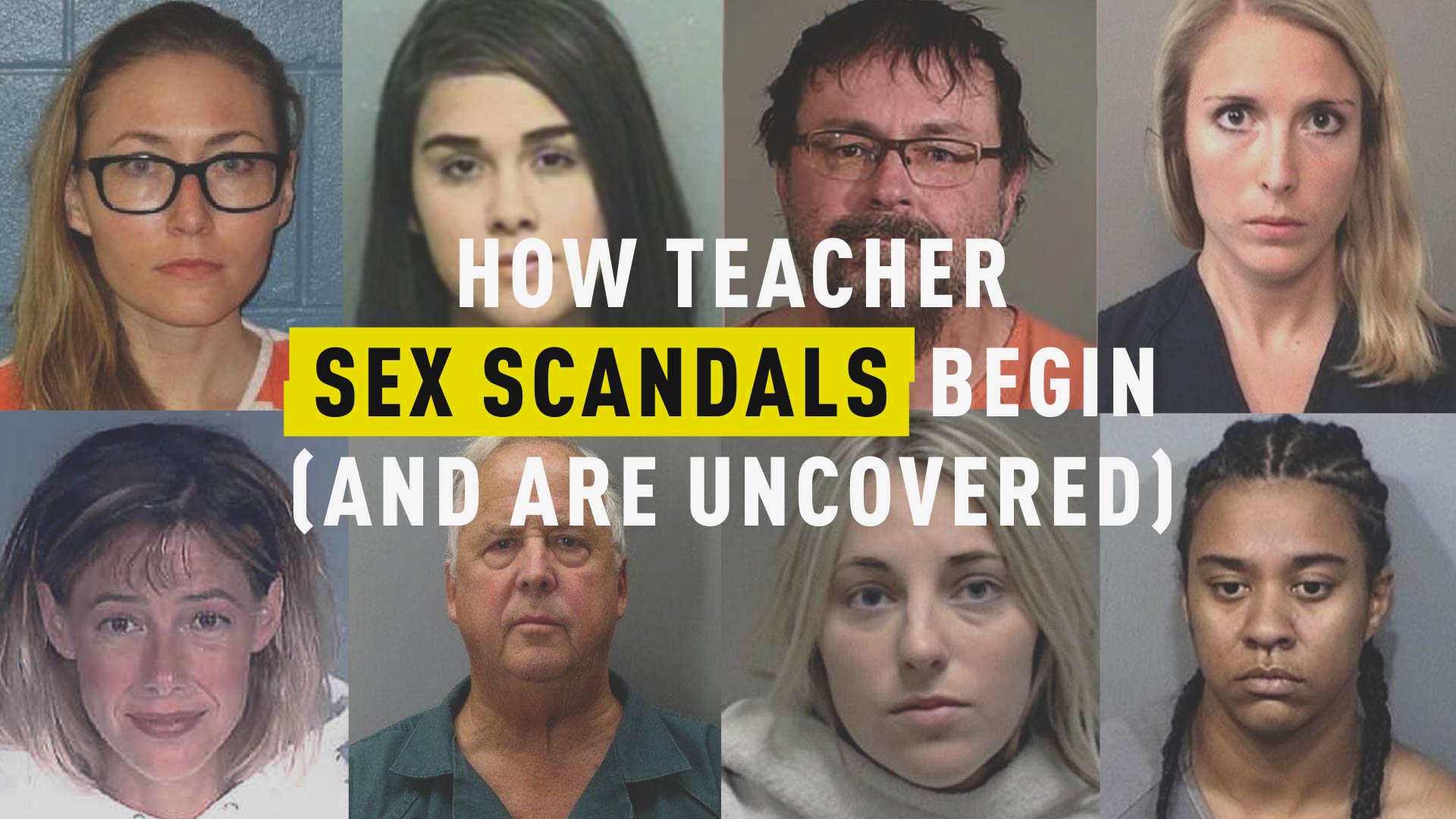 Two teen girls allegedly had sex with the same high school teacher, then, when they discovered that fact, they told his wife about the illicit relationships, according to a report from the school board.

Corey French, 30, now faces two felony counts of unlawful sexual activity for the alleged relationships with those students, who were underage at the time.

The girls discovered their alleged shared experience after a mutual friend, who both had confided in, divulged the secret.

The girls, who have since graduated from the high school, decided to take the news to French's wife, according to local station WTLV, citing an investigative file released by the Duval County Public Schools in Florida. They allegedly showed her photos and screenshots of messages between them and French to prove the relationship.

According to a statement from the Jacksonville Sheriff's Office, both girls said they had consensual sex with French between 2015 and 2017.

The school district was also notified of the alleged relationships in March of 2018 and immediately removed French from the classroom.

"Following that notification, Mr. French was immediately pulled from his classroom responsibility and assigned to a temporary role with no student contact," a statement from the school district said, according to WJAX-TV.

French later resigned from his teaching position. When police came to arrest French in late September, police said French and his wife Alexandra French, a kindergarten teacher, tried to prevent the arrest. Both were charged with resisting arrest without violence, a claim their attorney has denied.

They each entered a plea of not guilty to the charges on Oct. 24, according to WTLV.

"He's maintaining his innocence across the board," she told the news station.

However, the report released by the school district details the allegations being made against him. According to it, one of the girls met French when she was 17 and began chatting with him on Twitter. She alleges that he soon asked her to create a personal Twitter account for them to communicate in an effort to have more privacy. His Twitter account name was "dry_humor," WTLV reports.

Before long, French allegedly confessed having feelings for her and they kissed while on a hike together. A few days later, they allegedly had sex in an empty classroom, the station reports. The relationship would continue and the two reportedly met multiple times at various locations, including French's home. The relationship allegedly ended in Oct. of 2017 after she met someone else.

The second student reported that her relationship began when she was 16 and a sophomore in high school. According to the report, she also said the relationship began through a mobile instant messaging app. The messages between the two soon turned flirty and one night French allegedly told her he loved her, the report said. The relationship allegedly soon became physical and the pair had sex at his home and in his car.

French is scheduled to appear in court again on Nov. 14.

Former Teacher Pleads Guilty To Having Sex With Student