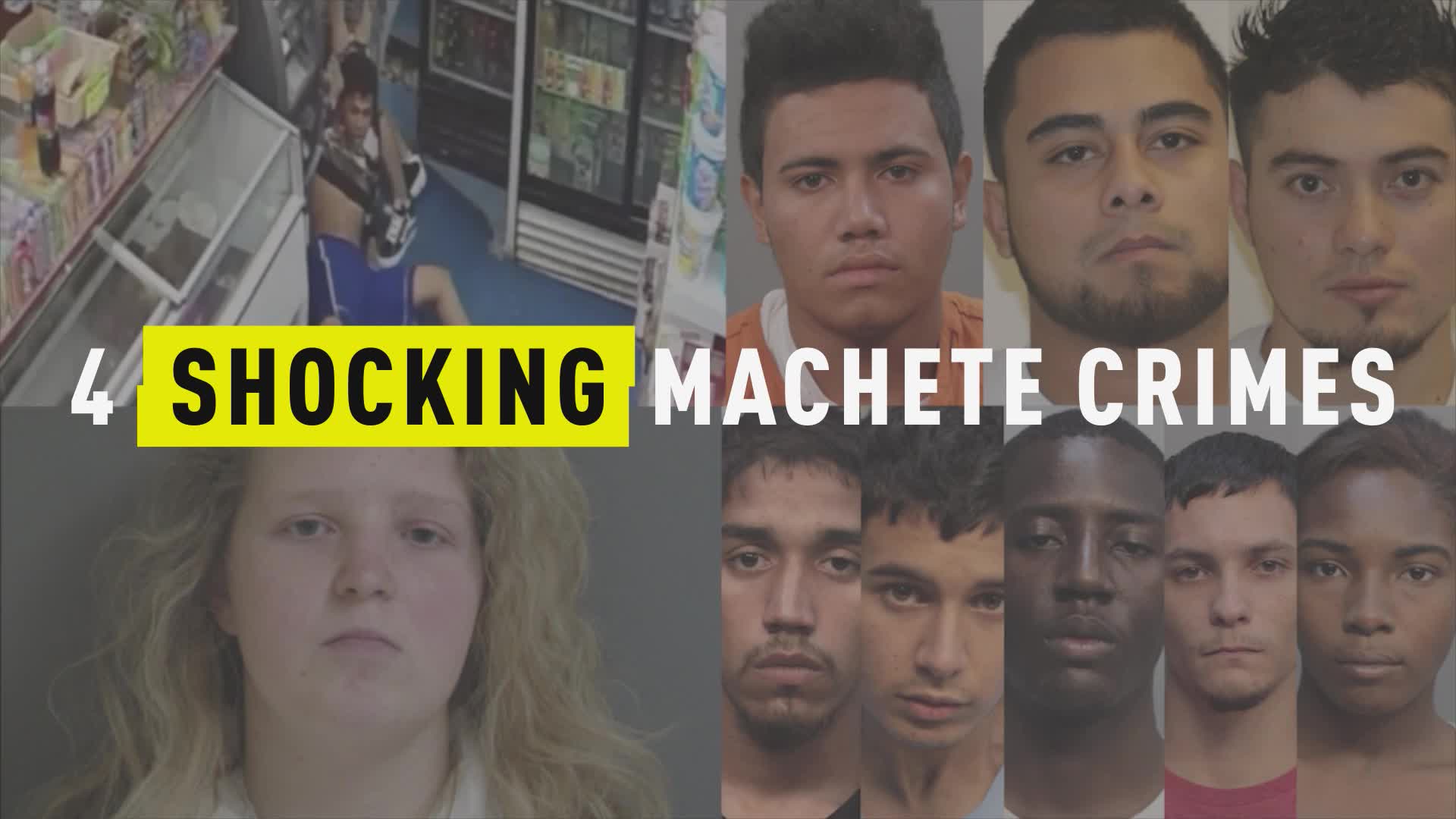 An Alabama mother was so enraged when she thought her daughter stole money from her that she allegedly attacked her with a machete and nearly severed her hand.

Corina D'Andrea, 49, is accused of using a machete to injure her 18-year-old daughter, who not only suffered a nearly severed hand but injuries to her skull and arms too, according to Alabama.com.

Deputies were called to a location in Pinson on Monday where they found the girl suffering from "severe wounds,” WVTM-TV in Birmingham reports. That location has been described as a home but it’s not clear if both mother and daughter, or either of them, lived there.

The daughter nearly lost her hand, the Trussville Tribune reports. She explained to responding officers that she was attacked with a machete, allegedly by her own mother.

The victim is in critical but stable condition at University of Alabama at Birmingham Hospital’s Trauma Center, according to the outlet. She is expected to survive.

“It shouldn’t have resulted in this level of violence,’’ Sheriff’s Capt. David Agee told Alabama.com. “I know we’ve got some great doctors at UAB [University of Alabama at Birmingham Hospital] and I hope they’ll be able to help this poor girl.”

The violence allegedly erupted after D’Andrea thought her daughter stole money from her.

The mother has been charged with first-degree domestic violence and attempted murder. She’s being held on $30,000 bond. It’s unclear if she has a lawyer who can speak on her behalf at this time.