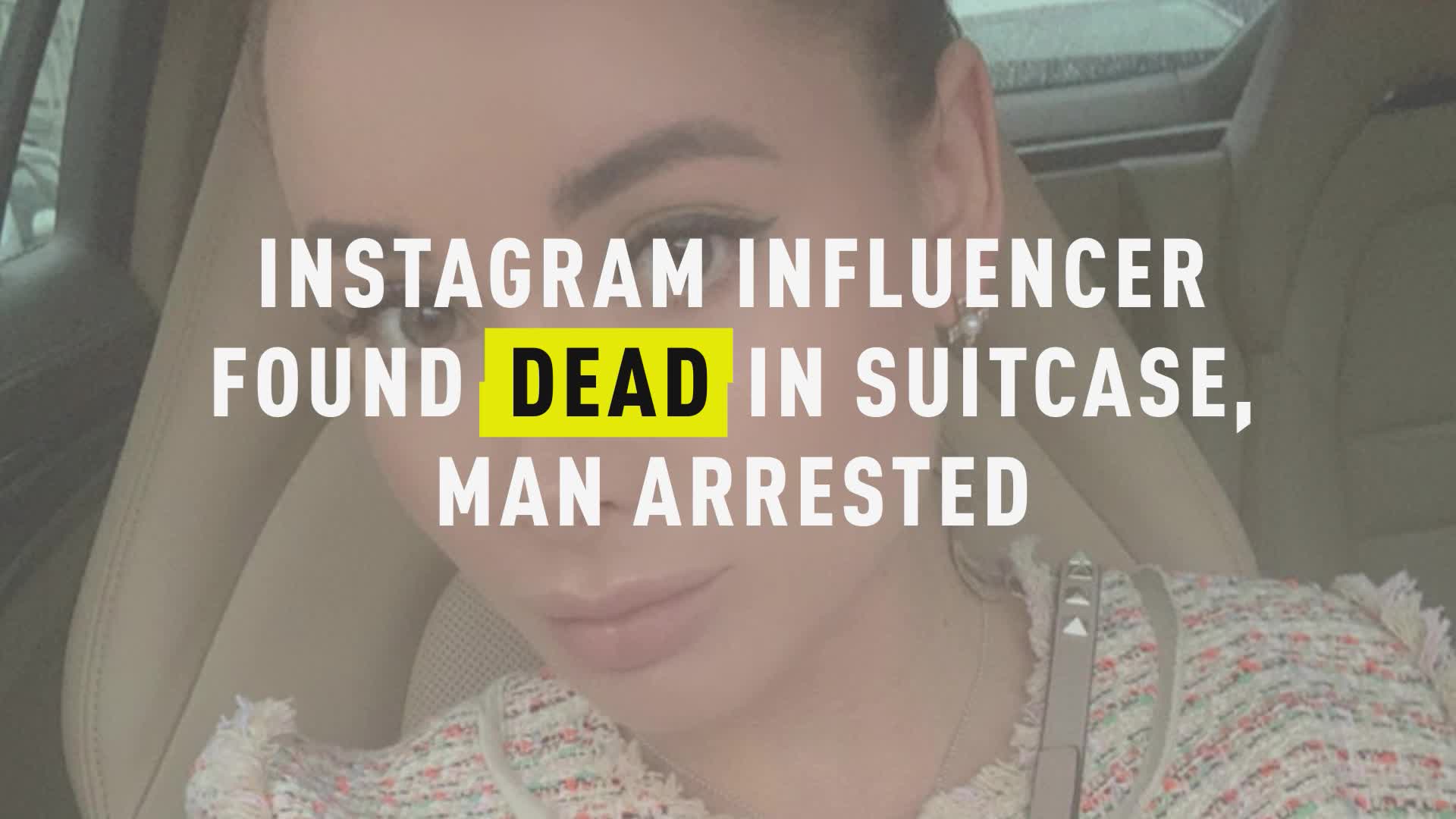 Ekaterina Karaglanova was a jet-setting Russian travel blogger and an aspiring dermatologist who commanded an Instagram fanbase of 85,000 followers. She flaunted luxury swimsuits on the beaches of the Dominican Republic and posted photos in swanky dresses from sailboats off the coast of Spain; her followers likened her to Audrey Hepburn.

"Luxury is not restaurants, not lipsticks,” she posted from upscale hotel in Greece earlier this month. “Real luxury is living as you like.”

Karaglanova, 24, was planning on vacationing in the Netherlands this week, according to Russian newspaper Moskovsky Komsomolets. But that trip never materialized.

Instead, police found Karaglanova’s body crammed into a suitcase at her Moscow apartment, according to the BBC. Her throat was slit.

When Karaglanova’s family couldn’t reach her, they approached their daughter’s landlord and asked to check on her apartment. They discovered her body inside a suitcase in the hallway. Authorities said no weapon was found on the scene, nor was there any sign of a struggle. Police added that Karaglanova’s boyfriend had been captured by surveillance cameras in the days leading up to her disappearance, but couldn’t confirm if he was a suspect.

Law enforcement said jealousy could be a potential motive, the BBC reported.

Karaglanova’s mysterious demise has since shocked and enraged her followers.

“No one has the right to take another's life!” one Instagram user commented in Russian on Karaglanova’s feed. “Such a sin!”

Another wrote: “What a pity that some nonhuman had cut short the life of this clever, cheerful and very beautiful girl! …Rest in peace! Parents and friends — condolences!”

Man Allegedly Posted Messaged Next To Instagram Star He Killed