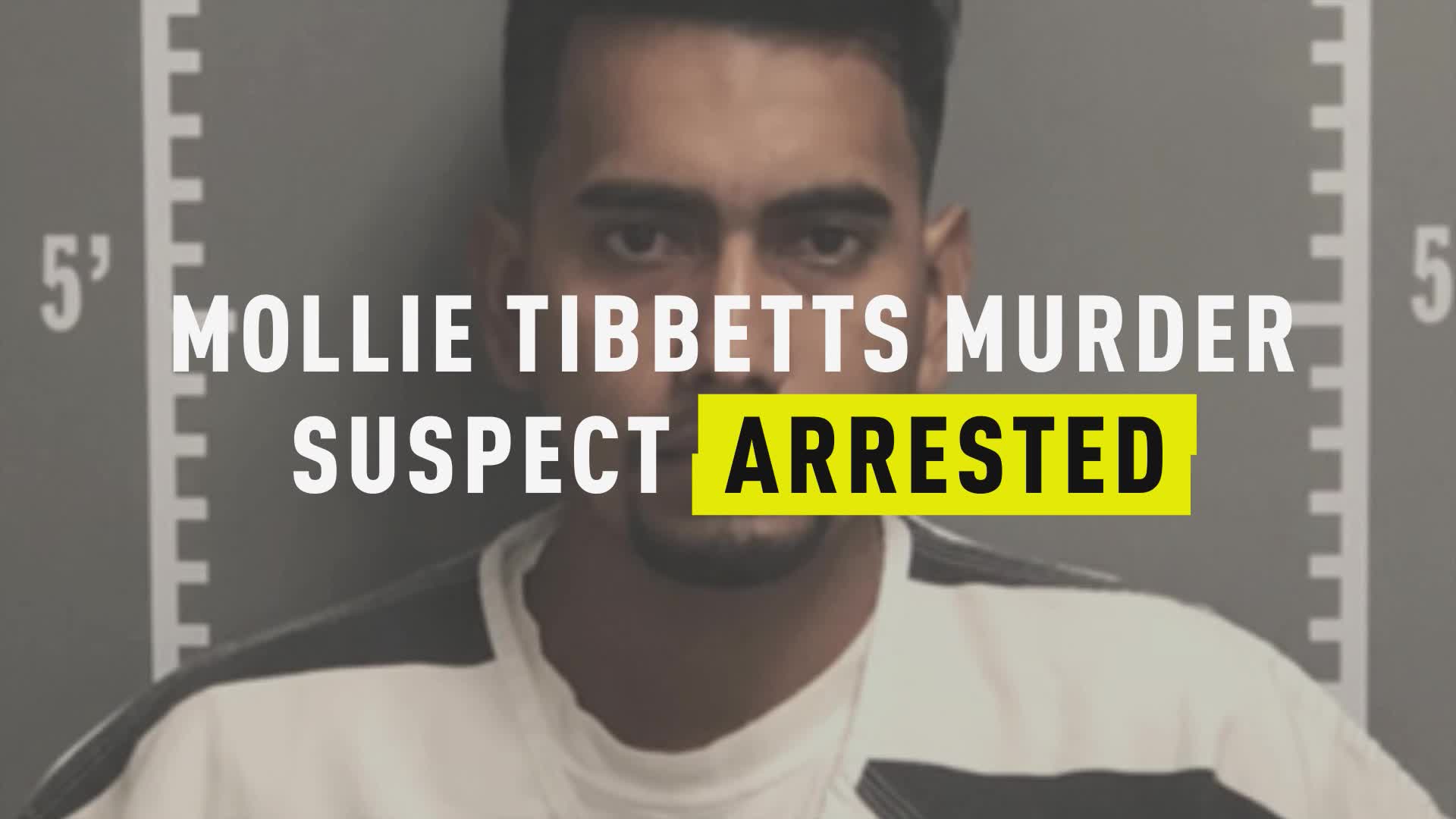 A former farmhand charged with first-degree murder in the abduction and killing of 20-year-old University of Iowa student Mollie Tibbetts will have his trial moved to northwest Iowa in order to get a more diverse jury pool.

The Des Moines Register reports that a judge on Wednesday approved a motion filed earlier this month to have Cristhian Bahena Rivera's first-degree murder trial moved out of Poweshiek County. Rivera's trial is now set to begin in Sioux City on Sept. 3. His attorneys had argued the trial should be moved to allow for more minority representation in the jury pool.

Rivera, a Mexican national, also is accused of being in the country illegally. He worked at a dairy farm a few miles from where Tibbetts disappeared. His immigration status has been a controversial cog in the case and it was addressed by the state on Monday.

“The Defendant claims in his motion to be a ‘Mexican National’ and that because of his immigration status and country of origin he has been subjected to more scrutiny and undue prejudice making the likelihood of an impartial jury less likely,” prosecutors said, according to KWWL in Waterloo, Iowa.

Rivera is accused of attacking Tibbetts while she was out for a run July 18 in Brooklyn, Iowa.

Investigators recovered her body a month later in a cornfield. They say that Rivera led them to her body, according to an arrest affidavit obtained by Oxygen.com.

He allegedly approached her as she was jogging and she threatened to call police. The exchange enraged Rivera, according to the documents, and he claims to have blacked out before coming to at an intersection with Tibbetts' body in the trunk of his car.

Rivera allegedly said he remembers removing her bloodied body from his trunk.

“The defendant further described during the interview that he dragged Tibbetts on foot from his vehicle to a secluded location in a cornfield,” the affidavit says. A preliminary autopsy showed she died from “multiple sharp force injuries,” which means she was likely stabbed with a knife or other sharp object.