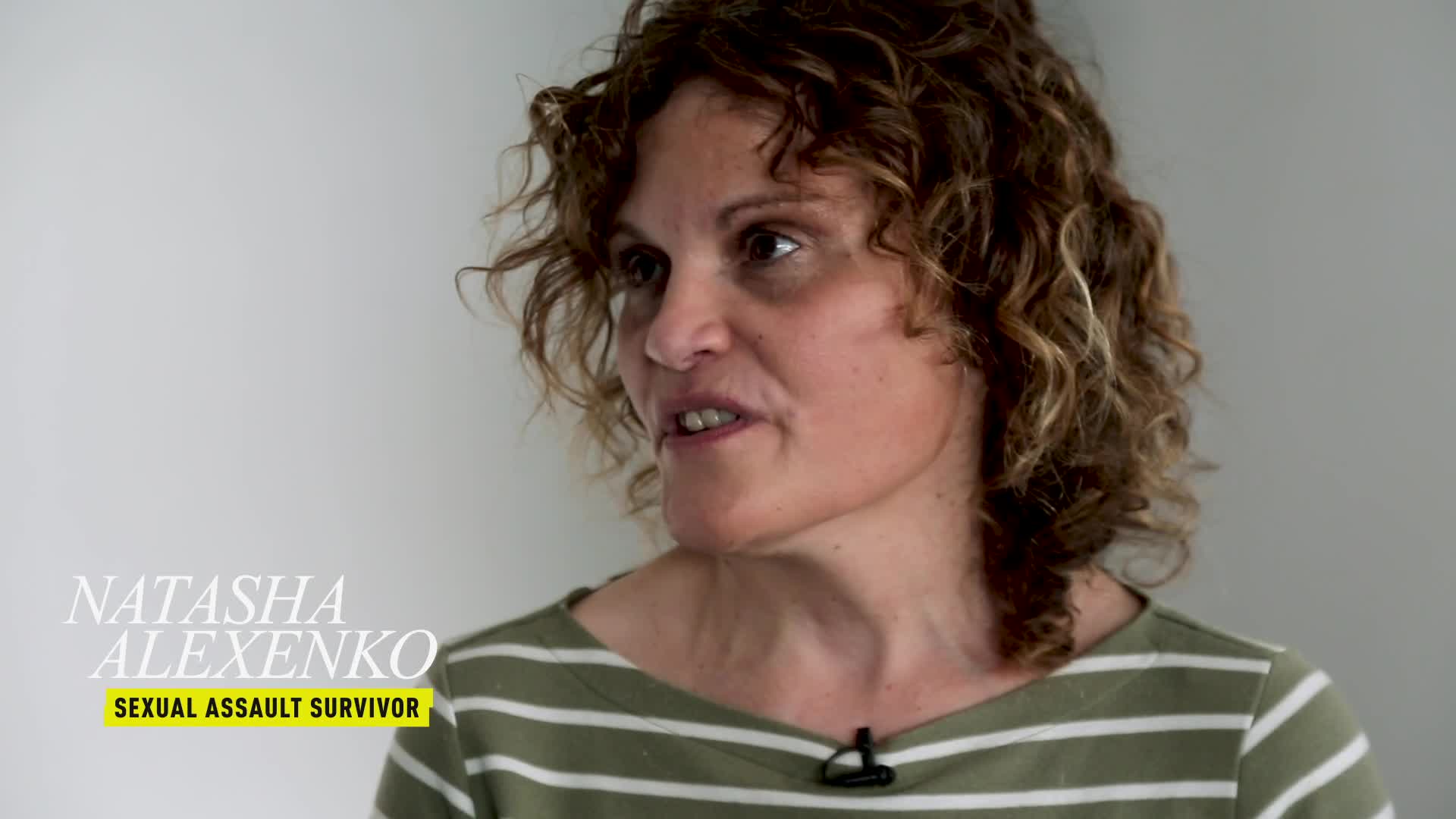 The disturbing alleged incident took place in the Poconos following a day of rafting and day-drinking on the Delaware River. It was supposed to be a pre-celebration of the marriage-to-come but the alleged assault spiraled the occasion into chaos and trauma.

Daniel J. Carney, 28, of Stroudsburg, was allegedly caught on surveillance footage pulling one of his wife’s bridesmaids into a locker room at the Shawnee Inn in Monroe County on Aug. 30, the Pittsburgh Post-Gazette reports. Carney was charged Thursday with involuntary deviate sexual intercourse with an unconscious person, simple assault, and indecent assault without consent of other.

While Carney allegedly initially blamed the bridesmaid, claiming that she took advantage of him, he later admitted to pulling her into the locker room and grabbing her arms, authorities say.

According to a criminal complaint cited by the Post-Gazette, while members of the wedding party were rafting, the victim was allegedly so drunk that she was removed from the paddle board she was on, due to her constant falls into the river, and put on a raft. After the water excursion, the woman had trouble standing and she blacked out. The bride told Carney to help her but instead of being a friend, he allegedly led her into the locker room.

The bridesmaid told investigators she remembered waking up to the groom forcefully touching her and biting her, but she blacked out again. Regaining consciousness a second time, she told authorities she remembers finding Carney on top of her and her bikini bottoms removed. She said that the bride entered the locker room at some point and began yelling at Carney. Chaos ensued as a result, spurring a fight between the couple in the parking lot of the inn, WNEP-TV in Scranton reports. However, the pair reportedly went on with their wedding as scheduled.

After the incident, Carney alleged texted the victim to apologize and to ask her to take an emergency contraceptive. He also allegedly asked her to put the wedding before her trauma. “Can we just be as happy as possible” for the bride, he texted according to the complaint obtained by the Post-Gazette. He also allegedly apologized to her repeatedly during a phone call, one that investigators listened in on, calling the incident his fault, WPVI-TV in Philadelphia reports.

The bridesmaid went to the hospital to report a sexual assault the day after the wedding.

It’s not clear if Carney has an attorney who can speak on his behalf at this time.  A preliminary hearing for him is pending.