An Ohio bank teller turned the tables on a robber by getting the bandit to hand over his own driver's license, leading to his arrest, police said.

David Menser, 51, walked up to the Huntington Bank June 4 and gave her a note stating he was armed and that he wanted money, The Associated Press reported. "I have a gun," the note read, according to The Columbus Dispatch.

The teller complied, giving him some cash that was readily available. That wasn’t enough for Mesner. He allegedly demanded more from an ATM machine stationed in the bank’s lobby, according to The Associated Press. The quick-thinking teller told Mesner that a driver’s license was required and that the machine wouldn't dispense cash without it. This was a trick, and it led to the bandit's bust.

Mesner forked over his driver’s license. The teller, whose name and sex has not been disclosed, gave him money from the machine which he made off with. It’s unclear how much he stole from the bank. 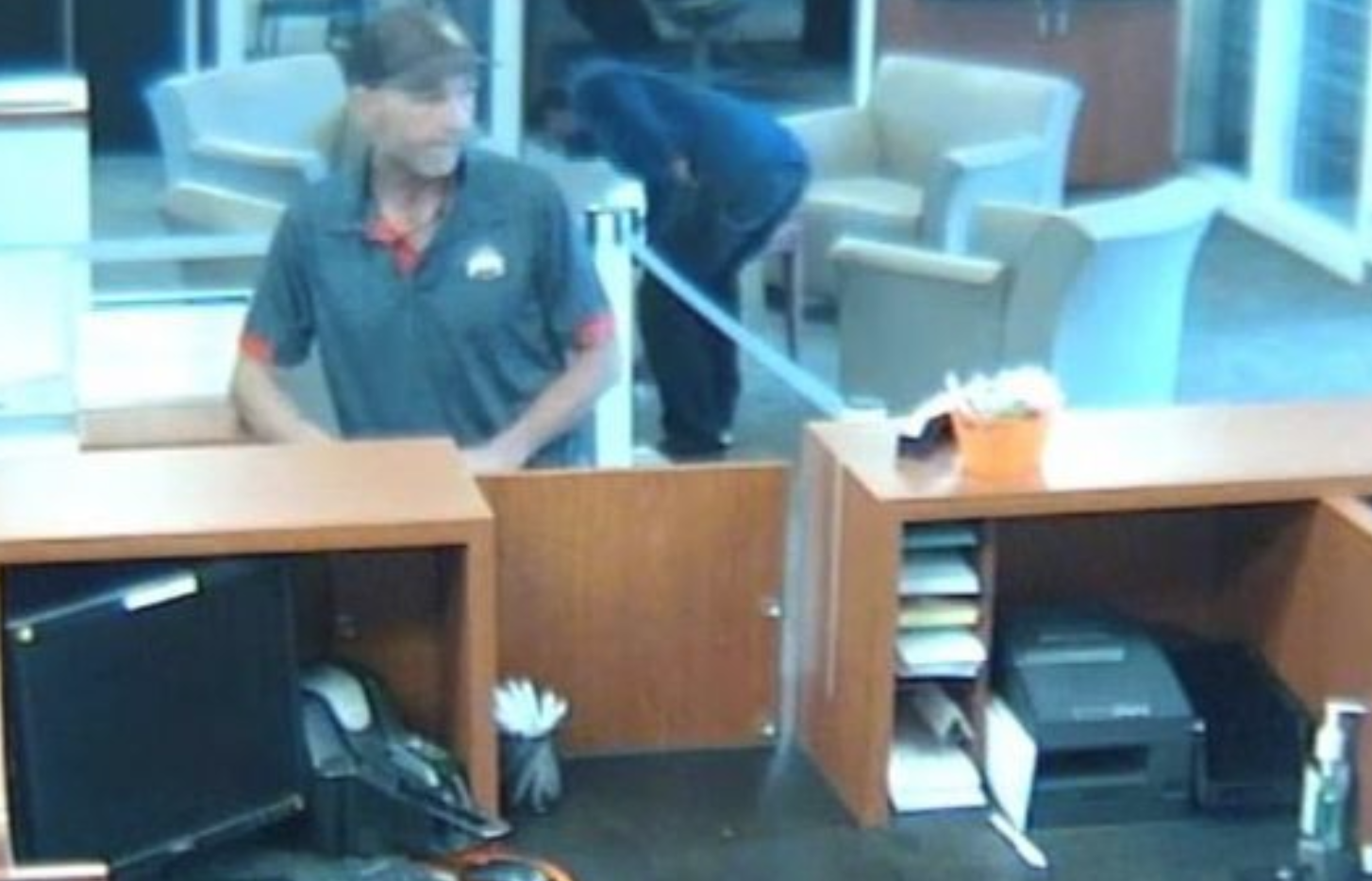 The license helped police locate Mesner, and he was arrested on June 15. He faces charges of aggravated robbery and threatening with a deadly weapon, according to police.