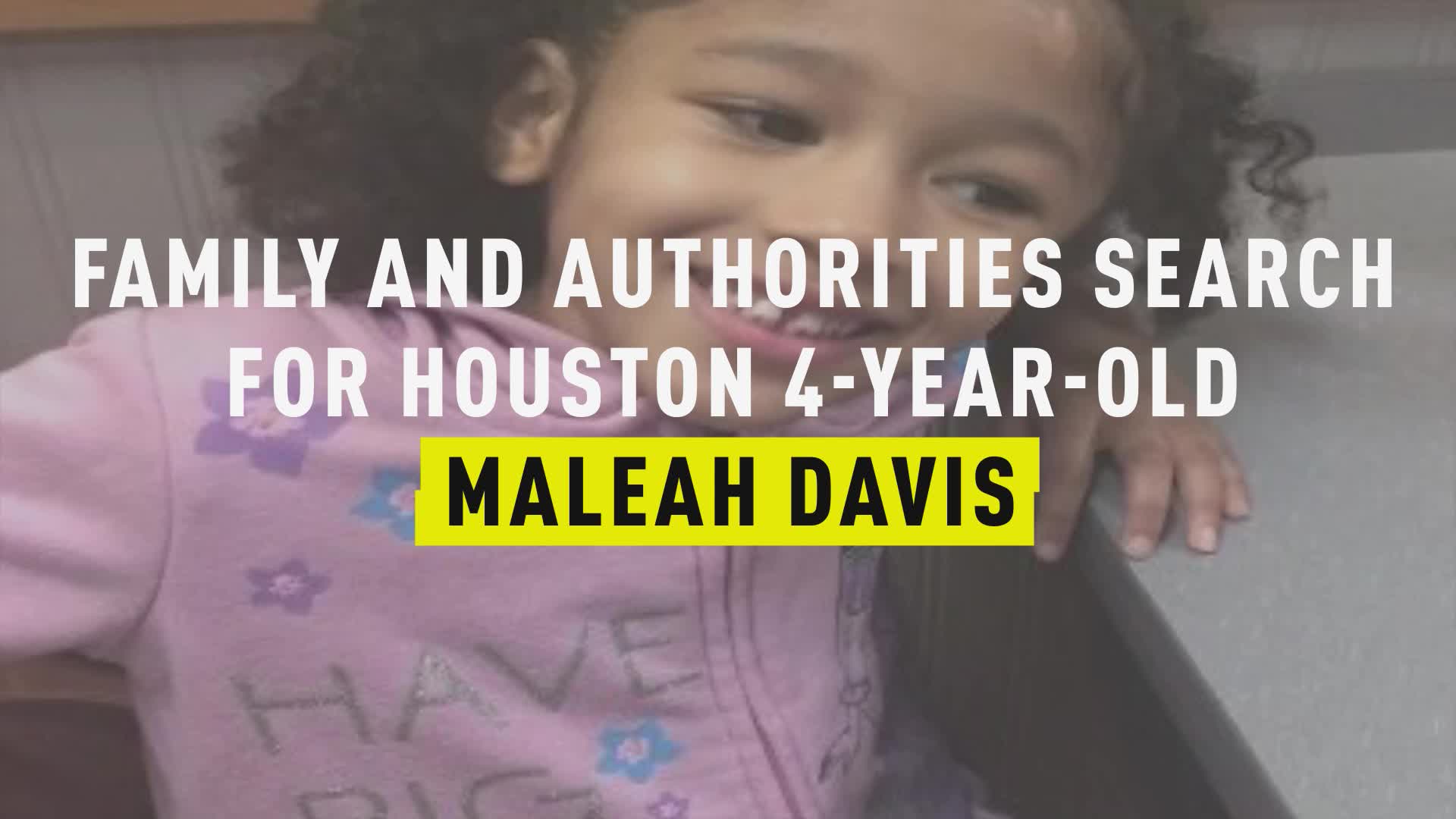 The Texas man who reported 4-year-old Maleah Davis missing after claiming to have been attacked by several men while on the way to the airport has now been arrested in connection to the girl’s disappearance.

Derion Vence, the fiancé of Davis’ mother, was charged Saturday with tampering with evidence, specifically a human corpse, after investigators continued to find holes in his initial story and later found what appears to be the young girl’s blood in the couple’s apartment, according to The Houston Chronicle.

Trained dogs also picked up the scent of human decomposition in a vehicle Vence had been driving, according to the Associated Press.

Blood was found in the bathroom of the apartment and in the hallway outside the apartment where Davis lived with Vence and her mother, Brittany Bowens. There was also evidence that more blood had been in the home, but had been cleaned up.

Initial tests revealed that the blood belonged to a child of Bowens.

Vence was arrested without incident Saturday at his brother’s home in Sugar Land, Texas, the Associated Press reports.

Houston Police have not yet said whether they suspect Vence killed the girl.

“At this point in time those are the charges we have filed and I can’t say more than that,” Houston police spokesman Kese Smith told the AP.

The charges came just days after investigators discovered the silver Altima that Vence reported was stolen on May 3. He told investigators that he had been on the way to pick Bowens up at the airport that night when he pulled the car over to check whether he had a flat tire. Vence said that after pulling the car over, several Hispanic men pulled up in a blue pickup truck, attacked him and kidnapped Davis.

He claimed to have been knocked out in the attack and spent the better part of the 24 hours drifting in and out of consciousness until he was able to report the attack at a hospital the following evening.

However, investigators discovered surveillance footage that shows him being dropped off at the hospital in the same silver Altima he'd told police was stolen.

“His story turned out not to be the case,” Smith said.

After the car was discovered, a prosecutor said trained dogs detected the scent of human decomposition in the trunk.

Vence was also captured on surveillance footage leaving his apartment with a laundry basket and large trash bag. Investigators said it appeared whatever was in the basket was “heavy due to his stance when he was walking,” local station KHOU reports.

The laundry basket and a can of gasoline were found in the trunk after investigators recovered the vehicle.

Vence, who is being held on a $1 million bond, is expected back in court today.

Missing Girl Was Removed From Home Over Possible Abuse