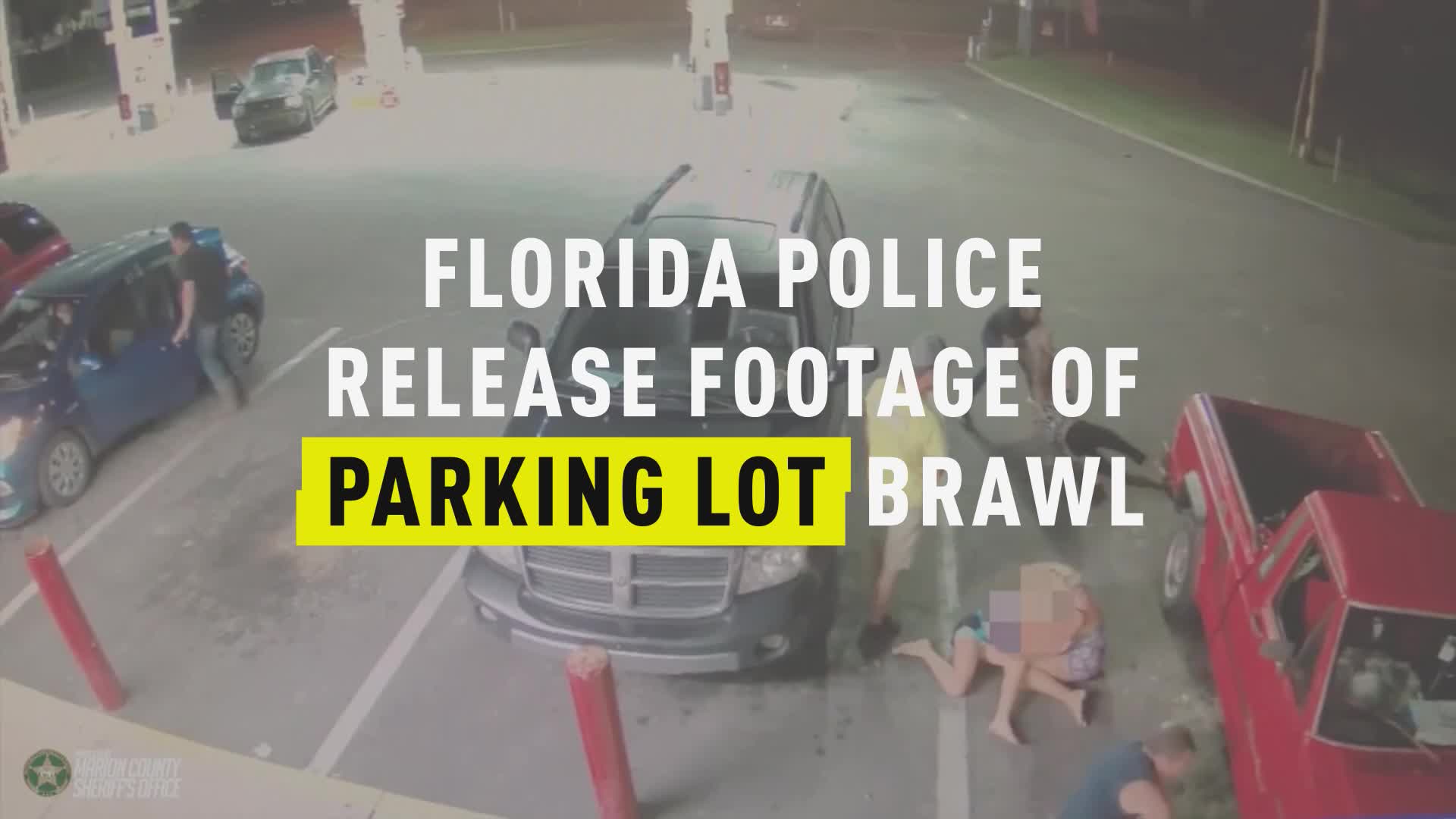 Jermaine Massey called 911 to get help for a mental health crisis. He told the operator he suffered from bipolar disorder. But after four deputies found him on his back porch wielding a knife, they ended up shooting him—11 times.

After the March 19 shooting, police said Massey charged towards them before they fired. But now new bodycam footage has family members wondering whether Massey’s erratic physical movements really constituted charging at the officers and asking why police didn’t try to de-escalate the situation.

Massey’s sister Tamika Gordon told the Greenville News that it didn’t look to her like Massey was rushing towards anyone.

But a state investigator’s report obtained by Oxygen.com determined that Massey “rushed” towards the officers, and local prosecutor Walt Wilkins decided last week not to press charges against them.

Hours before he called 911 in the middle of a mental breakdown, a cop stopped Massey while he was walking down the street. The officer forced him to complete a field sobriety test and then allowed him to walk away. Community activists said this was an act of racial profiling that, combined with depression over a recent injury, caused him to snap.

When Massey called 911 later in the day, he told the operator he feared he might hurt his family and that he wanted officers to come get him and help him leave his house. He told the operator he suffered from bipolar disorder. State investigators later concluded he did not have a documented mental illness, but Massey’s family members have said others in his family did have the disorder, according to the Greenville News.

When officers arrived Massey was clearly deeply disturbed. They surrounded him and quickly realized he had a knife.

In the video, body-cam footage obtained by Oxygen.com shows Massey holding the knife to his chest and beginning to let out a series of primal screams.

Cops say repeatedly, “Drop the knife, Jermaine. Drop the knife.” They interject other phrases like “Chill out, Jermaine” and “Let us help you, man.”

The disturbing video shows Massey get up from the stoop and begin to swing the knife up and down. He makes guttural noises, never responding with words to the officer’s commands. They surround him, guns drawn.

The cops try to use a taser gun on Massey twice to no effect.

Then he makes a fateful step towards one of the officers, still swinging the knife and screaming.

Then three of the four officers unleash a combined 11 shots on Massey. He crumples to the ground, unmoving.

Bill Lindsey, the director of the National Alliance on Mental Health, told the News he was confident the shooting could have been avoided if the officers had been trained properly in de-escalation techniques.

"You never know what’s going to happen, but I'm confident we would have had a different outcome if a trained officer who knows how to de-escalate a problem had been there,” he told the News. Lindsey’s institute provides supplemental training to police forces across the country, free of charge.

Less than 25% of the 450 officers in the Greenville County sheriff’s department have completed the supplemental 40-hour mental health training course, according to the Greenville News. Neither of the four deputies involved in the shooting had done the training, but they had completed the county’s requirement for two hours of mental health training.

Massey had temporarily stopped being able to work because of a knee injury just before the shooting, according to representatives for the family. He had a blood-alcohol level of .157 according to a toxicology report.

"He was [a] hard-working man, a peaceful man. A husband, a father, a provider. He was not a villain, not a thug," U.A. Thompson, a local activist told WHNS-TV in Greenville.

Activists from the community say Massey’s death should force police departments in South Carolina to do a better job dealing with mental health crises and improving race relations.

"We have to move this community away from diversity and inclusion language and really talk about race relations," community activist Paul Guy told the News.