Sign Up for Free to View
Couples Caught Having Public Sex 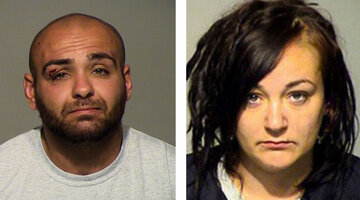 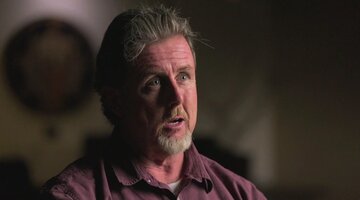 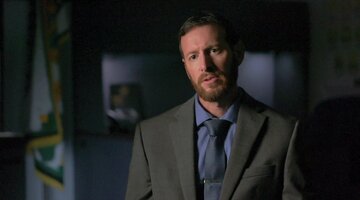 Dovie Nickels, 26, is accused of touching herself on the street-level patio of two Austin businesses Tuesday: first at a JW Marriott Austin hotel and then again at an establishment called Second Bar + Kitchen, according to the Austin Statesman. A witness, reportedly a hotel worker, called police after they allegedly spotted the woman “holding a silver object” against her crotch “with her legs straight up in the air, spread open” and “making moaning noises,” at the hotel, according to an arrest affidavit cited by the New York Post. The woman allegedly told that witness to get lost.

Nickels allegedly spent about eight minutes at the first location before moving on to the next.

When officers arrived at Second Bar + Kitchen, she stopped moving her arms, removed them from under the table, and placed them on top of it, according to the arrest affidavit. At that point, one officer “observed that Nickels was not wearing any pants.”

Nickels was arrested and placed in the back of a patrol car.

Nickels has been charged with indecent exposure was jailed on a $3,000 bail. It’s unclear if she has a lawyer who can defend her at this time.