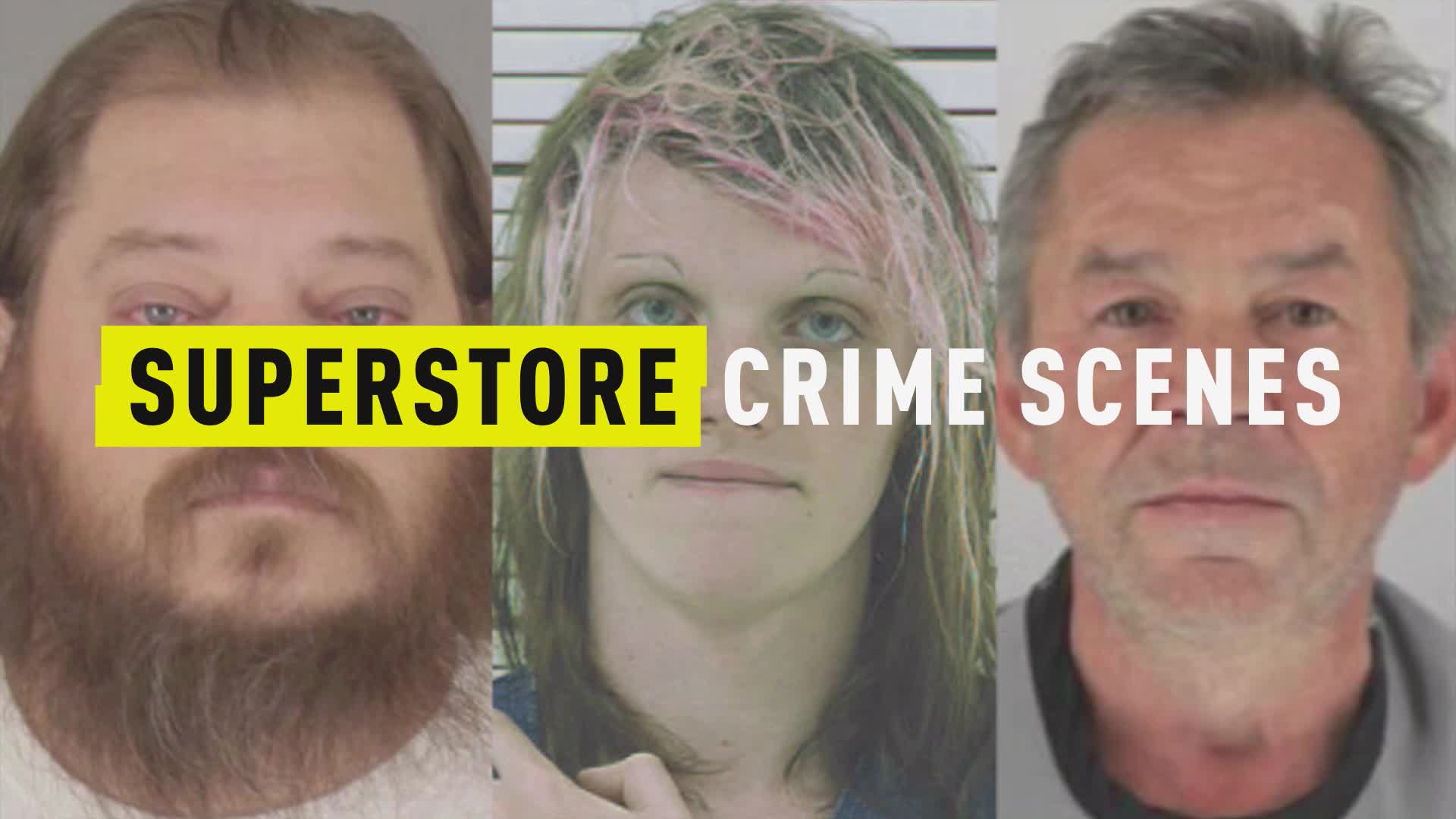 Five people have been charged with the murder of two children found dead and buried in the backyard of Georgia home around Christmas time, including their father, who worked as a Walmart Santa.

Authorities in Effingham County found the bodies of Mary Crocker and Elwyn “JR” Crocker Jr. on Dec. 20. Mary, 14, had been last seen in October, according to the Atlanta Journal-Constitution. Her brother was the same age when he vanished in November 2016.

Deputies were conducting a search of the home following a tip about the missing girl when they interviewed her father, Elwyn Crocker Sr., who turned 50 on Christmas Day and was recently temporarily employed as a Santa at a nearby Walmart. That interview led to law enforcement digging up his yard and making the grisly discovery of two children's remains. The cause of the siblings’ death has not yet been disclosed.

Initially, Crocker, his wife (and the kids' stepmother) Candice Crocker, 33, her mother Kim Wright, 50, and Wright’s boyfriend, Roy Anthony Prater, 55, were all held on charges of child cruelty as well as concealing a death.

Elwyn Crocker Sr., 50, and four other relatives are accused of beating 14-year-old Mary Crocker, penning her in a dog crate and starving her before she died in October of 2018. Photo: Effingham County Sheriff’s Office

The charges only apply for the death of Mary Crocker.

Both children had been homeschooled and were not officially ever reported missing, according to the Effingham County Sheriff’s Office.