Authorities have arrested a man they believe is responsible for the death of 7-year-old Jazmine Barnes, who was shot and killed while riding in a car with her mother and three sisters in an apparent case of “mistaken identity,” according to the Harris County Sheriff’s Office.

Eric Black Jr., 20, has been charged with capital murder in the young girl’s death after deputies said a vehicle pulled alongside the family’s car in the early morning hours Dec. 30 and began to shoot into the car, killing Barnes and wounding her mother, LaPorsha Washington.

The family’s attorney Lee Merritt said a second man, Larry Woodruffe, 24, has also been taken into custody in connection with the shooting, ABC News reports.

"I am grateful to our dedicated investigators, the partner law enforcement agencies that provided vital assistance, and tipsters from across the nation who pulled together to support our work to get justice for Jazmine," Harris County Sheriff Ed Gonzalez said in a statement. "Our work is not finished, but I believe the people of Harris County can take comfort in knowing we have made great progress." 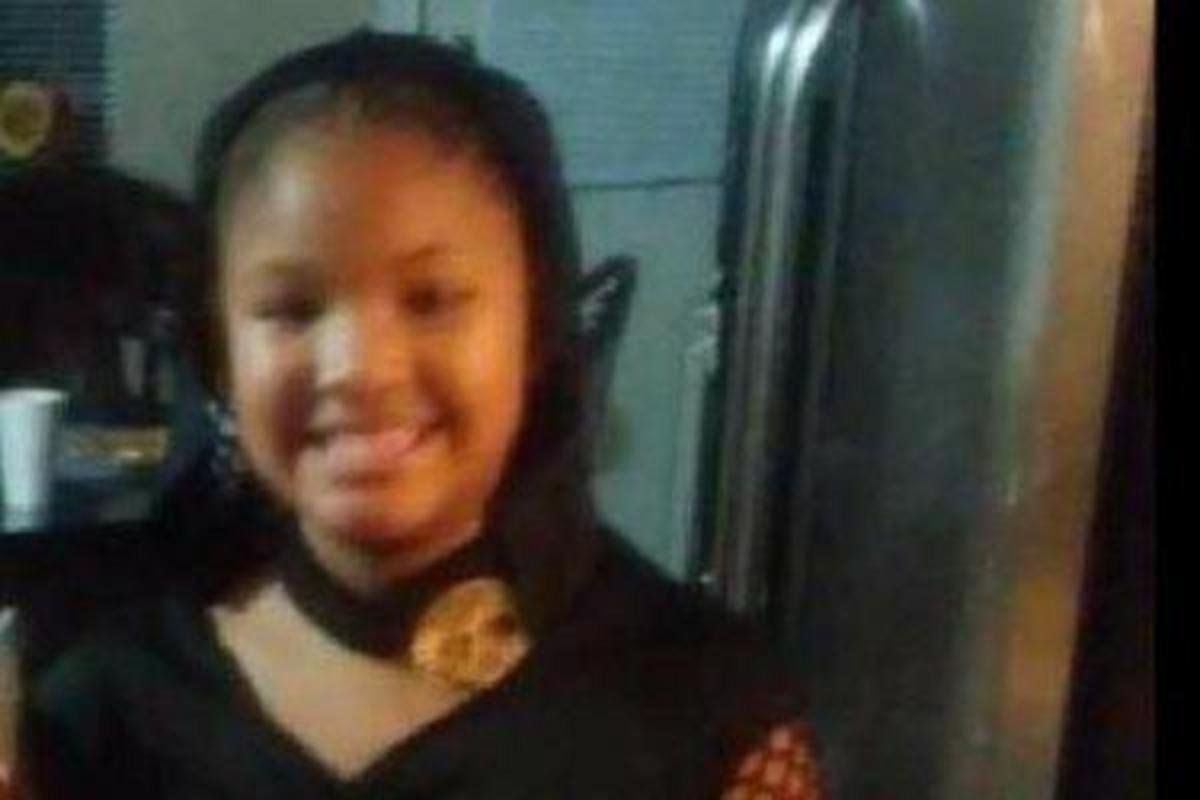 Investigators were initially looking for a white man in his 30s or 40s who was driving a red pick up truck, but authorities now believe that man was just a witness to the crime.

Barnes' family had initially wondered whether the crime had been racially motivated.

Authorities centered in on Black after receiving a tip that initially went to journalist and activist Shaun King. King passed the tip onto law enforcement, taking the investigation in a new direction, Gonzales said in a press conference to announce the arrest.

The Harris County Sheriff’s Office has said that after Black was taken into custody, he admitted his involvement in the shooting.

Investigators don’t believe Black or the other person involved knew the family.

“It appears to us based on the information we’ve received that this was likely the case of mistaken identity, where the intended targets were likely someone else,” Gonzales said during the press conference.

“We haven’t had the chance to sit down and really mourn the death of our daughter,” he told the news organization. “So, that’s what we’re going to do. We’re going to mourn her and we’re going to get through this as a family.”

Search For Suspect Who Randomly Gunned Down Girl In Car