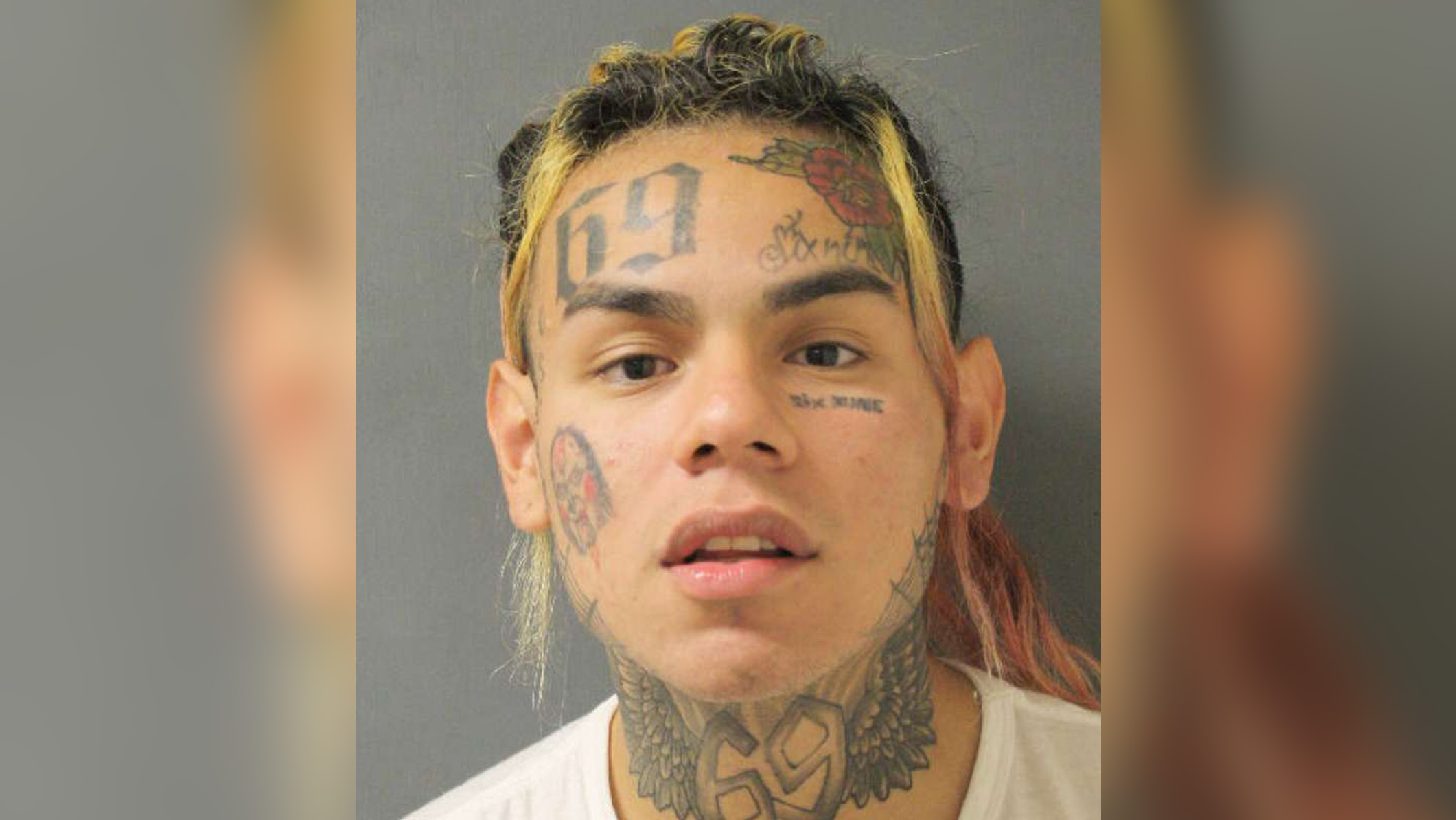 Rapper Fetty Wap was arrested over the weekend for allegedly assaulting multiple employees at a Las Vegas hotel.

The 28-year-old performer, born Willie Maxwell, was taken into custody at The Mirage Hotel and Casino at around 8:30 a.m. on Sunday after allegedly committing battery against three staff members, a spokesman for the Las Vegas Metropolitan Police confirmed to KSNV. But while initial reports suggested that Fetty Wap got into an argument with a valet or parking attendant and punched him or her three times, an unnamed source confirmed to the outlet that the alleged fight actually took place away from the valet area, near the casino’s main entrance.

While details regarding what led to the altercation are unclear, police have confirmed to the Associated Press that Wap “committed a battery” on three employees, after initially reporting that he’d hit only one.

Following the fight, an unnamed employee at the casino performed a citizen’s arrest, keeping the New Jersey-born artist on site until the police arrived, TMZ reported on Monday. Wap was held in police custody for a few hours before he was allowed to leave, according to the outlet.

The “Trap Queen” rapper is scheduled to appear in court some time next month to face three misdemeanor counts of battery, KSNV reports.

Wap has not commented publicly on his recent arrest. A spokesperson for MGM Resorts, which owns The Mirage, declined to comment on the situation to KSNV when contacted, while a spokesperson for the rapper did not respond to a request for comment.