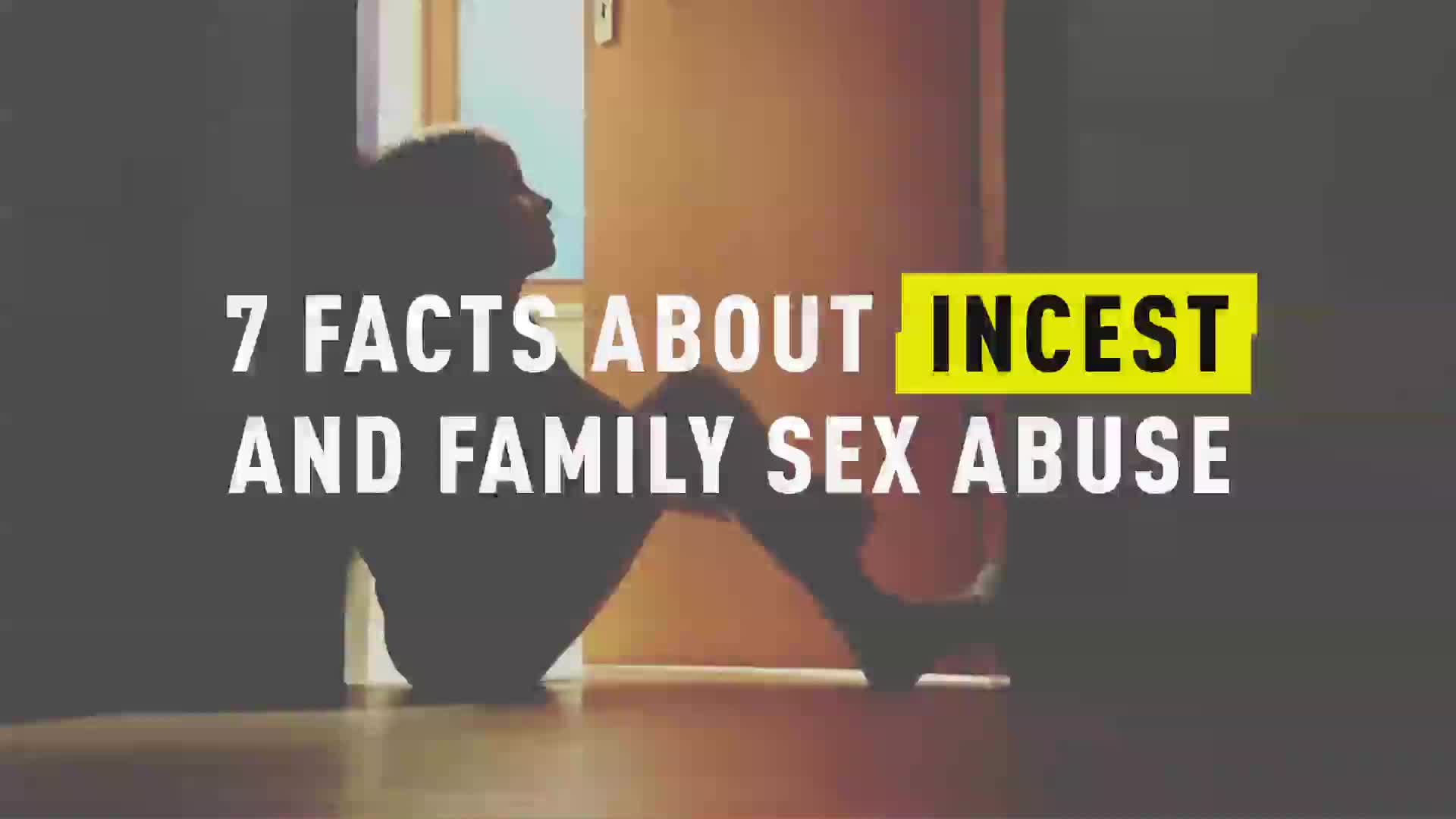 A Florida man has been sentenced to 37 years in federal prison for sexually abusing his 12-year-old niece, then treating the young girl like his “spouse” in front of his wife and the victim’s family.

Prosecutors said Mirza Afzal Hussain, a 56-year-old immigrant from Pakistan, even tried to marry his niece after his wife left by obtaining a false birth certificate that made her appear three years older than she was, according to a statement from the United States Attorney’s Office.

The sentence was handed down by U.S. District Judge James D. Whittemore after Hussain was found guilty of enticement of a minor, document fraud, and aggravated identity theft.

According to prosecutors, Hussain allowed his sister and her family, including two young daughters, to move into his house after the family won an immigration lottery allowing them to move to the United States from Bangladesh in 2010.

The family initially was “culturally and socially isolated” and spoke very little English. They also lacked employment and transportation making them dependent on Hussain after their arrival to the United States.

“During their stay at his house, Hussain developed a romantic and sexual interest in his 12-year-old niece,” prosecutors said.

Hussain began buying the girl tight-fitting clothes, romantic jewelry, and cell phones in his attempt to woo her.

“He also sexually battered his niece and started living with her openly as if she were his spouse—in front of her family and his wife,” the statement said.

Hussain’s wife called child services to report the suspected abuse and soon moved out of the home, according to The Miami Herald.

Prosecutors said Hussain even manipulated her into falsifying claims that her parents were abusing her.

“He poisoned her mind, isolated her by turning her against her parents, and brainwashed her into believing that he and she were in love and destined to marry,” prosecutors wrote in a sentencing memorandum according to the local paper.

In November 2012, Hussain went as far as traveling to Bangladesh to obtain a fake birth certificate that changed his niece’s birth date to make her appear three years older. He used the fake certificate to get a Legal Permanent Resident Card to prove that she was an adult and then showed up at his niece’s home to try to “take her away” from her parents, according to the outlet.

“This criminal put his own agenda first, hurting his own family,” Homeland Security Investigation Tampa Special Agent in Charge James C. Spero said in the statement. “He thought he could get away with his despicable behavior by lying and blaming others for his actions.”

During the trial, the victim’s father testified that Hussain had taken his daughter “to the bad side,” court records obtained by the local paper said.

The victim herself told the court that she believed if her family had continued to live in the home that Hussain would have begun to abuse her younger sister as well.