A former major league baseball pitcher has been accused of repeatedly forcing a child to perform a sex act on him, beginning when the child was just 4 years old, according to new details outlined in an arrest-warrant affidavit.

John Wetteland, who was once named the World Series MVP during the Yankees 1996 win, was arrested Monday and charged with one count of continuous sexual abuse of a child younger than 14 stemming from the alleged abuse, which the accuser claims happened three times over a two-year period.

According to the affidavit, obtained by The Dallas Morning News, the alleged victim told police the abuse occurred in Wetteland’s former home beginning in 2004.

The accuser, who has been described as a male relative of Wetteland’s, said the abuse occurred in Wetteland’s master bathroom shower after he returned home from work trips.

“[The victim] stated that his [attacker] was gone most of the year for work responsibilities and would return for about a month at a time,” the affidavit said, according to The New York Post. 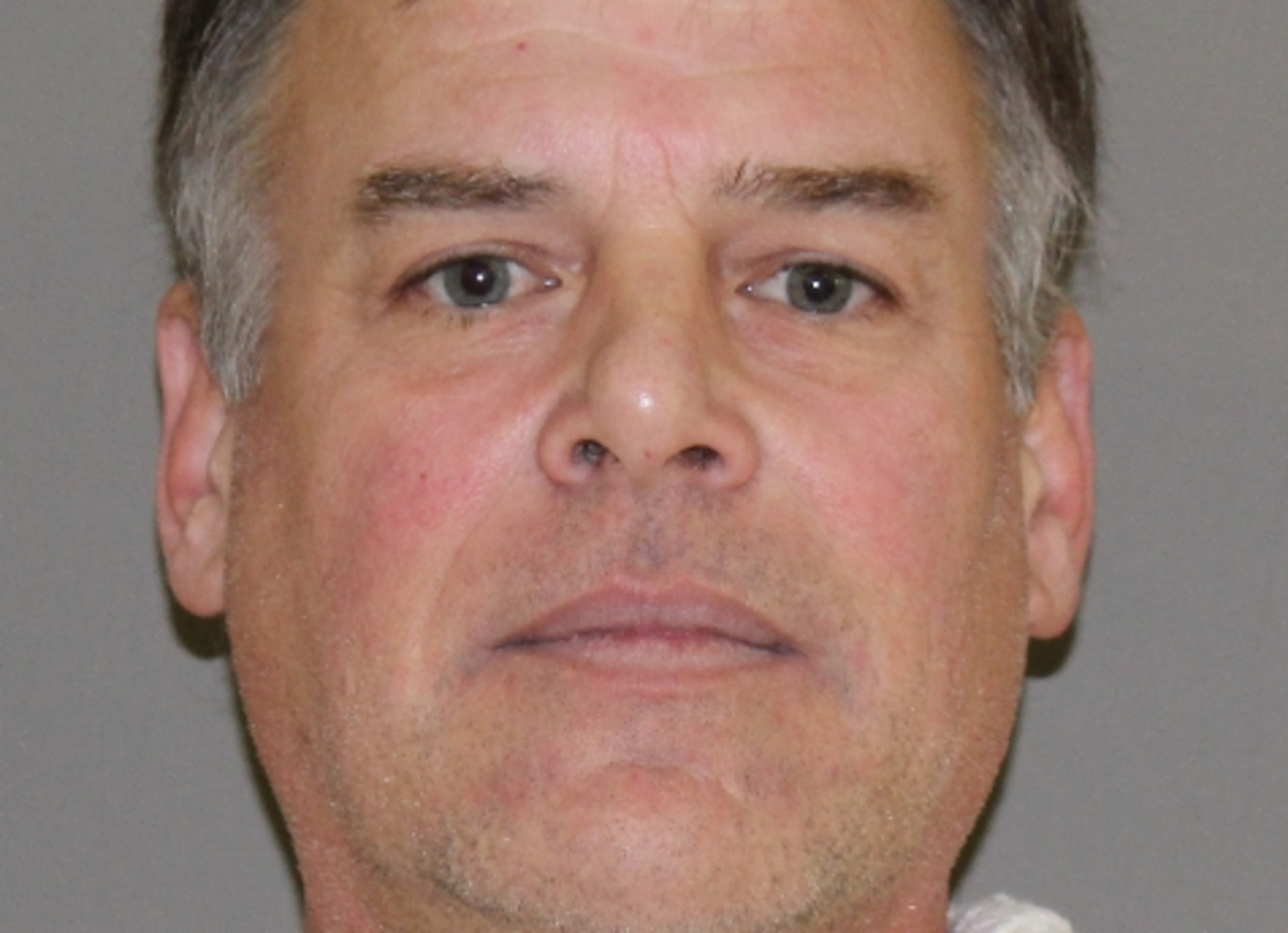 Wetteland, who worked at Liberty Christian School in Texas as a coach and bible studies teacher after retiring from playing and coaching in the major leagues, has four children with his former wife, Michele, who he divorced in 2015.

She declined this week to comment on the allegations against him, according to The Dallas Morning News.

One of his children did speak out, denying the allegations in a Facebook post Tuesday and saying the claims would be disproven in court, the paper reports.

During his career, Wetteland played for the Dodgers, Expos, Yankees and Rangers, where he was named to the organization’s fall of fame. He also coached for the Washington Nationals and Seattle Mariners.

Wetteland was released from jail Monday after posting a $25,000 bail.

Who Is Ron Williamson, Subject of 'Innocent Man' Doc?

How Danny Rolling, The Gainesville Ripper, Was Caught

Alex Murdaugh Lawyer Denies He Was Involved In Murders

Woman Hires A Hitman To Murder Her Dead Husband's Ex-Wife

Who Were The River Valley Killer’s Victims?

What To Know Before ‘Mark Of A Serial Killer’ Returns

Woman Reveals Why She Killed Her Husband