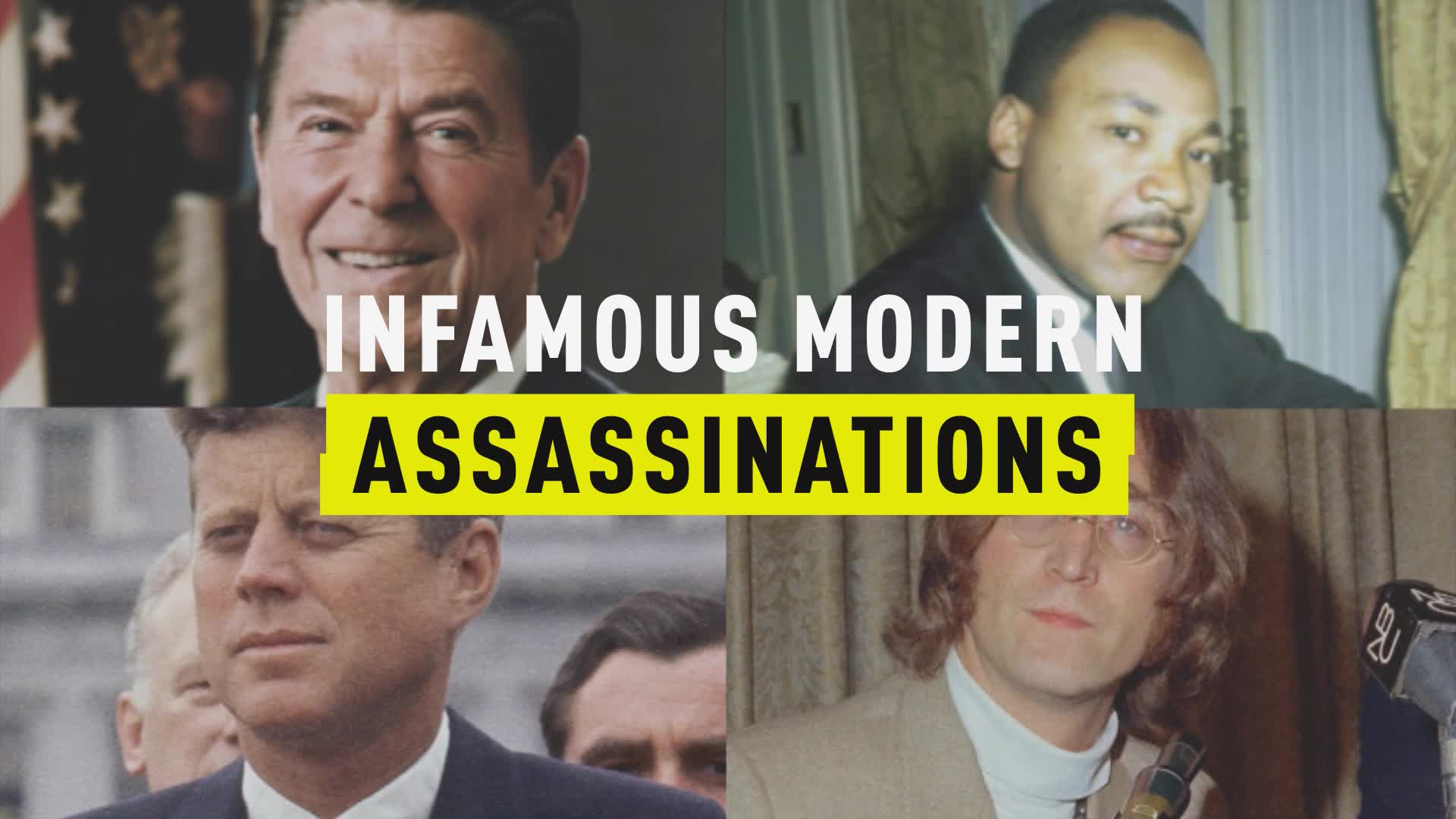 The reputed leader of New York’s notorious Gambino crime family, who was shot and killed Wednesday on Staten Island, apparently tried to hide under his SUV to avoid bullets.

Francesco “Franky Boy” Cali, 53, was found with multiple gunshot wounds to his body outside his home in the borough’s Todt Hill section just after 9 p.m. He was standing outside his white SUV when he was attacked by someone driving a blue pickup, according to that outlet. His wife and kids were inside the home at the time, unnamed police sources told The New York Post.

“What I believe happened was Mr. Cali was struck several times by gunfire. In trying to elude additional gunfire, [he] fled to the rear area of his private vehicle and somebody probably thought he was run over, but it was more he was trying to get underneath the truck to elude gunfire,” Chief of Detectives Dermott Shea told reporters at a news conference held on Thursday afternoon.

Shea said that before the shooting, the presumed gunman backed into Cali's SUV. That collision may have been a ploy to get Cali to come outside.

"It appears with what we know at this point in time it's quite possible that was part of the plan," Shea said.

He described the shooter as a man between the ages 25 and 40.

Investigators will be trying to determine if the killing was a mob hit, reminiscent of past mafia wars, unnamed sources told ABC News.

There have been no arrests.

Multiple press accounts since 2015 said Cali had ascended to the top spot in the Gambino crime family, although he never faced a criminal charge saying so. He'd previously been described by federal prosecutors as an underboss within the organization, related through marriage to the Inzerillo clan in the Sicilian Mafia.

His only mob-related criminal conviction came a decade ago, when Cali pleaded guilty in an extortion conspiracy involving a failed attempt to build a NASCAR track on Staten Island. He was sentenced to 16 months in federal prison and was released in 2009.

The Gambino Family was once among the most powerful criminal organizations in the U.S., but federal prosecutions in the 1980s and 1990s sent its top leaders, including mob boss John Gotti, to prison and diminished its reach.

Gotti was convicted of racketeering and murder in 1992. He died in prison at 2002.  His son and another former reputed mob boss John Gotti Jr. was stabbed in the stomach in a CVS parking lot in Long Island in 2013 but survived, according to the New York Times.