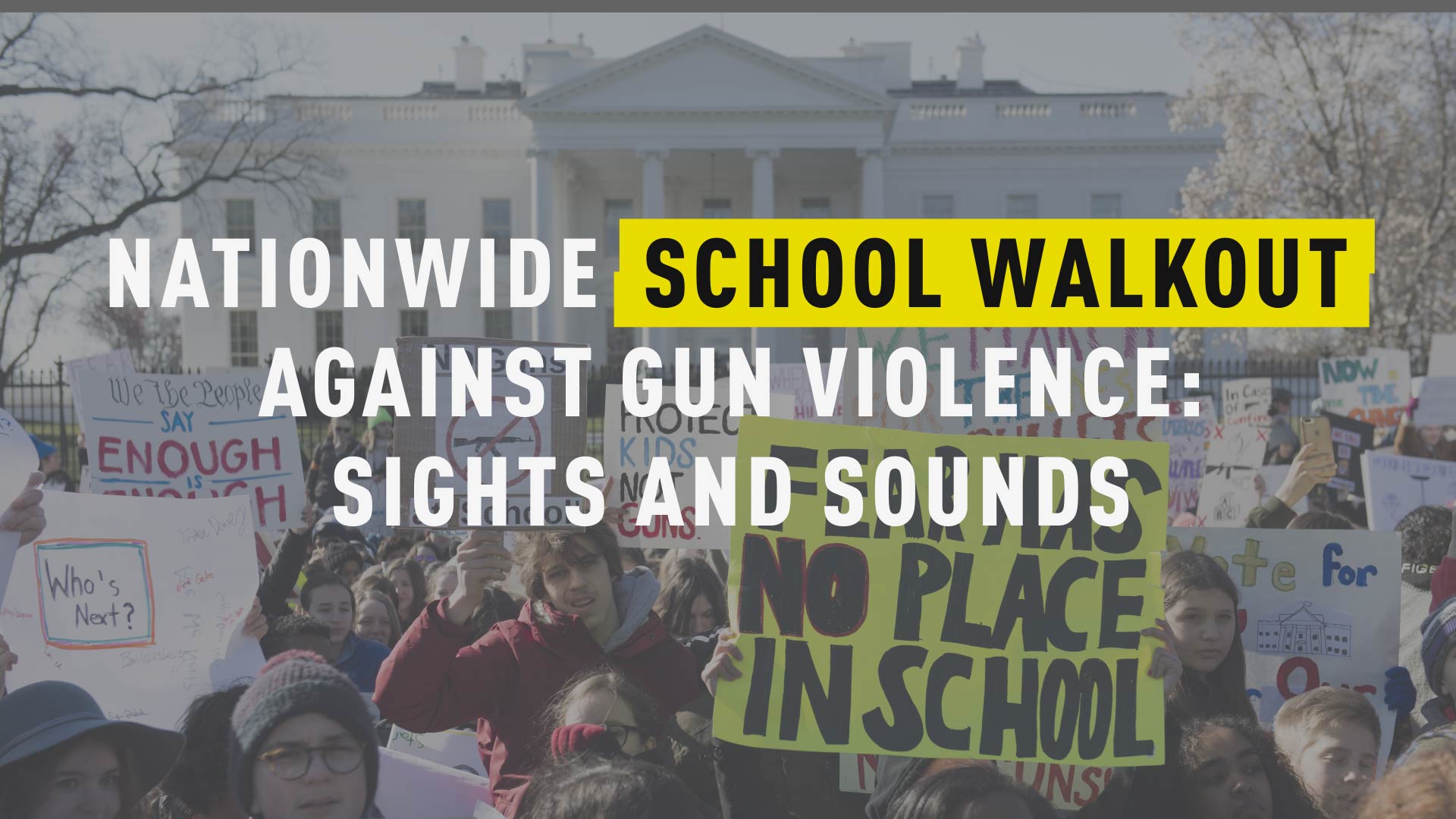 Sheriff Mike Jolley from Harris County, Georgia erected a sign with a bold message: “Our citizens have concealed weapons. If you kill someone, we might kill you back. We have ONE jail and 356 cemeteries. Enjoy your stay!"

A photo of the sign was posted on Facebook on Tuesday and has since gone viral. Several commenters praised the sheriff for putting up the message.

"The verbiage of this is just tongue-in-cheek to the fact that we have a lot of concealed weapon cards going out right now, and I truly believe in my citizens in the county protecting themselves, that if someone comes up here and tries to harm them, they will use [their weapon] in a lawful manner," Jolley explained to The Ledger-Enquirer in Columbus, Georgia about his choice in sign, which he paid for himself.

His sign comes just weeks after thousands of high school students in neighboring Florida marched to demand more gun control. Gun laws have become a hot-button issue after 17 people died at the school shooting in Parkland, Florida on Valentine’s Day.

Jolley changes the sign every few months. Apparently, he tends to choose signs that are controversial. In 2015, he erected another sign which read: “WARNING: Harris County is politically incorrect. We say: Merry Christmas, God Bless America and In God We Trust. We salute our troops and our flag. If this offends you… LEAVE!"

On the website for the Harris County Sheriff’s Office, there is a page dedicated to “Politically Incorrect Shirts.” It links to the site SheriffJolleySignShirts.com but the link appears to be broken.

Malala Has A Special Message For Parkland Shooting Survivors