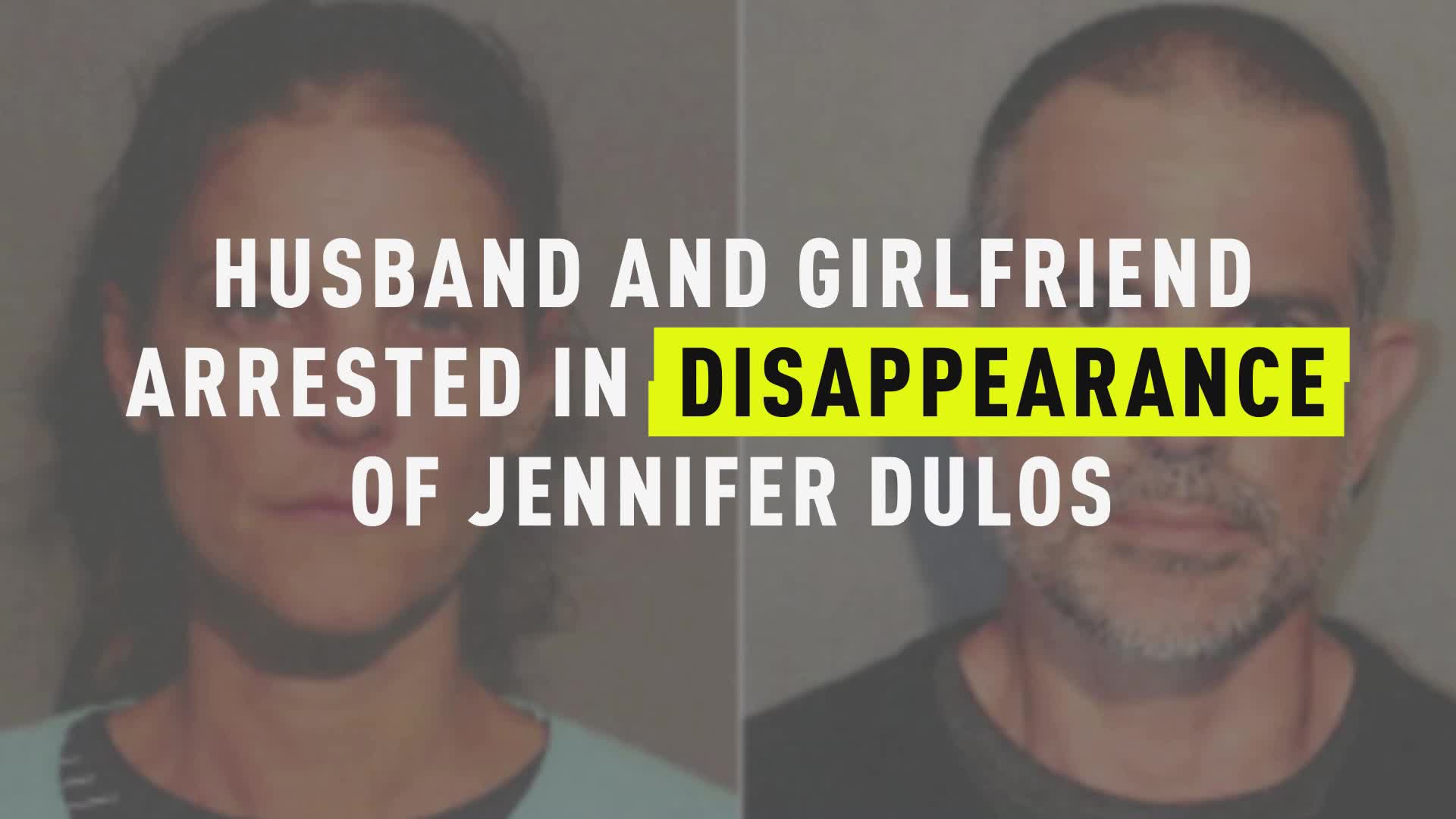 The author of the 2012 best seller “Gone Girl” has expressed her disgust at the theory that a missing Connecticut writer has taken a page from one of her fictional characters and staged her own disappearance.

Jennifer Dulos, 50, disappeared on May 24 in New Canaan, an affluent area of Connecticut. The lawyer for her estranged husband Fotis Dulos, who has been charged in connection with her disappearance, has suggested that she may have orchestrated her own “Gone Girl”-esqe disappearance in a revenge scheme against her husband.

Norm Pattis — the same lawyer defending controversial radio show host Alex Jones in his Sandy Hook defamation case —  told the New York Post last month that Dulos once wrote a book manuscript with a similar plot to Gillian Flynn’s 2012 novel “Gone Girl.” That novel, which was made into a movie of the same name, is about a writer who fakes her own death to frame her husband. Pattis said “this is a person who has a pretty florid imagination and motives to use it to hurt” his client.

Flynn responded to this theory on Friday.

“I have been following the story of Jennifer Dulos’s disappearance. This situation is so incredibly painful, I can’t imagine what her children, her family, and all those close to her are going through. I am deeply sorry for Jennifer and her loved ones,” Flynn said in a statement provided to WTNH News in New Haven. “I’ve seen in recent coverage that Jennifer’s husband and his defense attorney have put forward a so-called ‘Gone Girl theory’ to explain Jennifer’s disappearance. It absolutely sickens me that a work of fiction written by me would be used by Fotis Dulos’s lawyer as a defense, and as a hypothetical, sensationalized motive behind Jennifer’s very real and very tragic disappearance.”

A spokesperson for Jennifer’s family and friends previously denounced the suggestion.

“This is not fiction or a movie. This is real life, as experienced every single day by Jennifer’s five young children, her family, and her friends,” spokesperson Carrie Luft said. “We are heartbroken. Jennifer is not here to protect her children, and these false and irresponsible allegations hurt the children now and into the future.”

Fotis Dulos, 51 and his 44-year-old girlfriend, Michelle Troconis, have been charged with evidence tampering and hindering prosecution. They can allegedly be seen on video disposing of garbage bags, some of which contained bloody clothing, in trash receptacles. Police also said they found blood spatter and evidence of cleanup attempts at Jennifer's New Canaan home, according to the arrest warrants. They have pleaded not guilty and have since made bond.

“I know what I’ve done. I know what I haven’t done,” Fotis Dulos told NBC New York. “I have to stand and fight and hope that the truth is going to come out.”

He said he has thoughts as to what happened to Jennifer, but wouldn't say more.

Jennifer disappeared after dropping off her kids at New Canaan Country School. Two of her friends reported her missing after she didn't show for appointments and wasn't heard from for about 10 hours.

Jennifer filed for divorce from Fotis in 2017. The couple had been married for 13 years and have five children who range in age from 8 to 13. Jennifer moved out after finding out about the affair that her husband was having with Troconis, CNN reports.

In court filings for the divorce, she expressed fear of her husband.