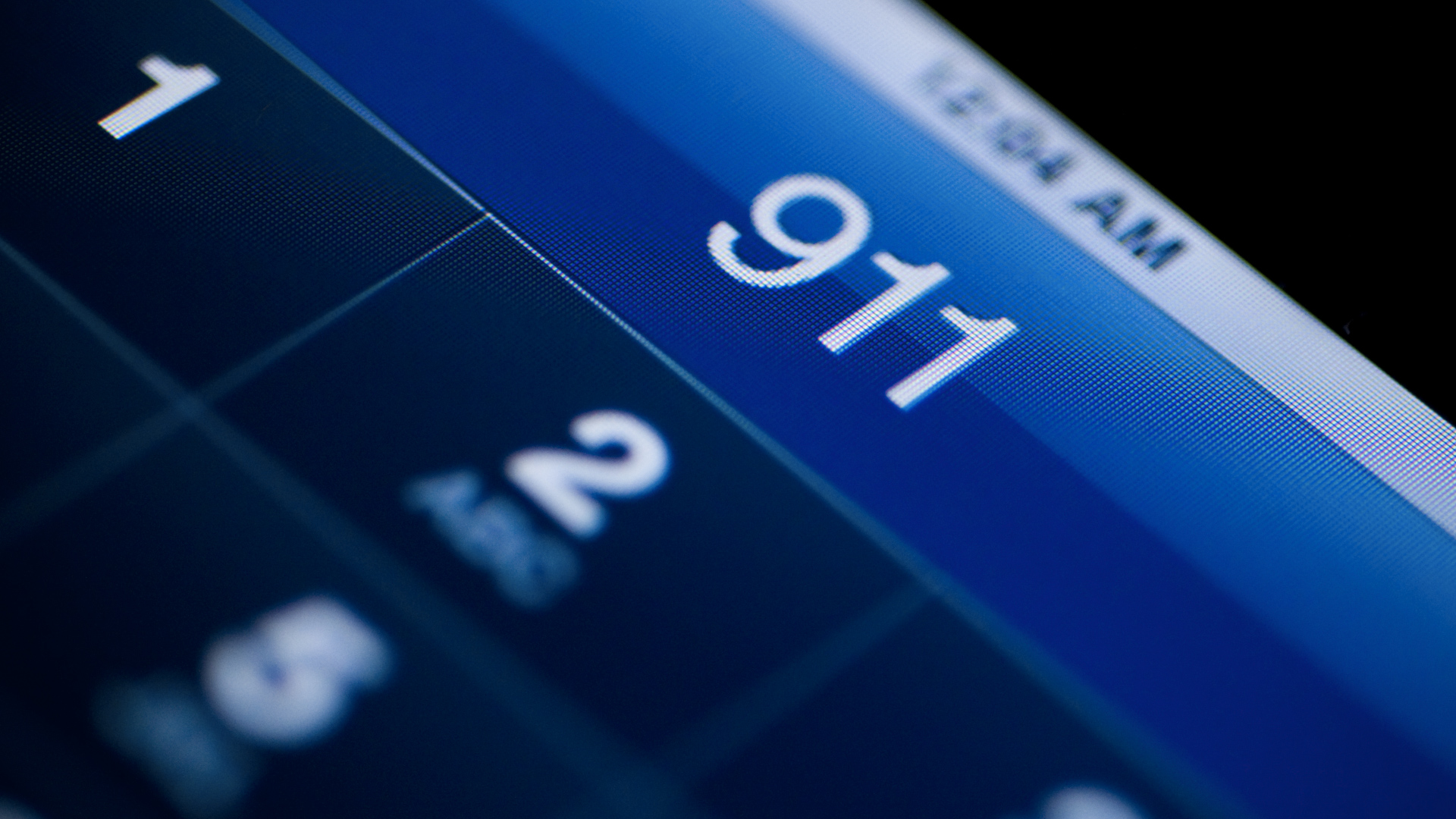 The wife of a professional golfer allegedly became so furious he was eliminated from a tournament, she attacked him and his mother, and ended up spending a night behind bars. The bizarre battle was captured in a chaotic 911 call from PGA pro Lucas Glover's home.

Glover told cops that “every time he plays poorly in a tournament” his wife, Krista Conley Glover, yells at him, according to a police report obtained by Oxygen.com about the Saturday arrest in their Ponte Vedra, Florida, rental. The 2009 U.S. Open winner also told cops that she called him a "loser" and a "p----y," and started a fight with him about his performance.

According to the report, Glover told cops his wife threatened to leave him if he didn't win — and said he would "never see their kids again.”

On Saturday, Glover shot a six-over 78 in round three of the Player’s Championship, an awful score for a professional, causing his elimination. That night, after Krista Glover put her kids to bed, she attacked her husband, “causing a laceration to his right arm,” according to the police report.

That’s when Glover’s mother, Hershey Hendley, who was present, stepped in. “Krista began striking Hershey in her arm,” the report says, causing “multiple lacerations in Hershey’s arm with blood on her clothing and skin.”

“I’ve been attacked by my mother-in-law,” the woman on the line said, according to a recording of the call obtained by Oxygen.com. “She’s locked herself in the room, and attacked us.”

At that point, the call is disconnected, and the 911 operator calls back. A man answers the phone.

“My wife has called you, and now she's trying to blame it on my mother — which is not the case at all,” he tells the 911 operator, adding that his wife “has gone crazy.”

“She's gonna lie to you,” he tells the dispatcher. “ That's what I'm telling you. That's why I answered her phone, she's telling lies and none of it's true,” the man says.

When police arrived, they took a look at the golfer's injuries and arrested Krista Glover.

“Lucas states he was tired of the altercations and couldn’t take it anymore,” the report said.

Police handcuffed Lucas’s wife and attempted to place her into the backseat of a patrol car, but she fought back, trying to cling to the door and the frame of the car with her legs, the report says.

By "pushing and pulling,” police were eventually able to secure Krista in the back of the police car and then drove off with her screaming and kicking the door, the report states.

While being driven to jail, Krista told police: “This is why cops got shot in the face,” according to the report.

She was charged with domestic battery and resisting arrest, according to court records. She spent the night in jail, before being released on $2,500 bond, court records say.

Lucas Glover tweeted a statement about his wife’s arrest on Tuesday:

“My wife and mother were involved in an argument to which the police were called. Everyone is fine. Regrettably, although Krista was charged, we are comfortable that the judicial system is able to address what actually happened and Krista will be cleared in this private matter. We thank you for respecting our privacy as we work through this unfortunate situation."