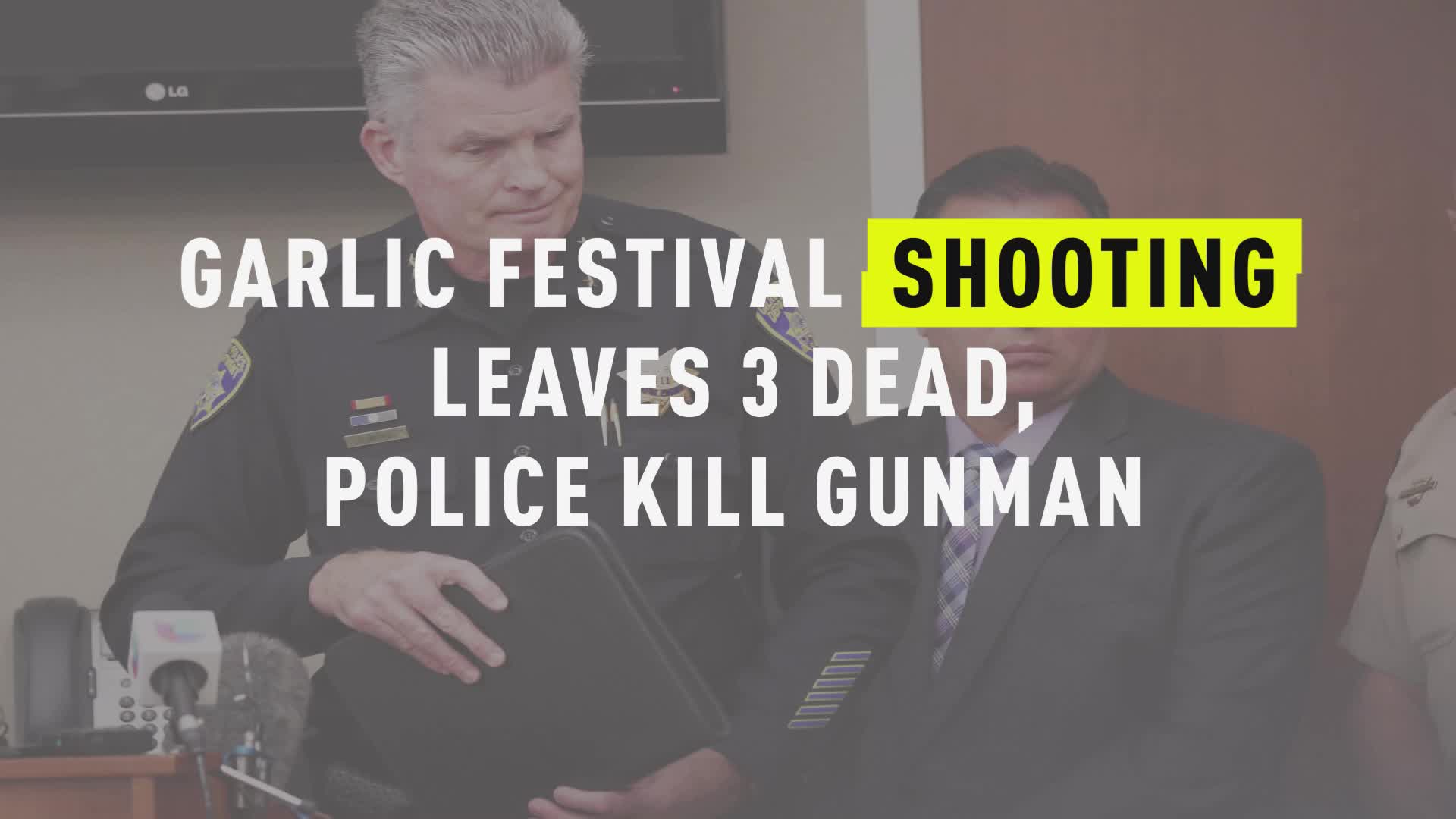 The gun store owner who is claiming to have sold a rifle to the man behind Sunday’s mass shooting at a California Garlic Festival  has a message for the dead shooter: “I hope you rot in hell.”

Big Mike’s Gun and Ammo, based in Fallon, Nevada, made two Facebook post since Sunday’s shooting in Gilroy which ended with three dead.. Among the victims, a 6-year-old-boy and 13-year-old girl. The shooter was shot and killed by police. Fifteen people were reportedly wounded in the senseless violence.

The shooter, 19-year-old Santino William Legan, referenced a white supremacist book on his Instagram before the rampage, CNN reports. He was armed with a WASR-10 semiautomatic rifle with a detachable magazine. Big Mike’s said the gun used was purchased online from them.

A Monday post authored by “Mike” said his “a small home business” sells guns to people “who we think are upstanding citizens to promote safe sport shooting."

However, he made it clear that he thought a mistake was made when they sold the gun to the shooter.

“I did not know this individual,” the post read. “He ordered the rifle off my internet page. When I did see him, he was acting happy and showed no reasons for concern. I would never ever sell any firearm to anyone who acted wrong or looks associated with any bad group like white power.”

He said he was “heartbroken” and asked for commenters to “please show only respect here. Good people have been hurt and this goes against everything I believe in.”

Another post, made by the gun shop, appeared to speak directly to the shooter:  “I hope you rot in hell.”

In California, the minimum age to purchase a gun is 21, but in Nevada, where Big Mike’s is located, one must only be 18. Therefore, the gun was purchased legally but the shooter broke the law by entering California with it. California has an assault weapons ban. An anonymous federal law enforcement official source confirmed to the San Francisco Chronicle that the gun used in the shooting was purchased at Big Mike’s Gun and Ammo.