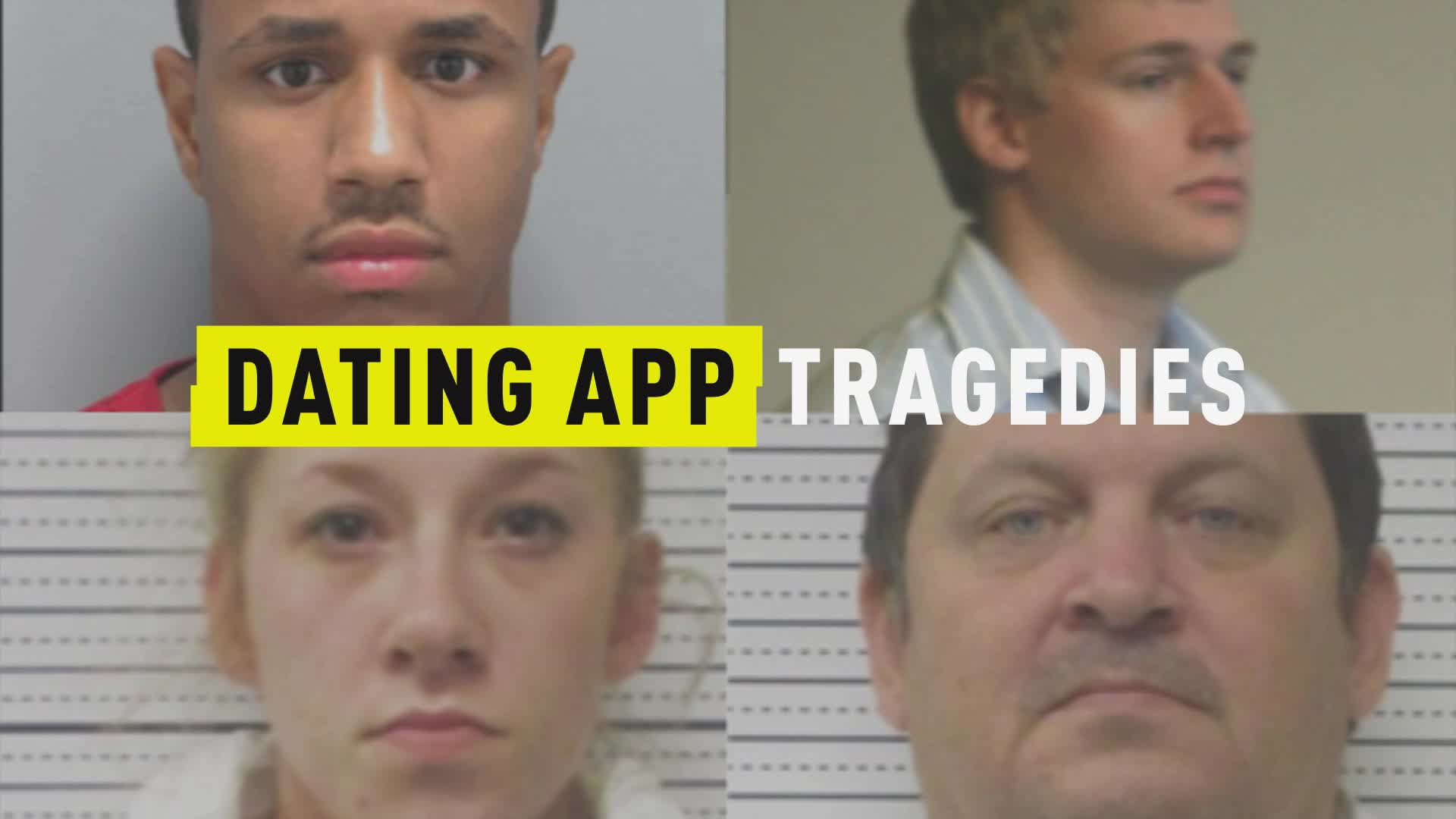 What one woman likely thought would be a love story soon turned into a tragedy when she was allegedly killed by the man whom she traveled hundreds of miles to be with.

Friends and family members of Haley Lorenzen gathered for a memorial service in Troutdale, Oregon on Sunday to honor her memory, NBC affiliate KGW8 reports.

Lorenzen moved in November 2018 from her home in Oregon to Pennsylvania to pursue a relationship with Phillip Walters, a man she met online, according to the outlet. Walters would reach out to police only a month later to report her missing, according to the Wyoming County Press Examiner.

He was arrested in early January after a woman who claimed to be dating Walters at the same time as Lorenzen told authorities that she saw Lorenzen’s dead body in Walters' bathroom, helped him clean up her blood, and traveled with him to Falls Bridge, where they tied rocks to her body and threw her into the water.

Walters killed Lorenzen by choking her and then beating her with a hammer, the anonymous woman claimed, the local outlet reports.

Lorenzen’s remains were not found until July of this year, when a man out for a walk near the Susquehanna River in Luzerne County and spotted her body on July 20, local station WBRE reports.

Wyoming County District Attorney Jeffrey Mitchell offered his condolences shortly after Lorenzen’s remains were positively identified, according to the station.

“She was a sister, a niece, a granddaughter, a daughter. She will be deeply missed and she is deeply loved. Despite living in Pennsylvania for a short time, Haley has left an indelible mark on this community,” he said.

Speaking to reporters in April, Walters claimed that he didn’t kill his former girlfriend, according to Fox 56.

In addition to the murder charges related to Lorenzen’s killing, Walters was hit with five felony counts related to child pornography in June, according to the Wyoming County Press Examiner. Authorities initially seized Walters’ phone while examining the disappearance of Lorenzen, but in conducting a forensic analysis of the phone, allegedly discovered thousands of pornographic images, with at least five of the photos showing minor females, some of whom were prepubescent, engaged in sexual acts, the paper reports.

Walters, who is currently in custody at the Wyoming County Correctional Facility, was expected to stand trial for criminal homicide in September, but his trial date was moved to sometime in mid-November after his attorney requested a continuance in order to give him more time to prepare, according to another report from the Wyoming County Press Examiner.

During Sunday’s memorial service, Lorenzen’s friends and family chose to focus on their memories of Lorenzen and getting closure, reports KGW8.

“When you see it snow this winter, everybody think of her,” her aunt Traci Dominguez said. “She loved snowflakes. She made snowflakes, hundreds of snowflakes, and that’s one thing I could say as a positive to take with you. When it snows, look out and [think], ‘That’s Haley.’”