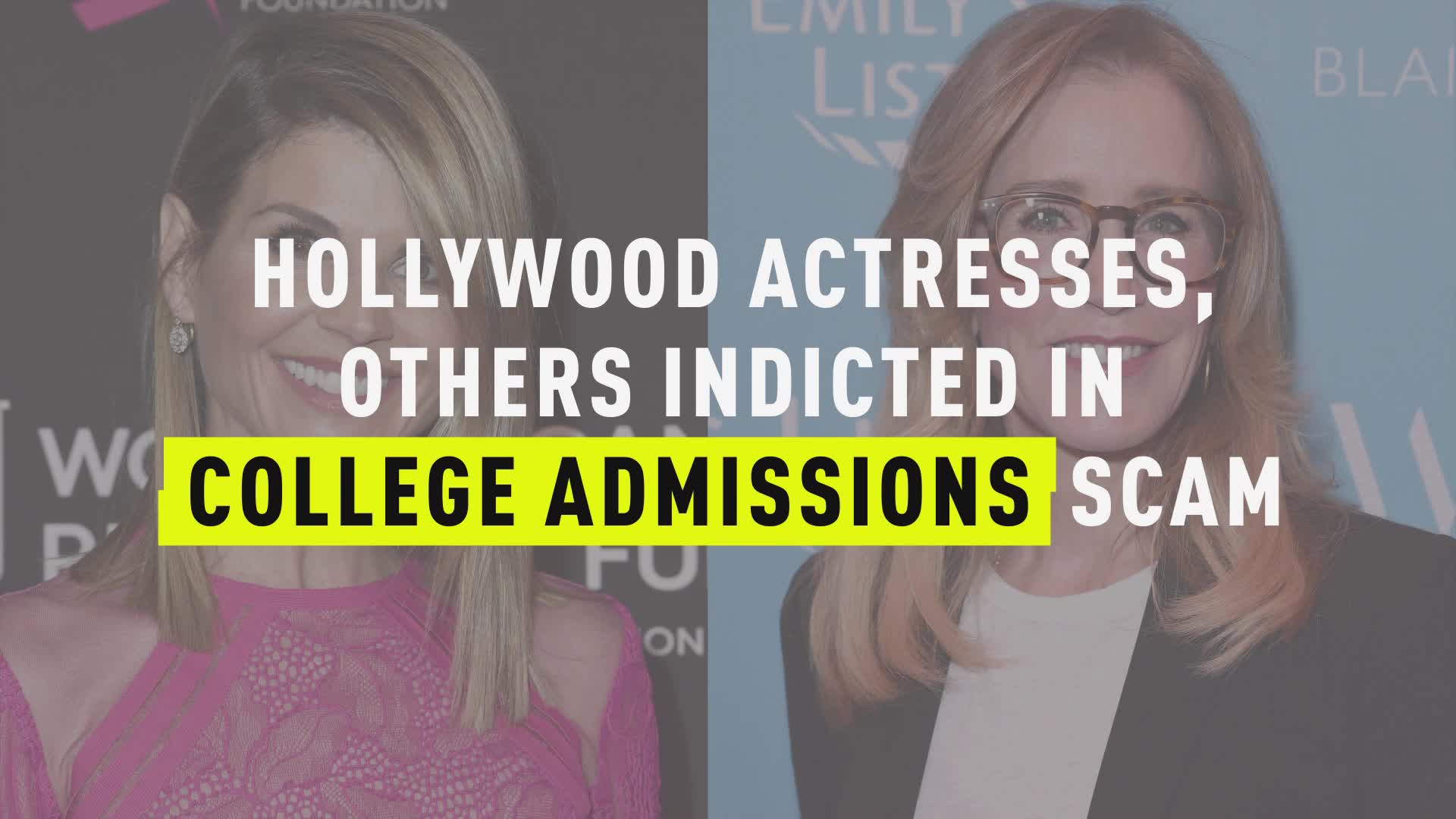 The Hallmark Channel has announced that it will no longer work with Lori Loughlin after news of the television star’s alleged involvement in a massive college bribery scheme.

Loughlin has been a staple on the channel for years, starring as a regular on the popular series “When Calls The Heart” and serving as the lead in the “Garage Sale Mysteries” series. She also regularly stars in Hallmark’s holiday movies.

Crown Media Family Networks, the parent company of the Hallmark Channel, said they are “saddened” by the recent allegations facing the actress and her husband, fashion designer Mossimo Giannulli, according to CBS News.

“We are no longer working with Lori Loughlin and have stopped development of all productions that air on the Crown Media Family Network channels involving Lori Loughlin,” they said in a statement.

Hallmark also announced it would not air any more of the actress’ work on its channels, including shows that were already filmed, ABC News reports.

Loughlin turned herself into authorities Wednesday after allegations that she and her husband had agreed to pay bribes totaling $500,000 to have the couple’s two daughters designated as recruits of the University of Southern California’s crew team, paving the way for their admission to the prestigious school. Neither girl had participated in crew.

Both girls have reportedly decided to withdrawal from the school after fears that they may be “viciously bullied,” TMZ reports.

Loughlin appeared in court Wednesday to face conspiracy charges. She was released on a $1 million secure bond, after the couple used their home to secure the bond. She's due to appear in federal court in Boston on March 29.

The actress, who is best known for her role as Aunt Becky on “Full House,” wasn’t the only one to lose business as a result of the scandal. Her youngest daughter, Olivia Jade Giannulli, who is a popular YouTube vlogger, also lost her partnership deal with Sephora.

“After careful review of recent developments, we have made the decision to end the Sephora Collection partnership with Olivia Jade, effectively immediately,” the makeup company said in a statement.