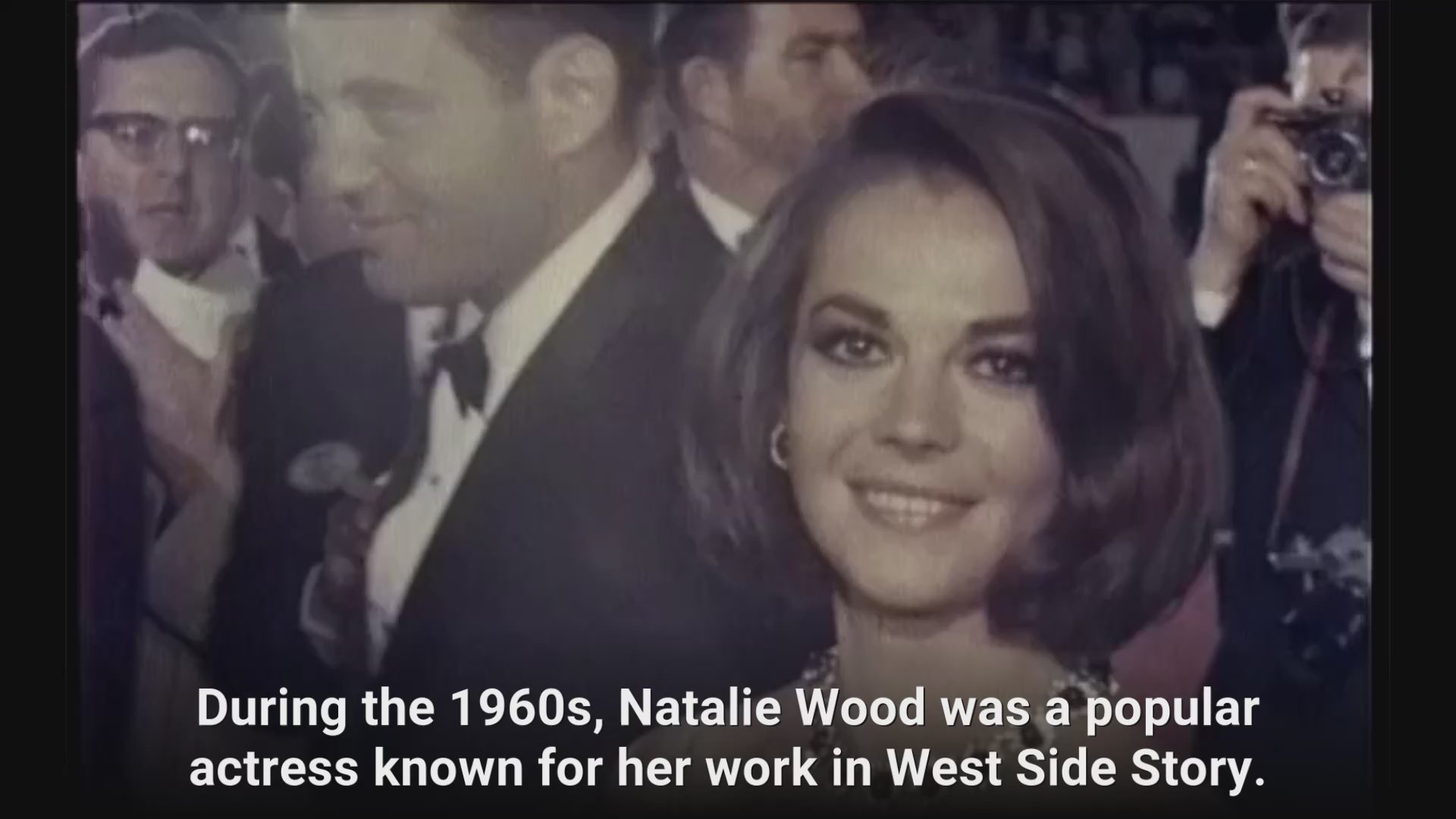 The unsolved murder of the Black Dahlia remains one of Hollywood’s most infamous cold cases. On January 15, 1947, the body of  22-year-old Elizabeth Short was discovered in a vacant lot near Los Angeles’ Leimert Park. The aspiring actress' corpse was drained of blood and scrubbed clean. Her remains were so pale they looked like a mannequin. She was mutilated and even cut in half. According to Hélèna Katz’ 2010 book Cold Cases: Famous Unsolved Mysteries, Crimes, and Disappearances in America, her body was posed. There was no blood around her body, indicating that she was moved there from elsewhere. Short herself had moved to Hollywood to chase her dreams only to have her life ended so gruesomely.

A Los Angeles Police Department detective who worked on the Dahlia case said, "I just can't imagine someone doing that to another human being." He said Short’s death made front-page news in all the local papers for about two months. Short was nicknamed the Black Dahlia by the media, which sensationalized her murder due to its horrendous nature. In fact the origins of the moniker Black Dahlia are unknown but it is rumored to have been given to her by journalists, according to Biography, It is also possible that the nickname was inspired by the 1946 film noir movie The Blue Dahlia.

Police received numerous false murder confessions, but the killer was never found. Though nobody was ever charged with her death, Short’s murder inspired a multitude of books and films.

Her tragic tale was transformed into a 2006 film, "The Black Dahlia," based on a book written by James Ellroy.

“Elizabeth Short was emblematic of her times,” Ellroy told People. “She came from the East to be a movie star, like many girls of that more innocent era. Then this act of absolute random brutality. She was tortured for days. Rather than dump this girl who wouldn’t be missed in the ocean or bury her, the killer drives around with two halves of a naked body in the trunk and deposits it six inches off the sidewalk in the middle of Los Angeles.”

The Mysterious Death Of Marilyn Monroe: Suicide Or Murder?