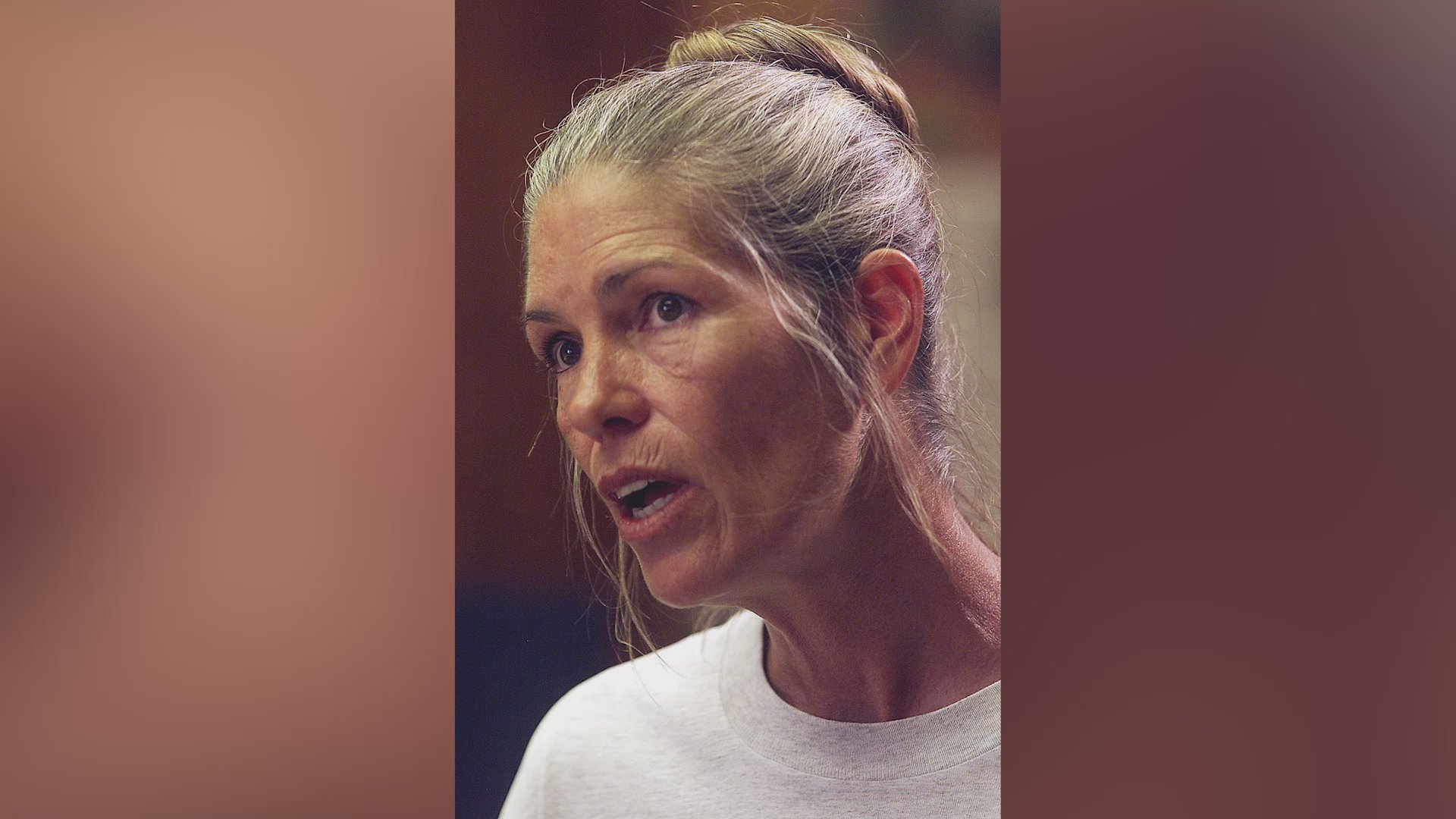 A Los Angeles home described by a realtor as "truly one of a kind" has a lot going for it. There's the "expansive living room with gas fireplace and Italian tile floors." And the "covered patio that overlooks the pool." And don't forget the "lush greenery, including mature fruit trees" that offer "unparalleled privacy."

Oh, and it's also the site of one of the infamous Manson Family murders.

That's right, the 1,600-square foot, two-bedroom home in Los Feliz where members of Charles Manson's murderous cult killed Rosemary and Leno LaBianca in 1969 is on the market. If you're into macabre parts of history, it may be for you.

Leno was a wealthy supermarket executive and Rosemary was a successful businessperson. They were bound and stabbed to death by members of the Manson family - Leno 12 times; Rosemary a whopping 41 times.

They were killed just one day after the infamous Sharon Tate murders, where the Manson family killed five people, including a very pregnant Tate, at another Los Angeles residence.

Listing realtor Robert Giambalvo called the site of LaBianca murders “so spectacular,” according to KCAL. He’s not referring to the murders of course, but to the home’s breathtaking views. Whether or not the home’s morbid history will play a role in the new buyers remains a mystery.

“It’s going to be interesting,” Giambalvo told KCAL. “I talked to a lot of people to try to figure out, is it a detractor, or is it not a detractor? It’s all over the board.”

“It’s been nearly 50 years, I’m not so sure that it’s going to be a big deal for some people,” he added.

The home does come at a discounted rate, according to Giambalvo. It’s listed at $1.9 million, which is under market value. Its previous owners lived at the home for 20 years. Singer Katy Perry has reportedly been trying to buy the home next door, according to KCAL.

Recently, one of the Manson followers involved in the LaBianca murders has been in the news. Leslie Van Houten was denied parole for the third time last month by California Gov. Gavin Newsom. She was 19 when she and fellow cult members stabbed the couple to death.

People Are Fighting To Claim The Remains Of Charles Manson