Skip to main content
Digital Original
Method of a Serial Killer: The Randomness of Victims 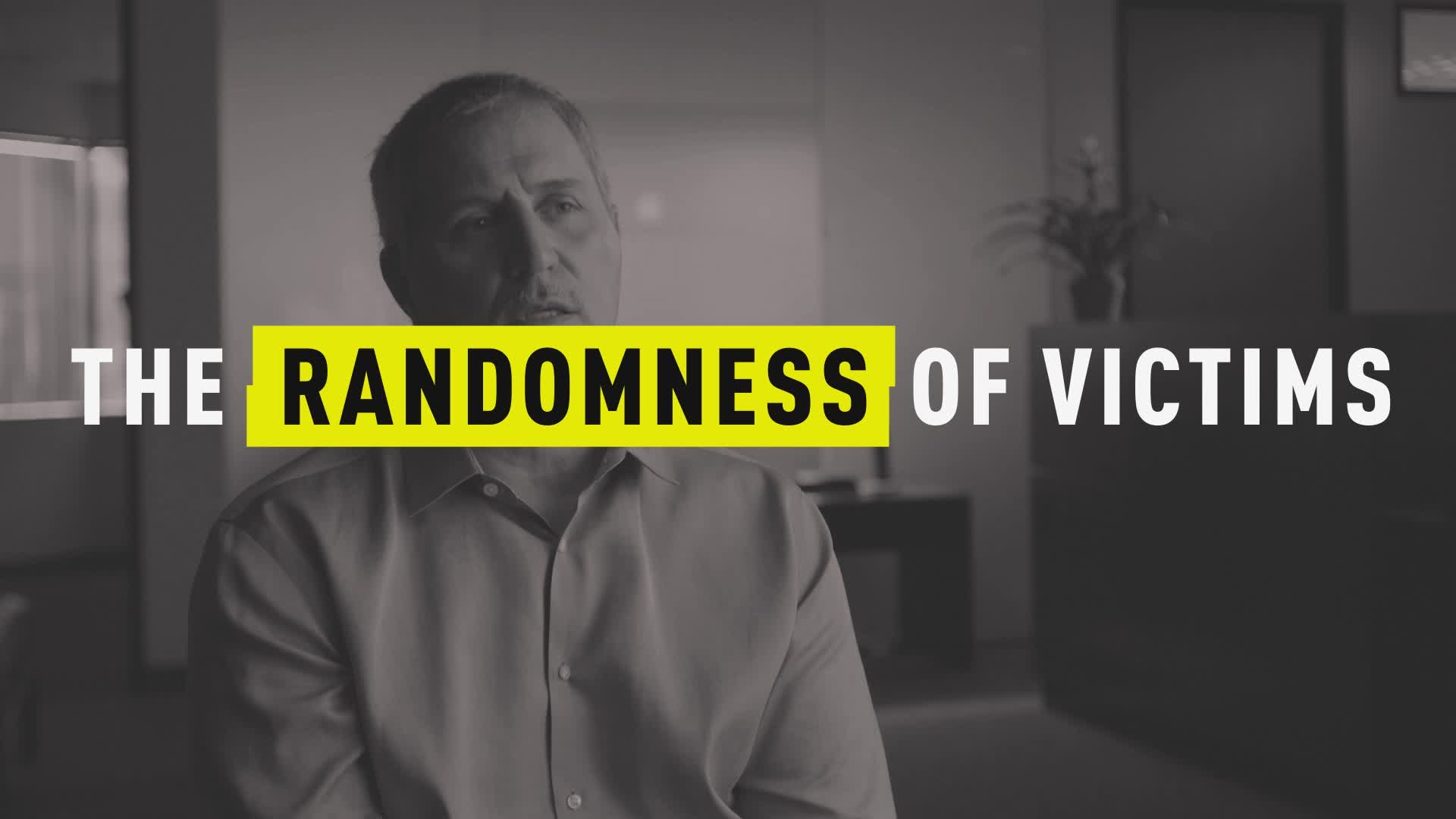 On a quiet night in June a “force of pure evil” broke into a Vermont couple’s home—beginning a night of horrific torture and violence as the couple desperately “fought to the end” for their lives.

Bill and Lorraine Currier were a bit of “homebodies” preferring to stay in their quiet Essex home with their pets, Chittenden County State’s Attorney T.J. Donovan said in a prepared statement, according to the Vermont publication Seven Days.

But on a June night in 2011, the couple would encounter a notorious serial killer who chose their home at random—in part because of the home’s simple ranch floor plan and signs that it was unlikely any children were living at the home.

"By all accounts, they were friendly, peaceful, good people who encountered a force of pure evil acting at random," U.S. Attorney Tristram Coffin would later say of the murders.

Israel Keyes—who was also linked to the murder of 18-year-old Samantha Koenig in Alaska—would later tell investigators that he had flown from Anchorage to Chicago with plans to visit his brother in Maine, but after renting a car and heading east he decided to take a deadly detour.

When Keyes was passing through Burlington he decided to dig up a five-gallon bucket he’d buried several years earlier that held zip ties, ammunition, guns, silencers, Drano and duct-tape and begin his search for potential victims, according to an excerpt of Maureen Callahan’s new book “American Predator” published in The New York Post.

Keyes came upon the Curriers' home a little after midnight, after walking on foot from his nearby hotel. He cut the couple’s phone line, broke into the home’s attached garage and soon made his way into the kitchen in what he called a blitz attack that took only a matter of seconds.

Keyes made his way to the couple’s bedroom where he found Bill, 50 and Lorraine, 55, asleep. The couple woke up to see a man dressed in all black wearing a headlamp, armed with a gun.

He tied the couple up with zip ties and quizzed them on details of their home, including whether they had a safe, where their ATM cards were and whether or not they had a gun.

Keyes took the handgun Lorraine had kept for protection, along with their cell phones, and then forced the couple to get into their own vehicle before driving them to an abandoned home he’d scouted out earlier.

Once there, he’d tie Bill to a stool in the basement of the abandoned property, while he left Lorraine behind in the car.

When he returned he found Lorraine had escaped from the front seat of the car and was trying to run to the main road, but he tackled her and dragged her into a bedroom of the home, tying her arms and legs to the bed.

When Keyes went down to check on him, he discovered he had worked himself part-way free.

“That pissed me off,” Keyes would later tell investigators during his confession. “Because there’s a very specific way I want things done, and I have the whole thing planned out. I have everything I need to do it.”

After discovering Bill had altered his plans, Keyes told investigators he “lost control” and struck him with a shovel repeatedly before taking out a gun and fatally shooting him multiple times.

Keyes returned to the bedroom where he cut Lorraine’s clothes with a knife and raped her twice.

“During this sexual assault, Keyes strangled Lorraine to the point where she lost consciousness," Donovan said according to Seven Days.

Then he brought her to the basement to see her husband’s bloody corpse. After sitting her down on a bench, he strangled her from behind with a rope, ending her life.

Keyes doused the bodies with Drano, then tossed them into a corner in the basement, covering them with debris before he left.

"It is clear from the facts of this case that, though confronted with death, Bill and Lorraine showed extraordinary bravery and extreme dedication and love for one another," Donovan said. "They fought to the end."

Keyes took the couple’s car to a nearby parking lot, where he had already left his rental car and switched vehicles before driving off.

The crime would continue to baffle investigators for months—leaving them little to go on but the broken window into the home and no sign of the missing couple. Their bodies would never be recovered.

But, after Keyes was captured and arrested for the murder of Samantha Koenig in 2012, he eventually admit that his reign of terror also included four murders in Washington state, one in New York and the Curriers in Vermont.

After conducting more than 40 hours of interviews with investigators detailing his crimes, Keyes would eventually take his own life. He was found strangled with bedding and his wrists slit in the Anchorage Correctional Facility, the Associated Press reported.

"He enjoyed it. He liked what he was doing," FBI Special Agent Jolene Goeden said of his murders. "He talked about getting a rush out of it, the adrenaline, the excitement out of it."

How Serial Killer Israel Keyes Got Away With 11 Murders