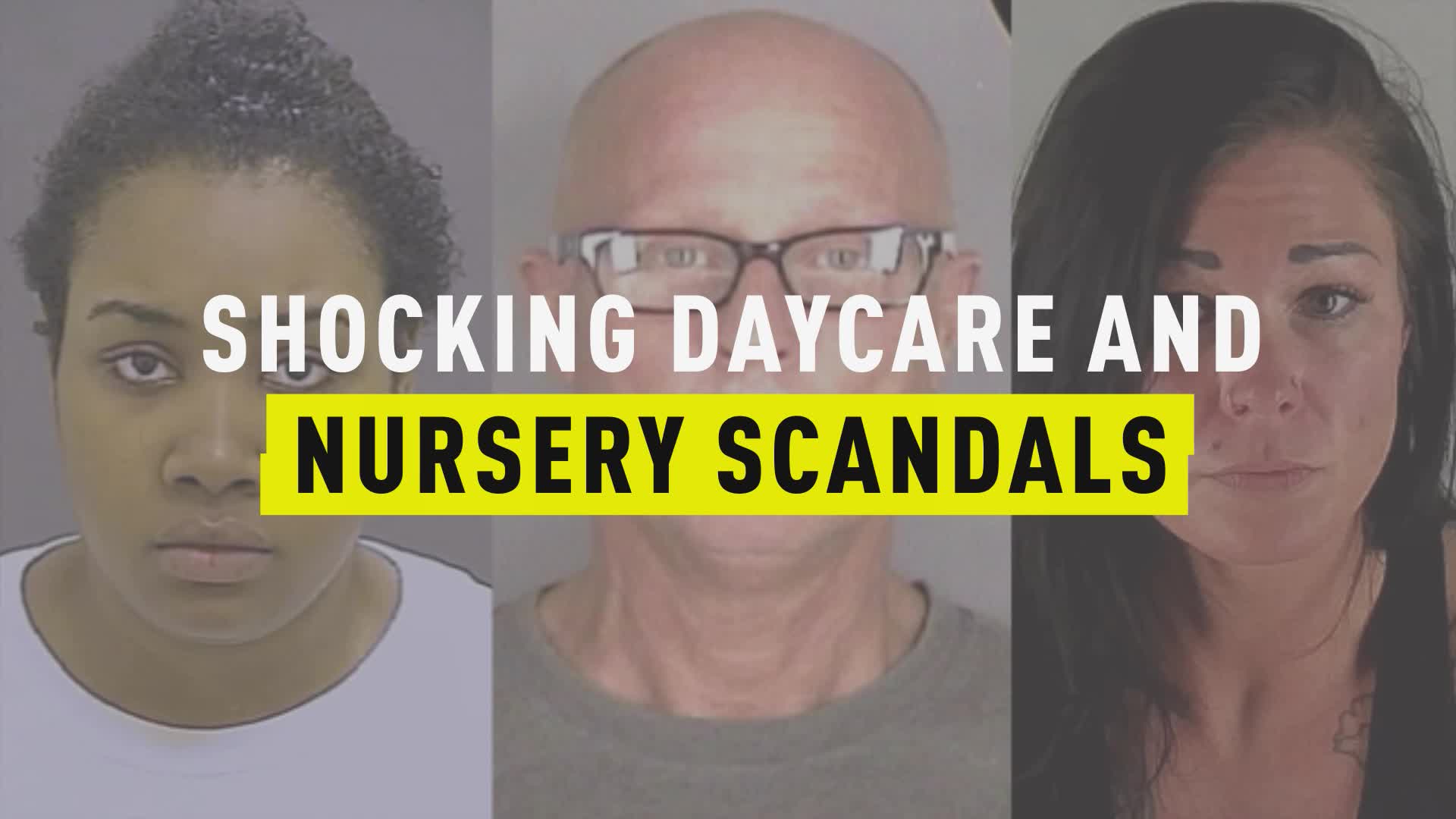 A Missouri day care operator, who allegedly reeked of wine, is facing criminal charges after an infant died and toddlers were allegedly found restrained inside playpens at her facility last year.

Laura Minnick, 39, of Maplewood, was charged Friday with seven counts of endangering the welfare of a child, according to the St. Louis Post-Dispatch.

Officers went to the home daycare center on Nov. 16 and allegedly found a 3-month-old girl in cardiac arrest with “compression marks” on her face. She was pronounced dead on arrival at a local hospital, The Post-Dispatch reported at the time.

Investigators said they found children in the living room when they arrived. The operator initially told officers there was one other child on the second floor. Officers found that child in a playpen with a blanket on top, with heavy plastic shelving over the blanket to “keep the child from escaping,” court documents allege.

Minnick has previously said she put shelving on the playpens to keep the children from climbing out when they awoke from naps, and to keep them from waking the other children.

Court documents said officers smelled alcohol on the owner’s breath and found an empty wine box in the trash.

Minnick told the Post-Dispatch in December that the infant had just started flipping onto her stomach the day of her death. She said she tried to perform CPR. Minnick is accused of being intoxicated at the time, according to KMOV4 in St. Louis.

In a statement released Monday, Maplewood police stated that they "continue to extend our deepest condolences to the family of the victim, and ask all members of the community to join us in keeping them in your prayers and thoughts.”