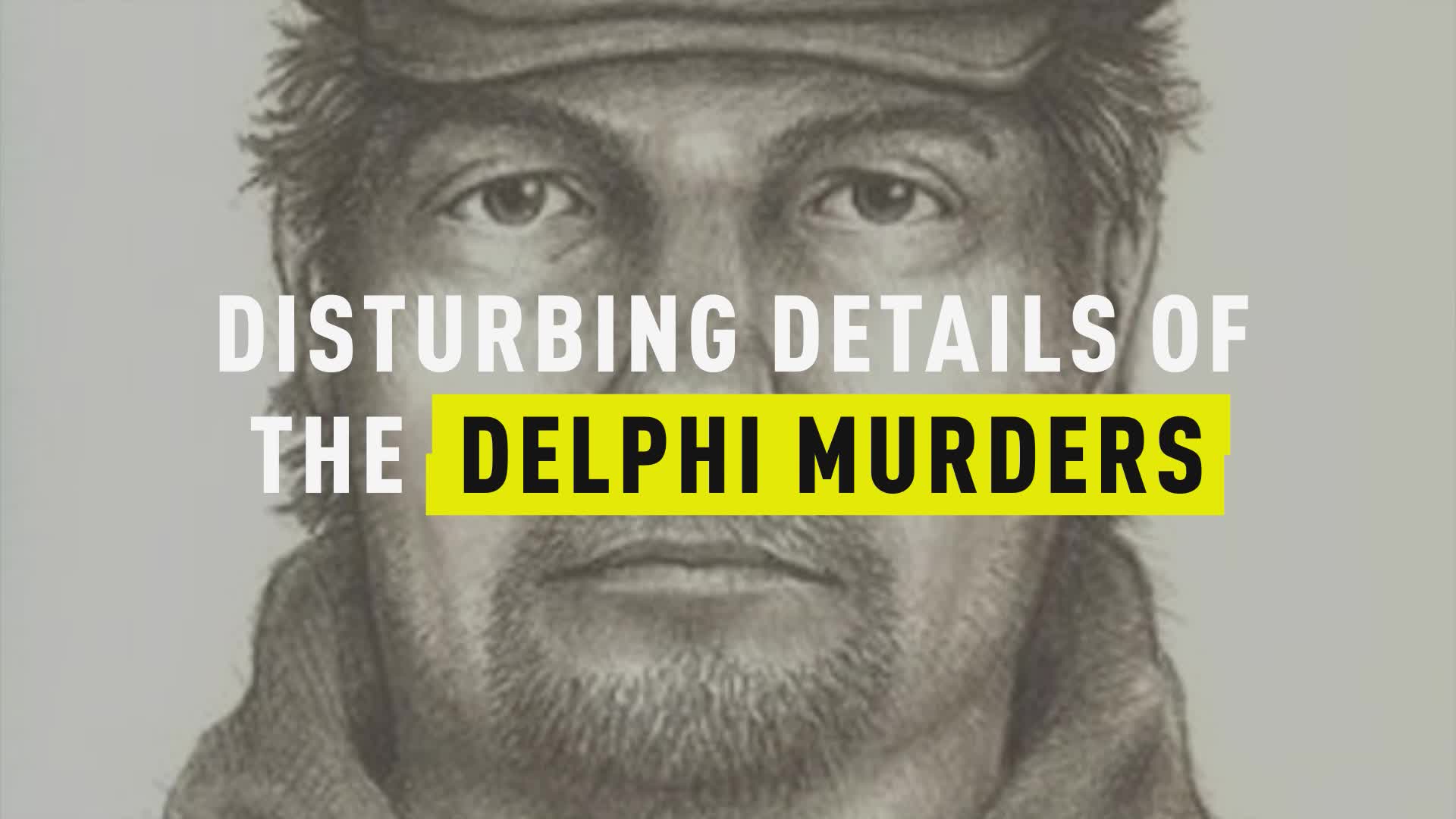 The search for the killer of two Indiana teens, victims of the so-called "Delphi murders," is now moving in a “new direction,” according to investigators.

Investigators plan to announce new details about the unsolved murders of Liberty German, 14, and Abigail Williams, 13, at a press conference Monday afternoon, ABC News reports. The unsolved mystery has baffled the Delphi, Indiana community since the two teens were discovered dead on Feb. 14, 2017 just one day after they had been dropped off at the Delphi Historical Trails to enjoy a day off from school on an unseasonably warm afternoon.

Few details have been released about what will be discussed by investigators, but it’s being described as a change in the investigation.

Shortly after the teenagers were discovered, investigators released audio recorded on one of the girl’s cell phones where a male voice can be heard saying “down the hill,” The Journal & Courier reports.

Police also released a composite sketch created by the FBI of a male after recovering images from German’s cell phone that captured a man walking across the Monon High Bridge the same day the teens disappeared. The man was described as having reddish brown hair and weighing between 180 and 200 pounds.

Investigators received tens of thousands of tips since the two teens failed to show up at a meeting point for their ride home on the afternoon of Feb. 13, 2017, but after two years no arrests have been made.

Carrie Timmons, German’s mother, told local station WXIN that she was “cautiously optimistic” about the potential new development in the case.

“I’m not real sure what to think of the words ‘new direction,’ but if it’s a new direction that gets us closer to the end, then I’m all for it,” she said.

The grieving mother has gotten her hopes up in the past and is still searching for answers, but she hopes investigators may finally be able to give her an answer about what happened to her daughter that afternoon.

“There’s not a day that goes by that I don’t think of her, miss her, cry about it,” she said.

A source told WTHR the information may be the most significant break in the case to date.