Skip to main content
Digital Series
How To Stay Safe: 12 Questions To Assess The Risk Of A Stalker 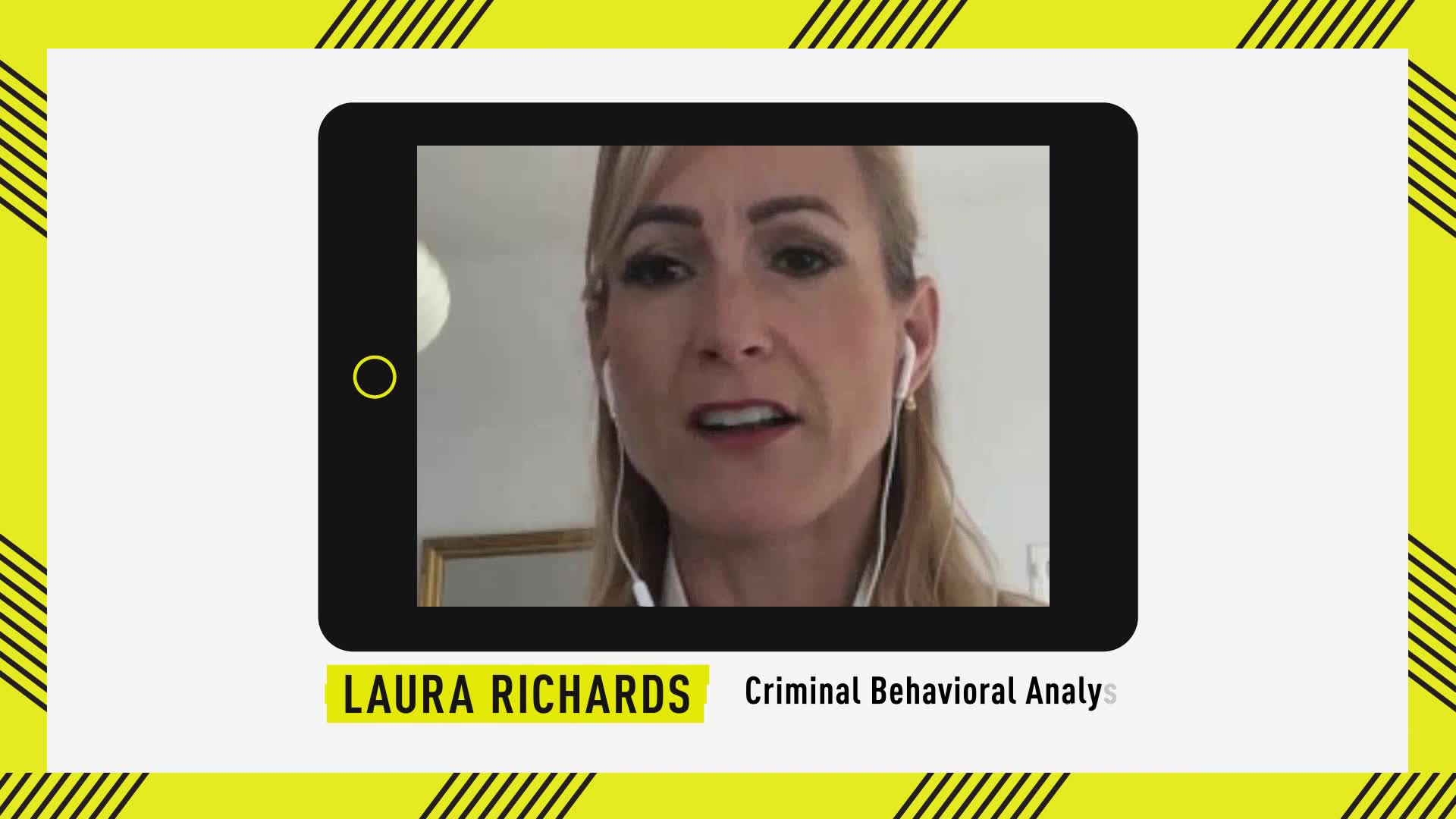 An Israeli exchange student who was raped and murdered on her way home from a comedy show in Australia cursed her attacker in the last moments she was alive.

“You piece of s--t,” Aiia Maasarwe screamed in Arabic moments before Codey Herrmann, 21, struck her with a metal pole and dragged her body behind some bushes, where he raped and killed her, a prosecutor said in court, according to news.com.au.

The graphic details of the exchange student’s final moments were revealed during a plea hearing held before Herrmann is sentenced, according to the Australian station ABC News. The 21-year-old has already pleaded guilty to raping and murdering Maasarwe as she walked home from a comedy lounge on Jan. 16.

Just moments before Maasarwe was attacked, she apparently felt unsafe and had called her sister Ruba, telling her, “I didn’t expect you to pick up” when the phone connected.

Then Ruba was forced to listen in horror as she could hear her sister being attacked. Ruba heard her sister curse at someone and then heard the sound of someone or something being hit four times, prosecutor Pat Bourke said in court.

Ruba frantically called out to her sister—but she never got a response. Maasarwe’s burned body would be discovered the next morning. She had suffered significant injuries to her head.

Bourke said Herrmann “incapacitated” Maasarwe with the initial blows overheard by her sister, then dragged her body into a garden bed behind low hedges where he raped her and then struck her another nine times.

There were also burns to “various parts of her body,” the local station reports.

Two days before Herrmann attacked the 21-year-old, he had reportedly told a friend he had been having vivid and violent dreams.

“Bro, I just had like five psychoses,” he said, according to news.com.au. “I saw a murder in my head.”

Herrmann had also reportedly tried to get into the apartment building where Maasarwe lived on two separate occasions in the past, however, authorities said those attempts were not connected to the murder.

As Herrmann’s sentencing approaches, defense lawyer Tim Marsh has urged the judge to be lenient, arguing that his client is not a “monster” and came from a life of “extreme disadvantage,” according to Australia’s 7 News.

He also presented a hand-written apology from Herrmann to Maasarwe’s family.

"I'm sorry. Your daughter didn't deserve such a terrible and tragic thing to happen to her," he wrote. “I don’t expect any forgiveness as I will never be able to forgive myself and I will be trying to make amends for the rest of my life.”

Herrmann said he also had prayed for the family.

Prosecutors, however, have argued for a life sentence citing the “vicious and violent and depraved” nature of the attack.

“(He was) an offender who is angry, has a hatred, walking the streets,” Bourke said.

Maasarwe's mother Kittam said she has been “overwhelmed by sadness” ever since her daughter’s horrific death.

“You cannot imagine what happened to me after her death,” she said in a victim impact statement. “She was my daughter and friend. I was in touch with her everyday. She used to tell me always, I miss you so much mum. When I see you again, I will hug you and kiss you.”

Her sister Ruba said she continues to be haunted by her sister’s final moments as she likely looked into the face of her attacker.

“Codey Herrmann, you have taken one life but you have broken many more hearts,” she said.