For most of their lives, Nashville resident Jason B. Jones and his brother Simon have wanted the answer to one question: Who killed their step-grandmother, Betty Jones, and her friend Kathryn Crigler in Starkville on Labor Day 1990?

Jason was 11 and Simon not quite 4 when Betty and Crigler were sexually assaulted in Crigler's home on Highway 82 East on Sept. 3 of that year. According to investigators, Betty was stabbed to death at the scene, while Crigler was taken to the hospital, where she died about two months later. While there have been suspects over the years, the killer was never arrested and the case is still unsolved.

"It was always kind of that lingering shadow of 'there's no resolution, the guy's still out there, it'll never be solved,'" Simon said. "And nothing was happening. ... It was as cold as a cold case could get."

More than 25 years later, the brothers started "Knock Knock" podcast, a true crime podcast about Betty, Crigler and the investigation into their murders.

Jason told Oxygen.com that he and his brother launched the podcast on Sept. 3, 2017, which was the 27th anniversary of their step-grandmother’s death.

“Six months earlier I began thinking about what I could do,” he said. “This has always been a taboo story in our family’s history.”

Seven episodes, and several question-and-answer special episodes later, and the brothers have talked to investigators, DNA experts, family members and people who knew the victims — several of whom they only found because those people began listening to the podcast.

Jason told Oxygen.com he cooked up the idea after listening to documentary-style true crime podcasts like "Serial" and "Up and Vanished." The latter was started by an Atlanta filmmaker with no formal training in either criminal investigation or journalism.

“That was an inspiration for me because I thought maybe I could do that too about this case that was so intensely personal,” Jason said.

Jason was frustrated that they were no leads in the case but he was equally saddened by something else.

“There wasn’t really a digital footprint about their life,” he told Oxygen.com, adding that Google searches of their murder came up with scarce information about both their deaths and their lives. “In making this podcast we had two really distinct goals. One was to create awareness back to this unsolved case and hopefully take steps towards justice. More importantly from a personal perspective was to document these two women’s beautiful lives and create what we refer to as a digital memorial for them so that never again will someone go on Google and search their names and not come up with the story that they left behind.” 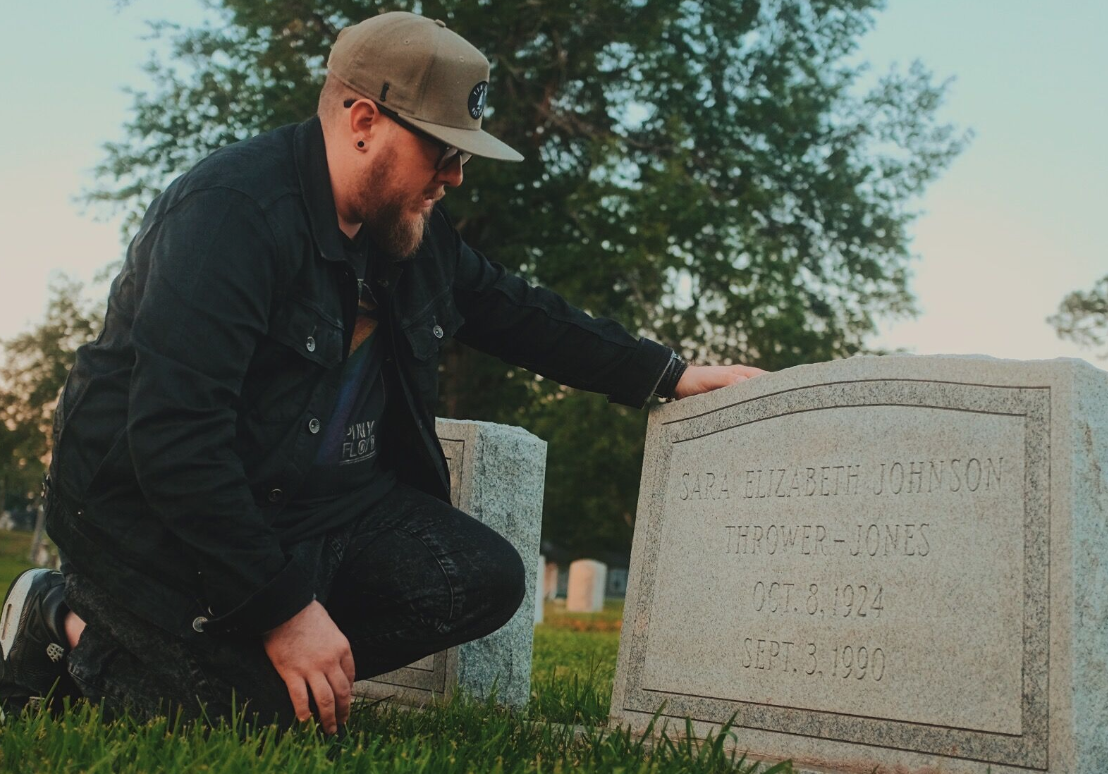 In preparation for the podcast, Jason traveled to Starkville, where he connected with Starkville Police Department — specifically the lead investigator in the case, Sgt. Bill Lott — as well as representatives from MSU and friends of Betty and Crigler. Jason even met the owner of the house where they were killed and looked around inside.

"Everyone has been so accommodating to our efforts and I have to believe that's because there's a community who really wants to see resolution for this case," Jason said.

Each of the seven main episodes cover a particular topic, from information on each of the victims to the investigation. One episode, in which they interview the DNA expert in the O.J. Simpson case, is on familial DNA.

Lott, who became the lead investigator in the Labor Day murders in the early 2000s, explained that in some states, investigators use a specific type of DNA search that can match DNA of close family members.

Mississippi's state crime lab doesn't currently run familial DNA searches, focusing instead only on exact DNA matches. Lott has already run the DNA profile of the suspect in the Labor Day murder against DNA in the national database Mississippi uses. He hasn't had a match.

"At this point, it is dependent upon DNA to stop it because we have exhausted all the suspects that were ever in the file," he told the Associated Press. "So it's going to have to be ... a familial search or a brother and a cousin come forward."

Jason and Simon have included on their website a change.org petition requesting the Mississippi Attorney General's Office to look into allowing familial DNA searches in criminal cases.

"We strongly believe (familial DNA) can be the next step in solving this case," Simon said.

Listeners can find the podcast at www.knockknockpodcast.com.