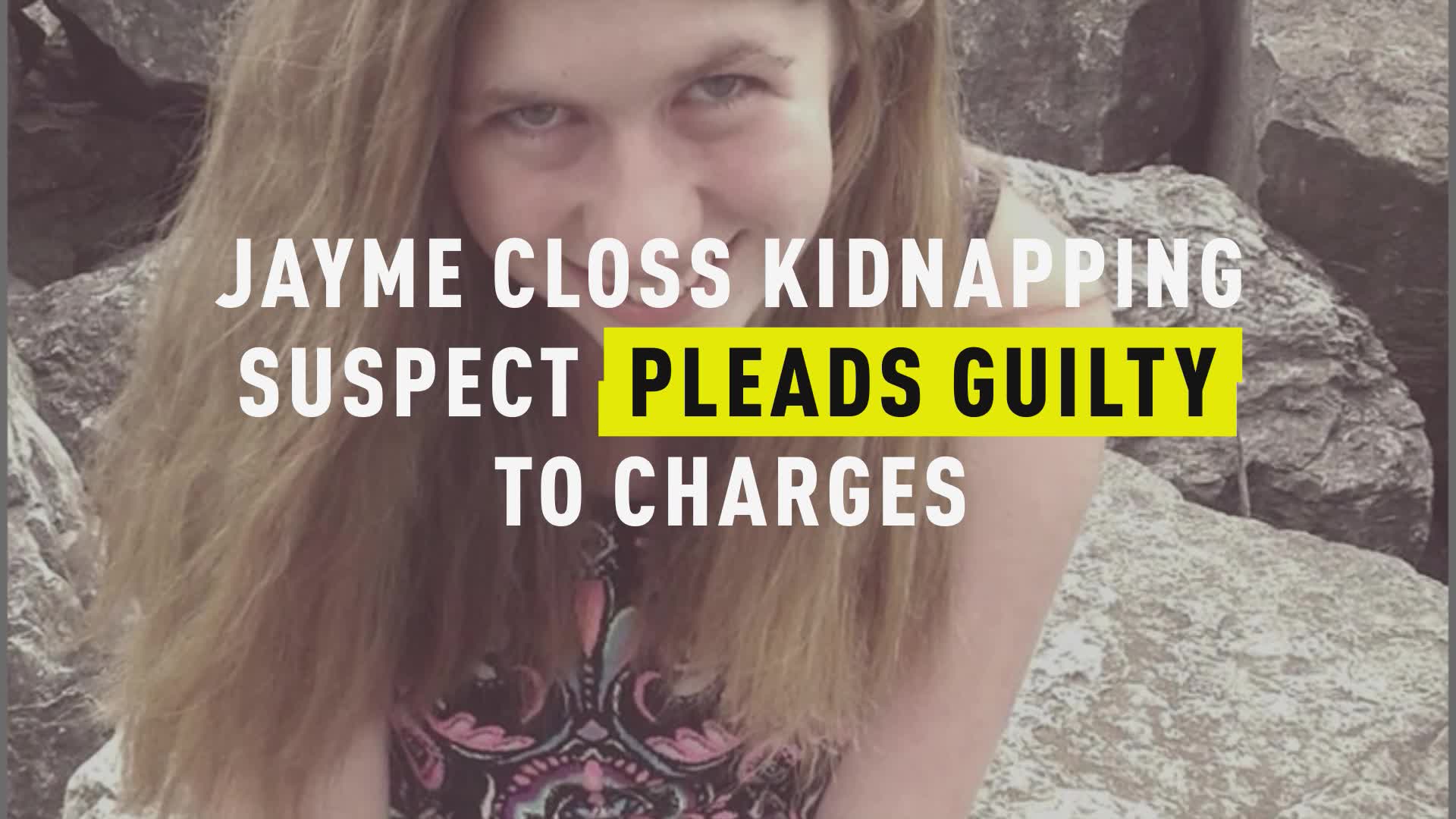 The Wisconsin man who pleaded guilty to kidnapping 13-year-old Jayme Closs and holding her hostage for months after murdering her parents is now reportedly refusing to cooperate in his pre-sentence investigation.

A probation and parole agent filed a letter Monday to inform a Barron County Circuit Court judge that Jake Thomas Patterson said he wouldn’t cooperate because he'd been advised by his lawyer not to do so, the Green Bay Press-Gazette reports.

The agent wrote that she plans to continue the investigation "with whatever information I am able to obtain" unless the judge orders her not to, according to that report.

In the state of Wisconsin, a pre-sentence investigation dives deep into a defendant's character and needs so that a judge can be informed enough to make sentencing and parole recommendations.

In late March, the 21-year-old Patterson pleaded guilty to two counts of first-degree homicide and one count of kidnapping for the Oct. 15 attack on the Closs home, during which he gunned down James and Denise Closs before abducting their teen daughter and taking her to his cabin in rural Wisconsin. He'd also been charged with burglary, but that charge was dropped as part of the plea deal.

“Mr. Patterson has wanted to enter a [guilty] plea since the day we met him,” one of Patterson’s defense attorney Richard Jones said at the time. He went on to say “this is his choice. This is what he wants.”

He exited the courtroom on a creepy note, saying "Bye, Jayme," while looking at no one in particular.

Patterson told investigators he decided to kidnap Jayme after he spotted her getting onto a school bus near her home.

During her captivity at Patterson's cabin in rural Wisconsin, he would force her to hide under his bed if he had friends or relatives over and he "made it clear that nobody was to know she was there or bad things would happen to her." Closs said he once hit her over the back with an object used to clean window blinds.

Patterson is scheduled to be sentenced on May 24.