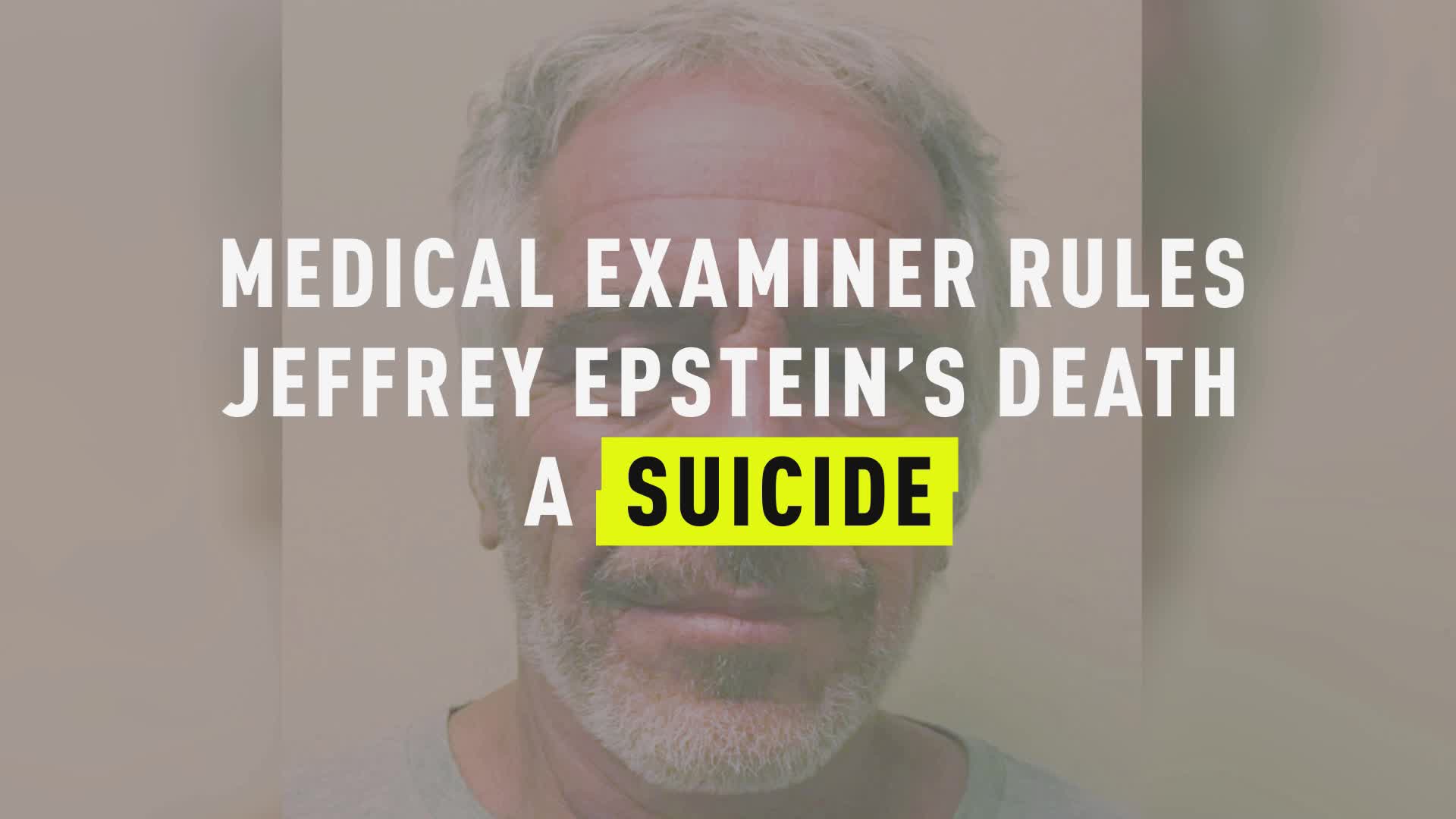 Jeffrey Epstein offered one of his victims, an alleged sex slave, $20,000 in exchange for marrying an associate of his, a suspected recruiter for his child sex ring, according to a new lawsuit.

Epstein reportedly met the victim, only identified in court documents as “Katlyn Doe,” in 2007 when she was 17, according to a complaint filed in Manhattan federal court, the New York Post reported.

The young woman, who supposedly had an eating disorder and other medical issues, says she spent almost decade in Epstein’s employ, catering to his twisted desires, suffering countless sexual abuses, and traveling around the globe with the former hedge fund manager.

She alleged Epstein robbed her of her virginity and said that she was “pressured, manipulated, intimidated and forced” into sexual acts with the pedophile, according to the Daily Beast.

Katlyn, who filed her case against Epstein on Tuesday, was one of three victims of the wealthy sex predator to file suit just one day after the his will was filed.

The woman’s eating disorder caught the attention of Epstein, who told her he’d help cover the medical costs associated with treating her condition, including paying the bill for another unspecified “serious medical condition,” court documents stated, according to the Post.

Six years into their arranged relationship, Katlyn alleged that Epstein pressured her into a marriage with one of his women recruiters, for the purposes of securing immigration status, and so the woman could “remain in the country to work for him,” the documents stated. He allegedly offered Katlyn $20,000 to pay for a surgery she needed, as long as she went along with the sham marriage to the recruiter.

The victim also claimed in the suit that Epstein only paid out half of the balance owed to her — and that he strung her along, ultimately withholding money as means of further keeping her rooted in his circle of young sex slaves.

“Jeffrey Epstein continued to use the still-owed $10,000 as a cudgel to cause plaintiff to continue to engage in commercial sex acts, knowing that if she did not do so he would never pay the shortfall,” the suit stated.

Epstein’s legal team allegedly helped fabricate the marriage and ceremony, which included “posing for photographs to give the appearance that the marriage was legitimate.”

Once the union was official, Epstein handed over $10,000, and assured Katlyn she’d receive the rest of what was owed when the marriage was over. She and her "wife" even moved in together, she said in court documents, asserting that the pair stayed at one of Epstein’s Upper East Side Manhattan apartments.

But it wasn’t long, Katlyn said, before Epstein grew bored of her. At 25, she said, the young woman was labeled “too old” for the sex offender. He eventually kicked her out of the apartment and terminated their sexual relationship. And in 2017, when Katlyn and Epstein’s recruiter divorced, he still refused to pay the $10,000 she claims she’s owed.

“Plaintiff was never paid the additional ten thousand dollars Jeffrey Epstein had promised to pay her for the marriage favor, nor was she ever able to receive the surgery that she continues to need today,” the suit added.

Epstein’s estate is valued at $578 million, according to CBS News.