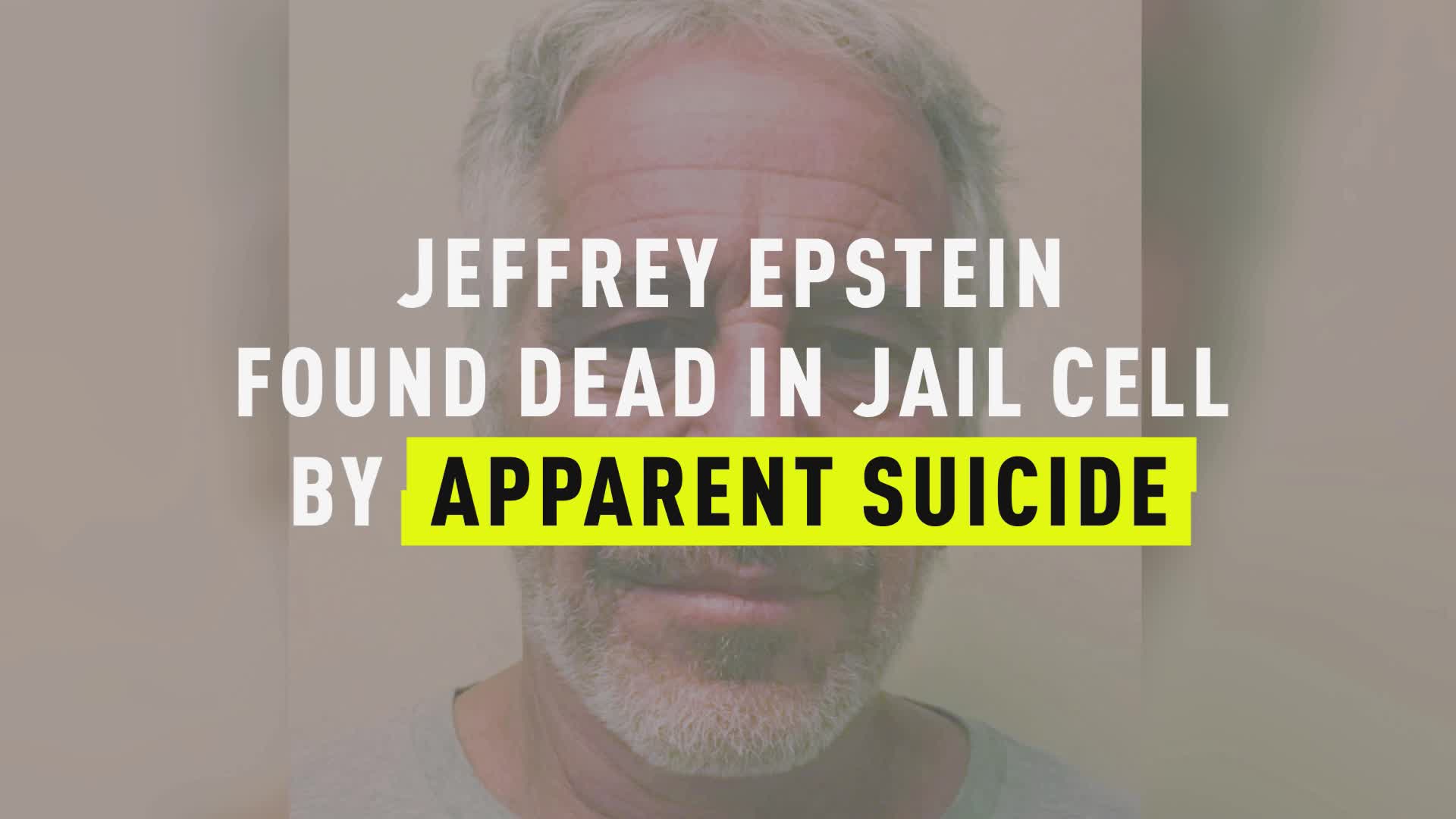 Billionaire sex offender and disgraced financier Jeffrey Epstein allegedly once envisioned being the head honcho at a farm where up to 20 women at a time would be impregnated by him. He allegedly hoped his seed could help improve the stock of the human race.

Several sources —  including scientists and scholars — said that Epstein befriended the science community with promises of funding projects, according to an explosive New York Times piece published Wednesday.

During that time, Epstein allegedly unveiled an idea for his own personal project: creating a baby ranch in New Mexico where he’d impregnate up to 20 women at a time. The Times cited computer scientist Jaron Lanier as a source for that bizarre dream. Lanier, according to the Times, said she heard the story from a NASA scientist who had such a conversation with Epstein.

The end goal? To improve humanity.

“According to Mr. Lanier, the NASA scientist said Mr. Epstein had based his idea for a baby ranch on accounts of the Repository for Germinal Choice, which was to be stocked with the sperm of Nobel laureates who wanted to strengthen the human gene pool," the Times reported.

At least two other sources told the paper that Epstein discussed the same idea with them. According to the report, Epstein wanted the women to be inseminated with his semen.

Epstein was reportedly interested in transhumanism, which is the theory that the human race can be improved though genetic advances.

It does not appear that Epstein ever put this alleged idea of his into practice or began planning out any of its logistics.

The 66-year-old disgraced financier has been held at Metropolitan Correctional Center after a judge denied him bond as he awaits his trial for conspiracy and sex trafficking. He was found injured and partially conscious in his cell last week with marks on his neck. It is believed that it may have possibly been a suicide attempt.

Epstein is accused of manipulating girls, some as young as just 14, into committing sex acts for years at both his Manhattan and Palm Beach homes. He has pleaded not guilty to sex trafficking charges, and has been jailed since his July 6 arrest.