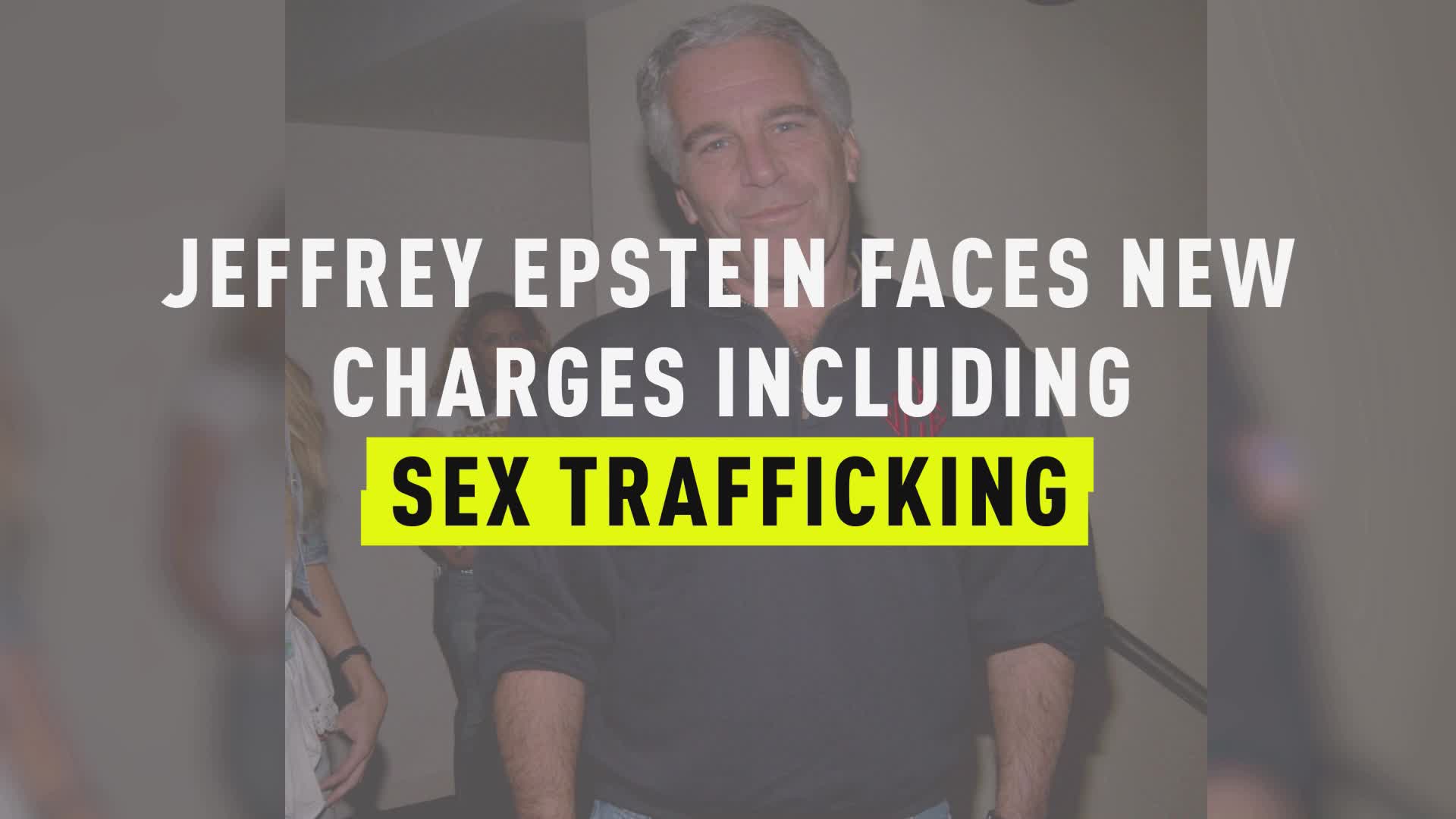 Girls and women allegedly targeted by billionaire financier Jeffrey Epstein, who is now facing federal sex-trafficking charges, have mentioned that he had a female recruiter who helped him target and bring in new victims.

Epstein, a 66-year-old registered sex offender, is accused of manipulating girls, some as young as just 14, into committing sex acts in both Manhattan and Palm Beach for years. And he allegedly had help: Jennifer Araoz told NBC News she was 14 years old and a freshman in high school when a young woman, whom Araoz refers to as a “recruiter,” approached her in 2001.

Araoz, whose father died of AIDS when she was just 12, was led to Epstein’s home by that recruiter, according to her recollection. She said she was slowly manipulated into sex acts until she was "forcefully raped" by Epstein. Maria Farmer, another accuser, claimed that both Epstein and a woman named Ghislaine Maxwell sexually abused her and her 15-year-old sister.

Maxwell, now 57, is accused of working with Epstein to groom and recruit girls over the course of many years so that they could enter his sex trafficking ring. She has not been charged and has denied the accusations. But why would a woman do such a thing?

Chris Hadnagy, founder of Innocent Lives Foundation, a national nonprofit that works closely with law enforcement agencies to bring child predators to justice, told Oxygen.com that the phenomenon of female recruiters is nothing new or special to this case.

“Sadly, it's a very common practice,” he said. “You see it commonly in the world of pimps where they will use people that they victimize in order to bring in new victims.”

He said it’s a phenomenon, not much different from the widely-known Stockholm Syndrome,  when an abuse victim “ actually becomes a supporter or advocate for their abuser.”

Hadnagy mentioned the allegations made by Araoz, specifically, stating that recruiters will likely look for girls who come from broken homes and who are in need of money.

“He had his groomer approach her [Araoz] when she was 14 and by that time medical bills had inundated the family,” he said. “Their lives were pretty distraught.”

He went on to say that the kind of money Araoz claimed she was offered to give Epstein massages, $300 an hour, was “life changing.”

As for recruiters, he said they often start out as victims and become recruiters as a survival method. He said at some point, often very quickly, self-preservation kicks in.

Dr. Darrel Turner, a forensic psychologist who has consulted the FBI and law enforcement across the country for various cases, told Oxygen.com that a recruiter rationalizes bringing in new victims because it feels like more of a legitimate job and makes them feel less alone. He said having a recruiter makes it easier to bring in more victims, especially if the recruiter is more like the targeted victim than the predator. Turner said doing so “normalizes” the situation.

Turner explained that often a female recruiter will be targeting children sex trafficking victims “at the order of some sort of male husband or counterpart or boyfriend or something like that.”

He added that such recruiters, like the new victims they target, may have been targeted themselves in a similar manner: The predator may have deliberately chosen them because they are marginalized, lacking in confidence, or separated from their family.