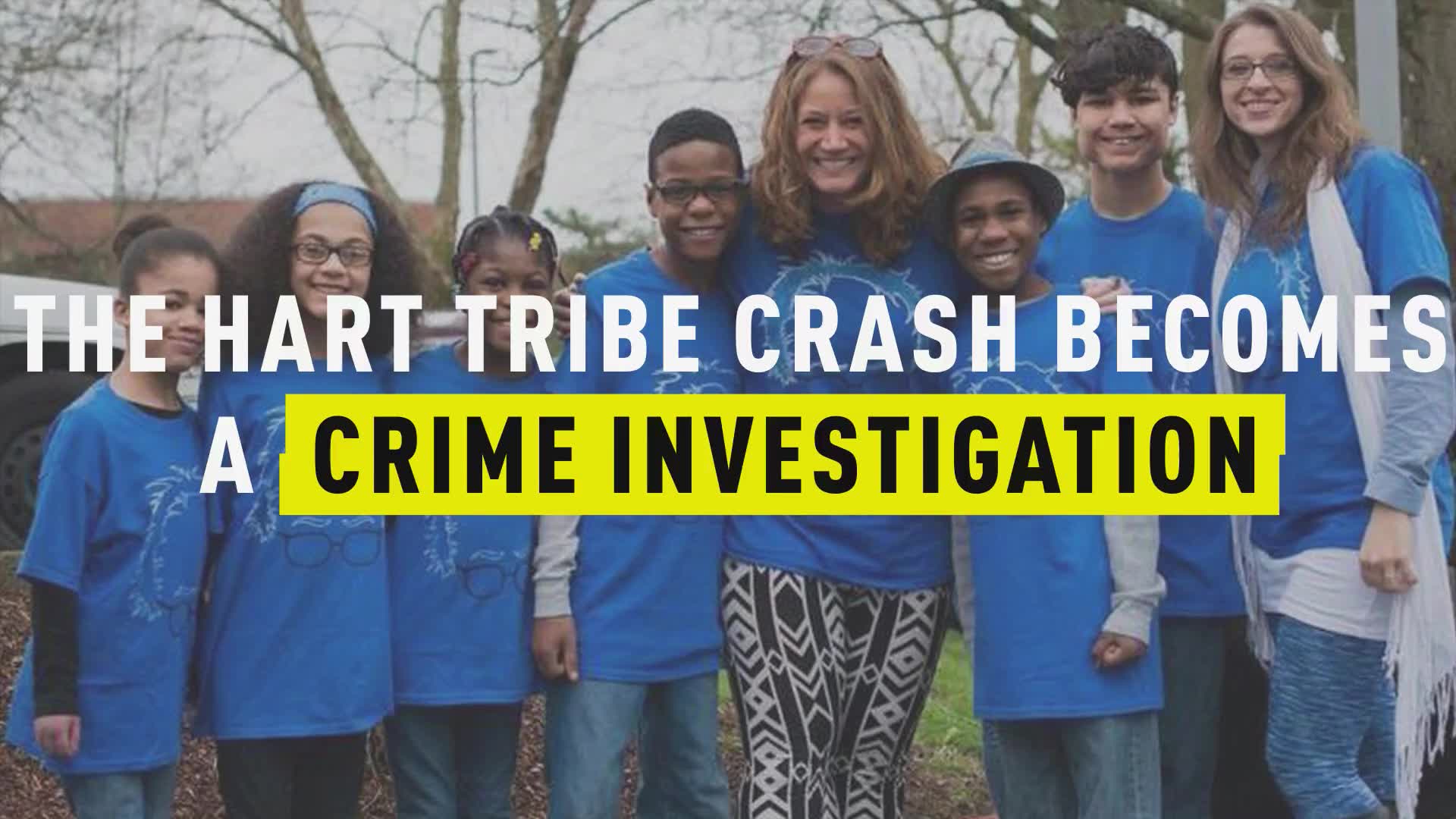 Jennifer Hart was reportedly drunk behind the wheel when her family's SUV fell 100 feet off the Pacific Coast Highway in March.

California Highway Patrol Capt. Bruce Carpenter said last week that Hart had a blood alcohol level of 0.102, according to People. The legal limit is .08.

Five members of the family were found dead at the bottom of the cliff—married couple Jennifer and Sarah Hart and three adopted children, Markis, 19, Jeremiah, 14, and Abigail, 14—after a motorist saw the remains of the SUV on March 26 in Northern California. Three remaining kids—Devonte, 15, Hannah, 16, and Sierra Hart, 12— are unaccounted for.

Authorities believe all eight members of the family are dead, reported People.

The official cause of the crash is under investigation, but police said that the vehicle's software data suggests that the plunge off the cliff was deliberate. Police said Jennifer was driving the car when it fell and are looking into the incident as a crime.

"I'm to the point where I no longer am calling this an accident; I'm calling it a crime," Mendocino County Sheriff Tom Allman said on "Crime & Justice with Ashleigh Banfield."

Allman said both Jennifer and Sarah were wearing seat belts while the three children found near the vehicle were not.

On April 9, a body of a girl was discovered near the wreckage that could be one of the two missing girls from the crash. The body "appears to be that of an African American Female," but age and identity could not be determined, the Mendocino County Sheriff’s Office said. The cause of death was also unknown.

Prior to the incident, there were reports of abuse by the Harts against their adopted children. Friend Alexandra Argyropoulos reported the Hart parents to Oregon child welfare five years earlier, reports Oregon Live. Neighbor Bruce DeKalb told CNN that he called Child Protective Services on March 23, after Devonte said that his mothers were withholding food.