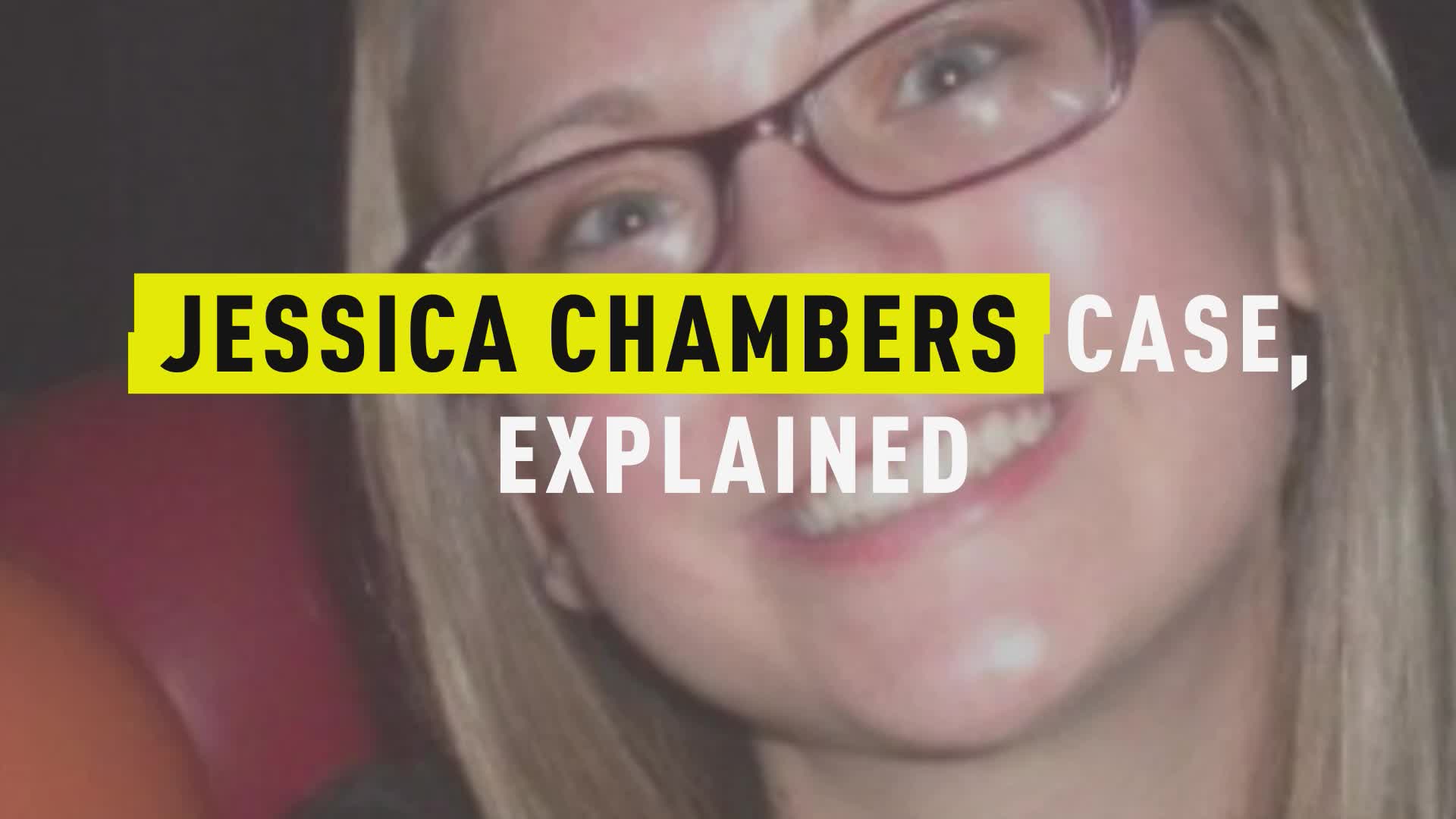 Prosecutors came out swinging in the retrial of Quinton Tellis, the man accused of brutally murdering Mississippi teen Jessica Chambers in 2014 by setting her on fire, calling on a speech pathologist to undercut a key argument the defense used in the first court case - that a dying Chambers verbally identified her killer and it wasn't Tellis.

Dr. Carolyn Wiles Higdon, a speech pathologist and professor in the Communication Sciences and Disorders Department at Ole Miss, testified that the 19-year-old Chambers would have been unable to speak after being set on fire, testimony that contradicts first responder witness accounts.

Higdon is the first new witness called to testify in the retrial. She testified that having injured lungs, an injured mouth and an injured larynx, as Chambers did, would affect the ability to make an articulate sound.

Chambers was discovered walking on the side of a rural road in Courtland, Mississippi near her burning car on Dec. 6, 2014. More than 93 percent of her body had been badly burned. Prosecutors believe she was inside her car when it was doused with an accelerant before being set ablaze. She managed to escape the burning vehicle but died a short time later at the hospital. Among the last words Chambers spoke, according to first responders, were the words, “Eric did it.” Those three words went on to dominate the first trial.

It appears that this trial will be no different.

During the first trial, defense attorney Darla Palmer kicked off her opening statements by emphasizing how emergency personnel heard the dying Chambers blame someone named "Eric" or "Derek." During Tuesday's opening statements, Palmer tried to drive home this fact yet again by stating that Chambers was alert enough to identify her killer. “She walked and she talked," Palmer said, but that Chambers did not implicate Tellis.

The prosecution is attempting to debunk the theory that Chambers was able to fully communicate and enunciate her words. Higdon explained to jurors the fundamentals of speech and how we use our lips, tongue and palate to made sounds. Relying on autopsy photos of Chambers and notes from the hospital burn center, as well as her own experience, Higdon concluded that Chambers would have been so severely injured within minutes of the fire that she could no longer communicate.

Prosecutors presented Higdon’s testimony before calling a parade of first responders who spoke to Chambers in order to give context to the chaotic scene that December night nearly four years ago, and to cast doubt on whether first responders actually heard Jessica utter the name “Eric.” The prosecution did not call a speech-language pathologist in Tellis’s first trial last fall. Jurors, in that case, could not reach a unanimous verdict and a mistrial was declared.

A pool of 300 potential jurors in Starkville was narrowed Monday to 12 jurors and three alternates. They were bused 90 miles northwest to Panola County, where Courtland is located. The jurors - nine of whom are black, three white - will be sequestered in a Batesville, Mississippi hotel for the duration of the trial.

Tellis is charged with capital murder and faces up to life in prison if convicted.

Legal analyst Beth Karas and the Associated Press contributed to this report.

Details About The Night Jessica Chambers Was Set On Fire