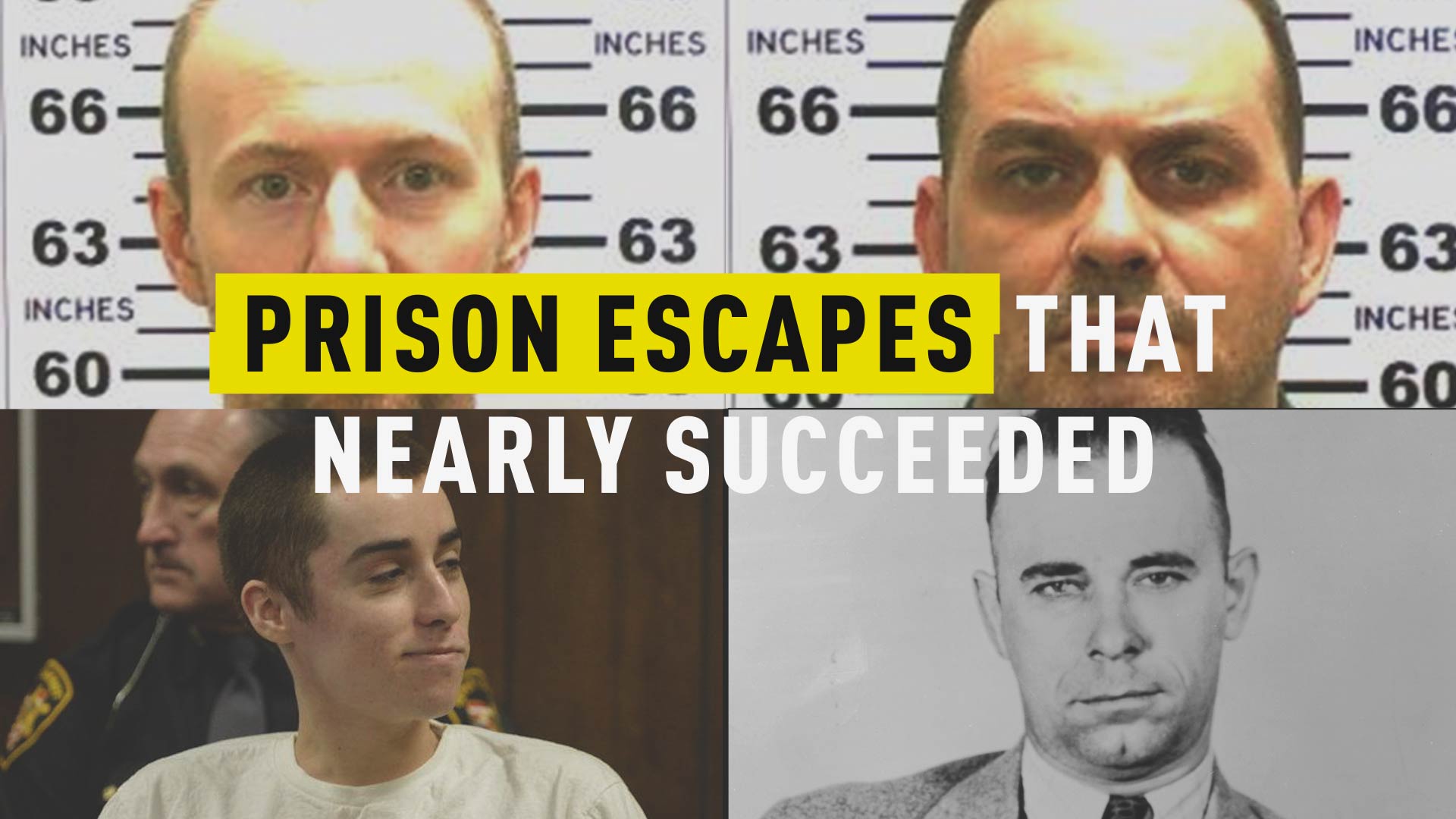 Mexican drug kingpin Joaquín Guzmán Loera—known as “El Chapo”—has been sentenced to life behind bars and will likely serve out that sentence at one of the nation’s most notorious and restrictive prisons.

Guzmán was sentenced in a federal courtroom in New York on Wednesday to life in prison plus 30 years despite the drug lord’s claims that his trial had been “stained” by juror misconduct.

“There was no justice here,” he said in Spanish, according to CNN.

The 62-year-old, who as leader of the infamous Sinaloa cartel oversaw the smuggling of more than 200 tons of cocaine into the United States and had his henchmen kidnap, torture or kill those who stood in his way, also complained about the “inhumane” conditions at the federal Metropolitan Correction Center in Manhattan where he has been held since his 2016 arrest.

“It’s been torture, the most inhumane situation I have lived in my entire life,” Guzmán said. “It has been physical, emotional and mental torture.”

He has been kept in solitary confinement for 23 hours a day in a 10 x 8 cell—without access to fresh air or natural light. His attorneys claim the experience has been “psychology scarring” and noted that his cell light was kept on at all hours of the day.

The new home possibly awaiting Guzmán—who successfully escaped prison twice in Mexico—likely won't be much more welcoming. It’s believed he’ll live out his life in one of the country’s most infamous prisons, the United States Penitentiary Administrative Maximum Facility in Colorado, often known as ADX or Supermax. It's the sole remaining supermax prison in the country.

“He’s going to Supermax, I’m sure, in Colorado,” his defense attorney Jeffrey Lichtman told CNN’s “New Day” after his February conviction. “No one has ever escaped. It’s absolutely impossible. It’s not even an issue.”

Guzmán will likely join some of the nation’s most heinous criminals at the penal fortress, including Terry L. Nichols, the accomplice in the Oklahoma City bombing; Dzhokhar Tsarnaev, the Boston Marathon bomber; the Unabomber Theodore J. Kaczynski; and the 1993 World Trade Center attacker Ramzi Yousef, according to The New York Times.

Inmates at Supermax—which is sometimes referred to as the Alcatraz of the Rockies due to its barren desert location—spend 23 hours a day locked in their cells and are given little human interaction—with many aspects of their day, including meals, being delivered to the cells made of poured concrete.

Religious services and other educational programs are broadcast on closed-circuit televisions.

“This place is not designed for humanity,” former warden Robert Hood told The Times in February.

When they are let outside, the prisoners must be kept in outdoor cages.

“No mountain, bush, tree or blade of grass is visible from the yard, just the sky,” Eric Robert Rudolph, who was convicted of the bombings at Atlanta’s Centennial Olympic Park, once wrote of the conditions. “The cages have just enough room to do aerobic exercises. Other than the opportunity to breathe fresh air and feel the sunshine on your skill, the outside cages are just cells that are open to the sky.”

David L. Bruck, who defended Tsarnaev, called the facility, which first opened its doors in 1994, “antiseptic and silent.”

“People are just locked away behind these solid steel doors, and there’s very little going on, very little movement, very little activity,” he said. “It’s a lot of nothing.”

While Guzmán famously escaped prison twice—first hiding in a laundry cart in 2001 and later leaving prison in 2015 through a mile-long tunnel that had been dug underneath his cell—it's unlikely the drug lord will be able to escape Supermax.

Mariel Colon, one of Guzmán’s attorneys, is hopeful he will win on appeal but said if he doesn’t, his sentencing could be one of the last times he’s seen in public.

“It could be potentially also the last time El Chapo could see his wife,” she told CNN.

He was convicted in February of all 10 counts against him, including engaging in a continued criminal enterprise, drug trafficking and a firearms charge.

The engaging in a continued criminal enterprise charge came with it a mandatory life sentence under federal guidelines, however, Judge Brian Cogan also added an extra 30 years to the sentence because of the illegal use of firearms, NBC News reports.

Cogan also ordered Guzmán, who has been linked to a series of brutal murders and political payoffs in his role as the leader of the Sinaloa cartel, to forfeit $12.6 billion after citing his “overwhelming evil,” according to CNBC.

Guzmán attorney, Jeffrey Lichtman, called the proceedings a “show trial” and pointed to claims one of the jurors made to Vice News that jurors violated the judge’s orders by following the case in the media.

“You can bury Joaquín Guzmán under tons of steel in Colorado but you’re never going to erase the stink of” his trial, Lichtman said after the sentence was handed down.

Colon said she’s now trying to prepare Guzmán for the sparse conditions and likely isolation from his family at Supermax. Although Guzmán was prevented from visiting with his wife at the federal prison in New York, he was granted occasional visits with his twin daughters.

“[Supermax is] worse than where he is right now,” Colon said.