A Florida man was arrested earlier this month for giving his girlfriend a “wet willy.”

The victim said that after work she returned to the Fort Pierce, Florida home she shares with Sireci. There, she found 47-year-old Sireci "drunk laying on the living room floor," according to an arrest report obtained by Oxygen.com. She said Sireci was combative with her. He was arguing with her and "being rude," according to the arrest report.

The girlfriend and her daughter left the home to go to another home and Sireci came with them. She said at that home, Sireci continued to drink and be belligerent.

Then, as she drove them back to their own home, Sireci's girlfriend said he "began grabbing her hand and pulling on her arm [and] he continued by giving her a 'wet willy' sticking his finger in her ear,” the arrest report states. The victim said she asked him to stop and get out of her car but he refused. Once they returned to the home, Sireci allegedly threw items around the house. When police arrived, they said he denied being intoxicated. He refused to give a written statement. 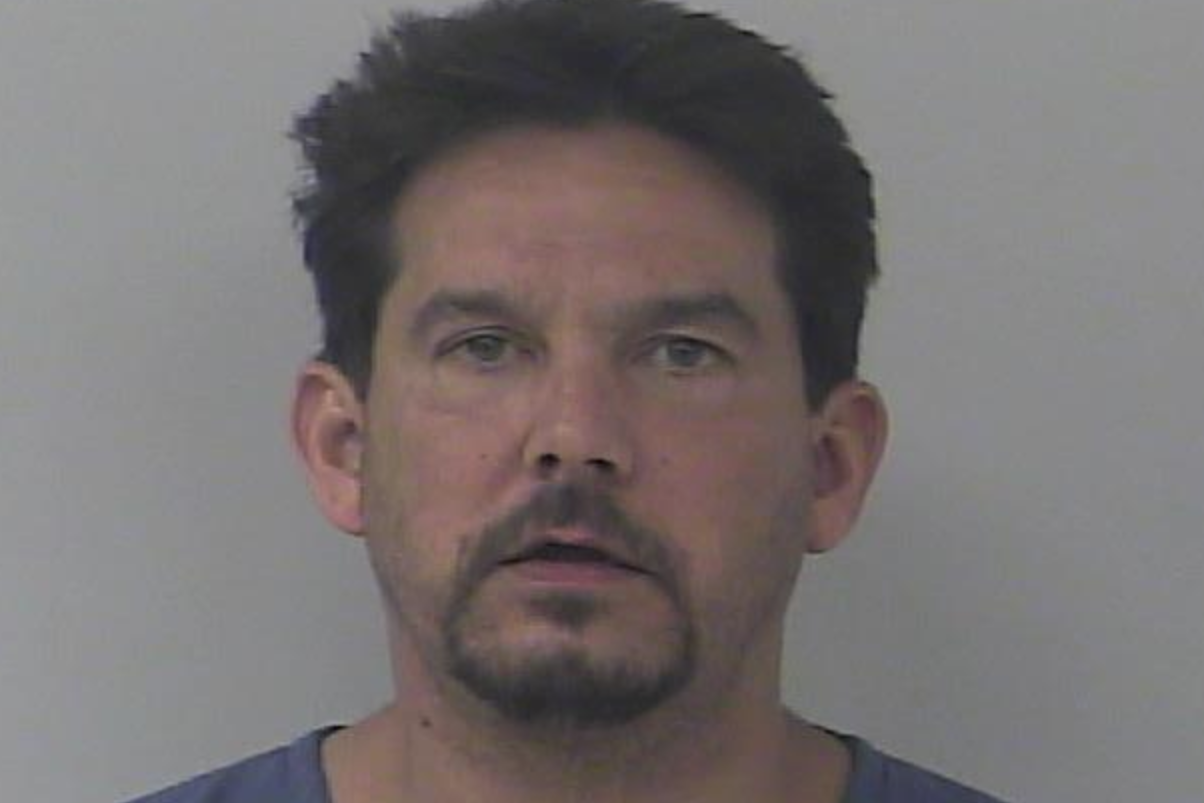 Sireci was arrested on a battery charge. It isn’t his first time being booked into jail. Last year he was arrested for violation of probation and burglary of a dwelling. According to the arrest report, he works as a sales rep.