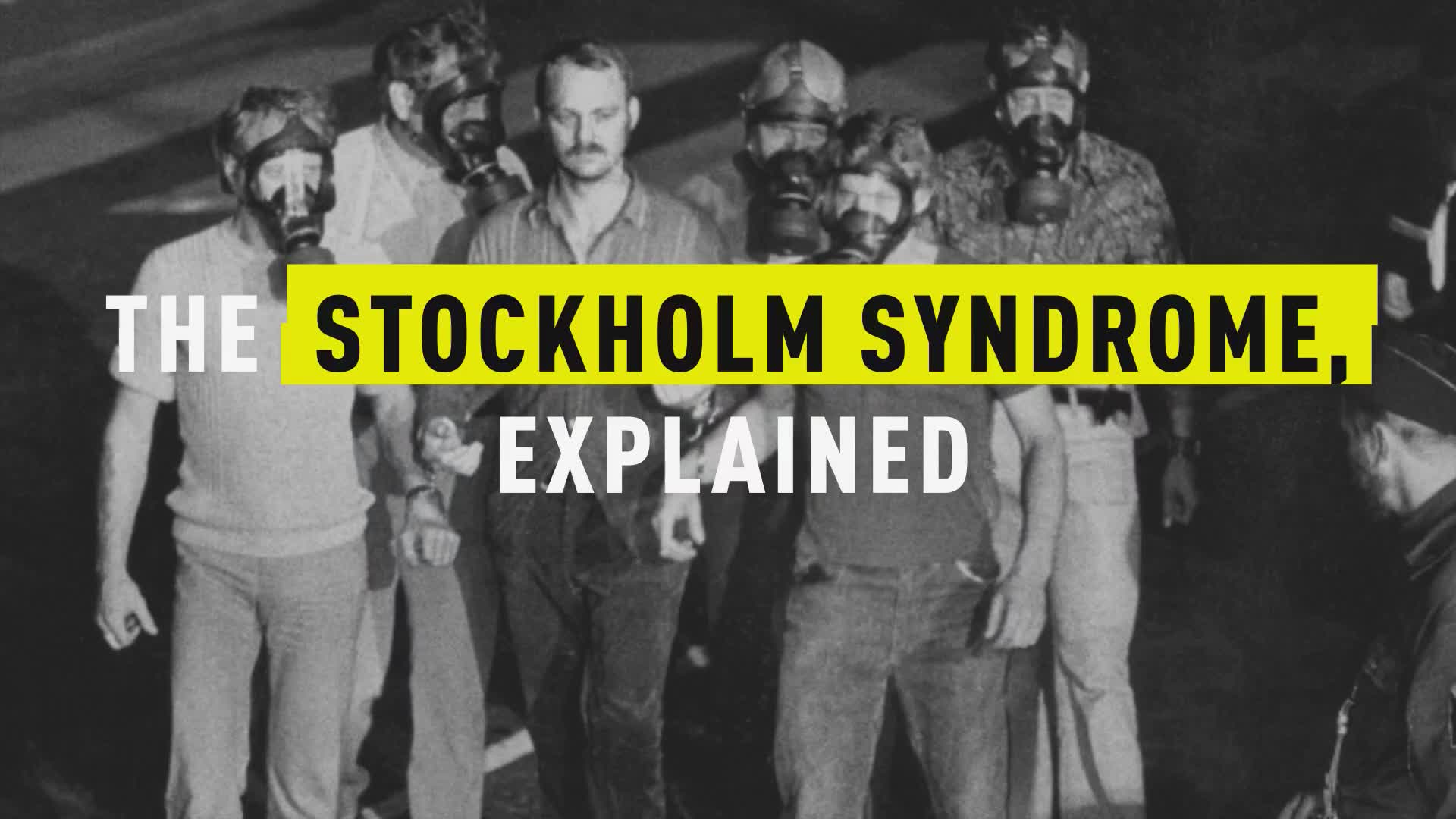 A recently freed former domestic terrorist who took part in a robbery that turned fatal was granted parole earlier this year, even after telling the parole board that she knew her cohorts would be armed and dangerous that day, according to a new report.

Judith Clark, a former member of the now-defunct terror organization the Weather Underground, spent nearly 38 years behind bars after acting as a getaway driver during the 1981 robbery of a Brink’s armored car. Clark and her companions — members of the Weather Underground and members of the Black Liberation Army — stole $1.6 million from the vehicle on October 21, 1981 in an event that quickly turned violent, with the group killing two police officers and the truck’s hired guard, USA Today reports.

New York Gov. Andrew M. Cuomo made the decision to commute Clark’s 75-year sentence in 2016 and she was released in May after being granted parole the previous month. Now, a new report from the New York Post suggests that the parole board responsible for awarding Clark her freedom did so even after she admitted that she was aware of the likelihood that the robbery could involve hurting others.

Prior to her release, Clark was questioned by the state parole board on April 3, during which time she confirmed that she was fully aware that the robbery would be an armed one, the paper reports, citing recently obtained transcripts.

“I knew they were going to be armed, yes,” Clark said.

When one parole board member asked Clark if she was “perfectly ok” with there being an armed robbery, Clark responded, “Yes, yes.”

The board member, Tana Agostini, then reiterated the question, according to the Post, asking, “Knowing that people could get hurt, as they did?”

Clark’s parole request was previously denied in 2017. A new board granted her request earlier this year in a 2 to 1 vote in her favor, leading some who oppose Clark's release to file a petition to have the decision overturned.

During her trial more than 30 years ago, Clark claimed that violence was a “a liberating force,” The New York Times reports. She has since apologized for her role in the men’s deaths, and said in a previous letter asking the governor for clemency that she “[looks] at the world differently now,” according to NBC News.

“Instead of abstract slogans, I see and am moved by flesh-and-blood people,” she wrote.

She went on to earn numerous degrees and involve herself in numerous rehabilitative programs while incarcerated, and has been described as a model prisoner, the Times reports.

Clark’s release has been a source of debate for many officials. Rockland County Executive Ed Day called the decision to release Clark a “cruel and unjust slap in the face” to the families of the victims, NBC News reports.

“This perversion of justice is a sad continuation of the deadly assault on police officers happening across our Nation and signals to the criminal element that it is open season on cops,” he said in a statement. “The parole board and the elected officials responsible for allowing this domestic terrorist to walk free should be ashamed.”