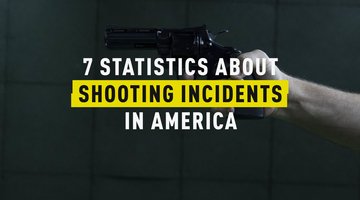 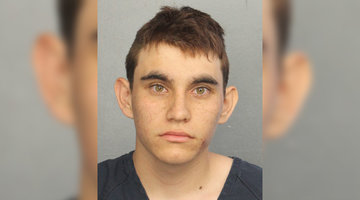 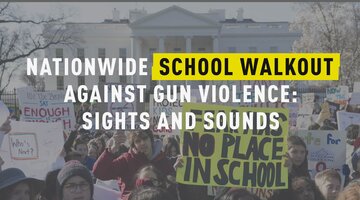 A beloved nurse was shot to death after a man getting kicked out of a Bourbon Street eatery in New Orleans allegedly grabbed a security guard’s gun and fired it as they struggled during the wee hours of Sunday morning.

In addition to the bystander getting shot, the man also shot the guard and himself. The nurse has been identified as Julie Couvillon, according to the New Orleans Advocate. She was reportedly walking down Bourbon as she was struck by the bullet.

Louis Barnes, 37, was arrested and now faces charges of second-degree murder and attempted murder. He underwent shoulder surgery due to injuries sustained in the altercation. The guard, meanwhile, had to have surgery for a neck wound. He has been identified as a 23-year-old man.

The incident reportedly happened outside Willie's Chicken Shack in the 400 block of Bourbon Street. A spokesman for the restaurant told the New Orleans Advocate that Barnes was kicked out of the establishment because he was allegedly caught trying to sell drugs.

"An employee for 13 years, Julie was a beloved nurse who dedicated her life to caring for others," a statement from Ochsner Health System reads. "This is a devastating loss to the nurses, employees, physicians and staff across our system."

She was also a mother.

Her former co-worker Rosaleen Brown told The Advocate, “It just breaks my heart that her daughter doesn’t have a mom anymore.”

Barnes’ bond has been at $1.5 million dollars. He has a lengthy criminal history, according to FOX8. At the time of the shooting, Barnes had allegedly failed to register as a sex offender due to a 2015 incident.